Leading fiber broadband provider Converge ICT Solutions has partnered with the local governments in Batangas to provide food and internet connection for the families affected by the continued Taal Volcano unrest. 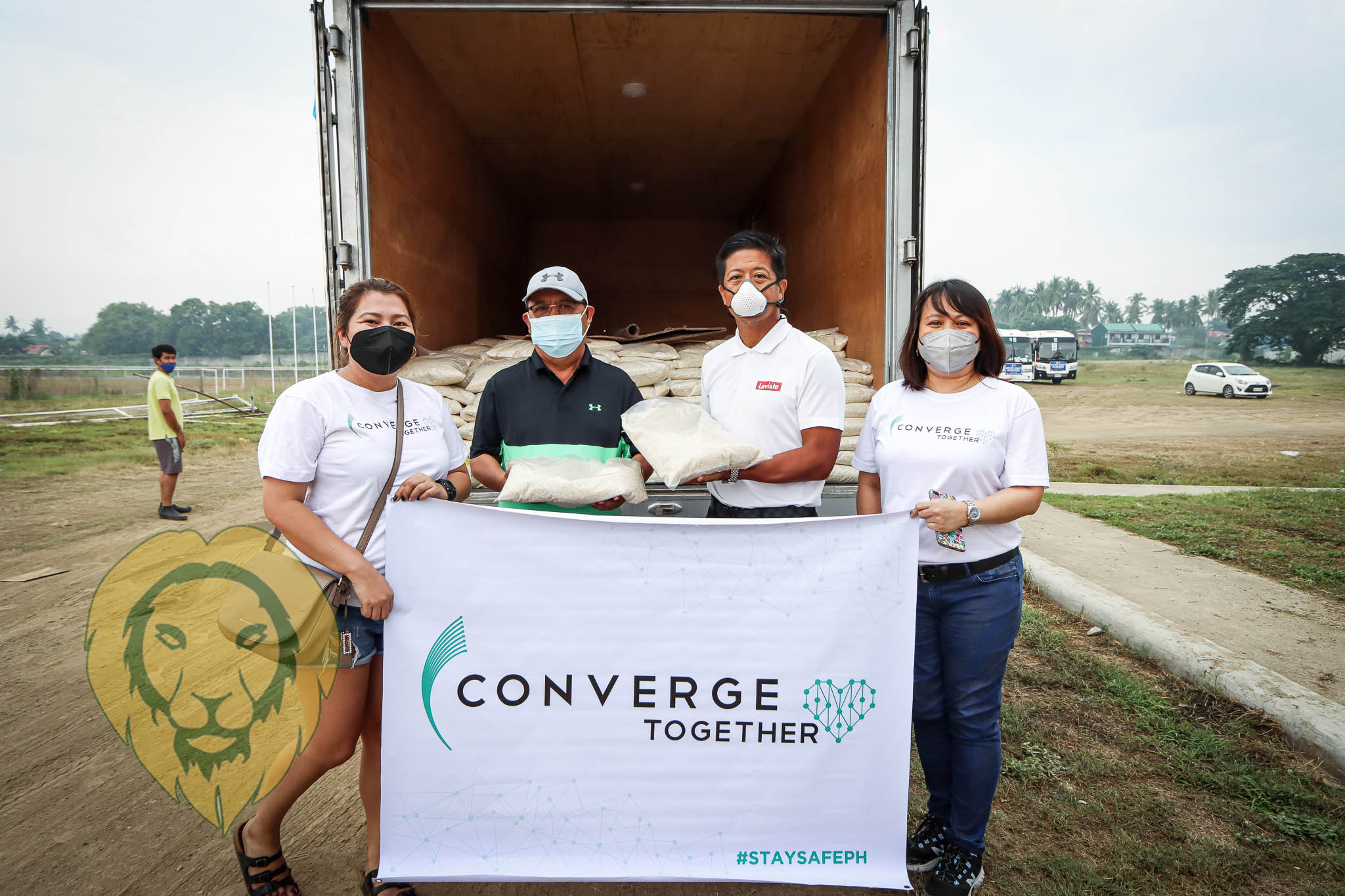 The Philippine Institute of Volcanology and Seismology (PHIVOLCS) maintains an Alert Level 3 over the restive Taal volcano as it continues to emit- high levels of volcanic sulfur dioxide with steam-rich plumes reaching as high as 1,800 meters. Recently, PHIVOLCS said the Taal Volcano recorded 17 volcanic earthquakes within the past 24 hours.

Within the first week of Taal’s activity, Converge turned over 800 each of 5-kilogram packs of rice and 5-liter purified water in slim containers to the Batangas Provincial Government led by Gov. Hermilando Mandanas for distribution to the evacuation centers. The donation was personally received by Batangas Vice Governor Mark Leviste and Provincial Administrator Levi Dimaunahan.

Converge also provided 200 5-kg rice packs and 5L purified water to the local government unit (LGU) of Nasugbu led by Mayor Tony Barcelon for the two evacuation centers located in the municipality. The donation was turned over to Sanggunian Member Dennis Apacible and the Municipal Social Work and Development Office. 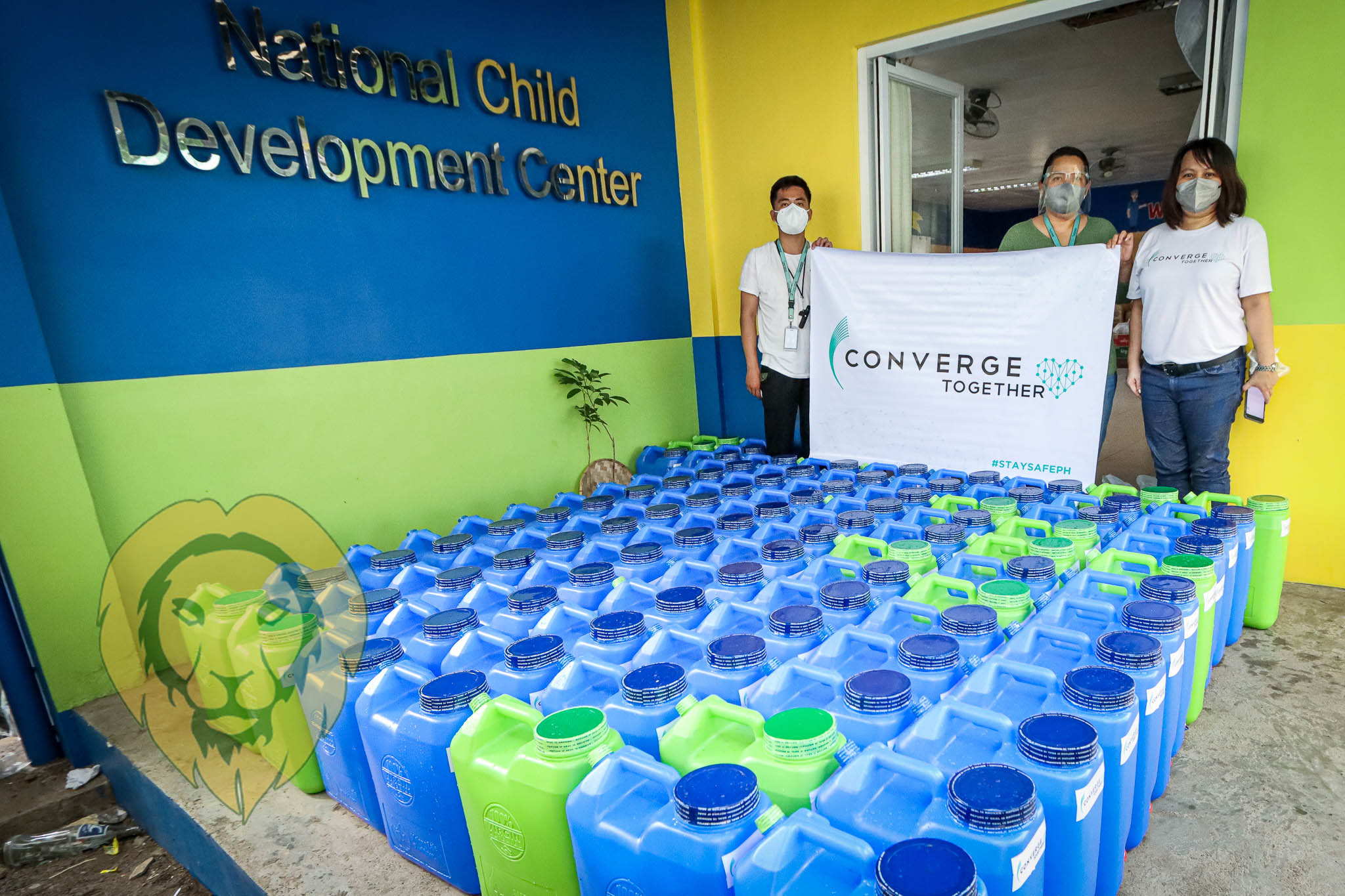 According to data from the National Disaster Risk Reduction and Management Council (NDRRMC), over 5,000 individuals are housed in the evacuation centers. In total, nearly 16,000 people in the Calabarzon have been affected by the continued unrest of the Taal Volcano.

Converge deployed its personnel in Batangas’ surrounding areas on Monday to install the fiber lines in the four evacuation centers. Its technical team is also on standby to ensure continued connectivity of the centers while evacuation is ongoing.

Earlier, the ISP advised residents that its service will remain unhampered in Batangas, and it has activated its Disaster Management Team to respond to the needs of all affected residents,including its own personnel working in the area. 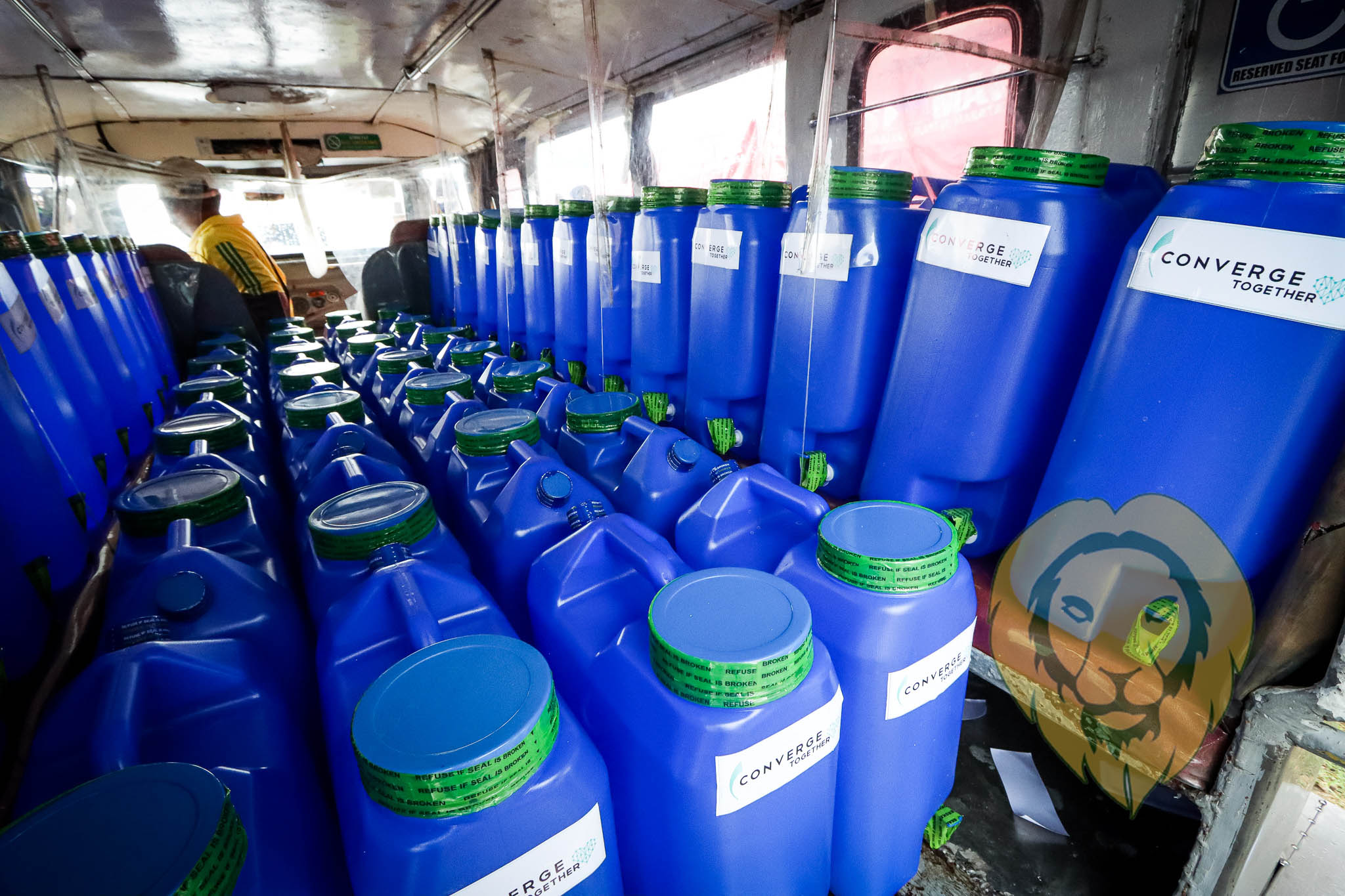 “Converge is at the service of local governments in assisting the affected communities in the areas where we operate, such as Batangas province where we have a lot of subscribers and employees and also, home to one of our cable landing stations. While we are organizing a broader relief effort, we have provided free internet connection to four evacuation centers, and we are ready to expand this as the need arises,” said Converge CEO Dennis Anthony Uy.

At the same time, Converge continues to support its own personnel affected by the Taal eruption by providing PPEs, such as N95 masks, and other forms of assistance to ensure their safety and continued business operations in the affected areas.

Taal has been on Alert Level 3 since July 1 when it generated a phreatomagmatic eruption and spewed ash and other materials up to 1 kilometer into the air.