Award-winning actress Lovi Poe is still under negotiations with her contract with GMA Network. However, if things don’t go well, does she have plans of working in Hollywood? 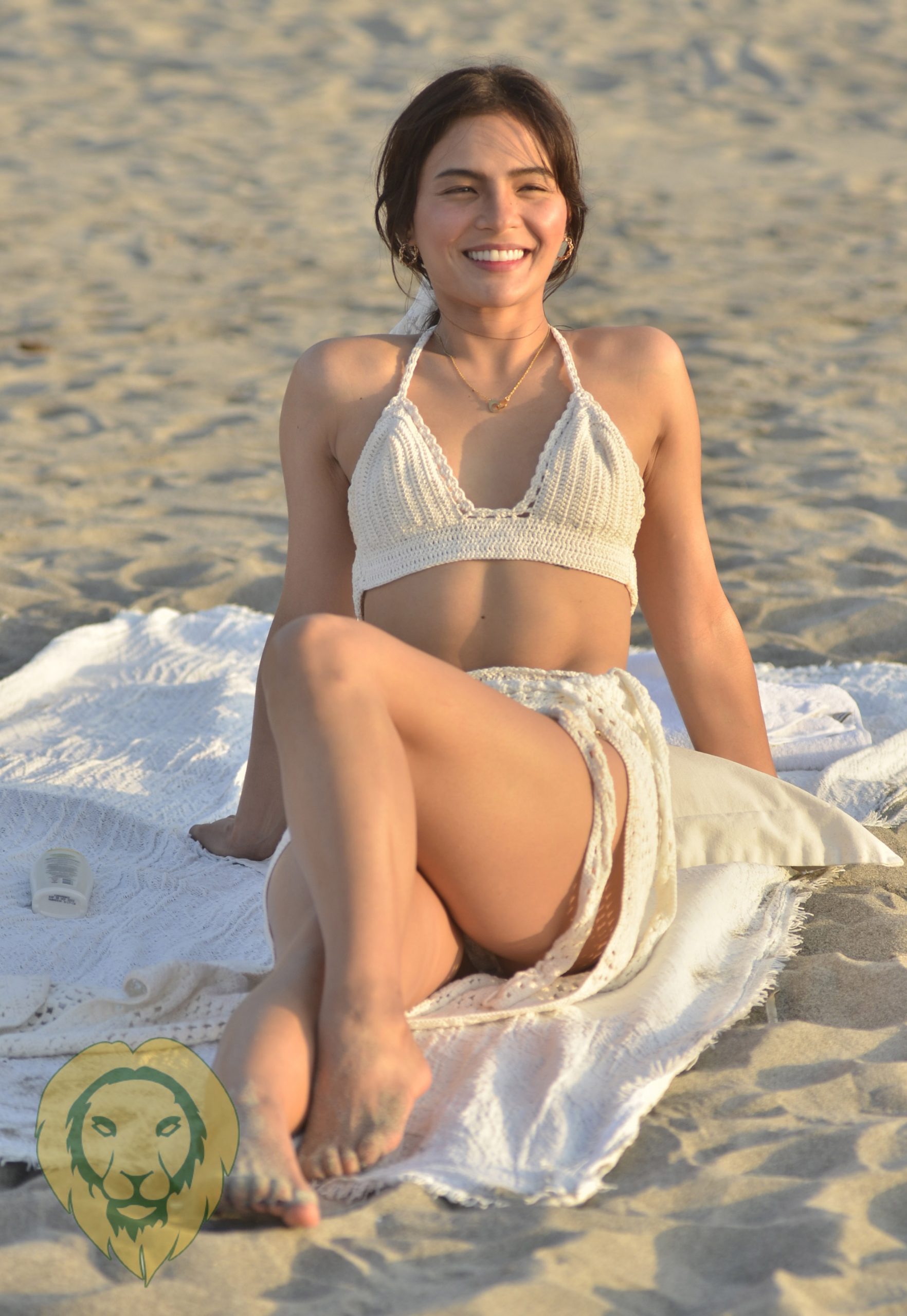 “Well, of course, if given the opportunity. I think everyone naman po, lahat naman ng actors parang ‘yun ang dream na mangyari. But, I try to separate kasi my personal life from my work. And I don’t really want to have that kind of relationship with my boyfriend.

“But syempre if given a chance, why not di ba? That would be nice. Di ba? Kahit sino, I think, they would love that.”

Poe has recently gone to Los Angeles to reunite her boyfriend, who is a US-based British writer-producer.

As for her acting resume, Poe won multiple awards throughout her career. She won FAMAS Best Actress in 2010 for Sagrada Familia, Golden Screen Awards for Best Performance of an Actress in a Leading Role in 2011 for Mayohan, and Film Academy of the Philippine Awards for FAP Award for Best Supporting Actress in 2012 for Yesterday Today Tomorrow.

The most recent addition to her acting awards is the 3rd Gawad Lasallianeta 2020 for Most Outstanding TV Performance by an Actress in 2020 for her Magpakailanman episode titled Ang Asawang Naging Kabit.

As for her current project, She stars in the Viva Films psychological thriller, The Other Wife, alongside Joem Bascon and Rhen Escaño. The film directed by Prime Cruz is currently available for streaming on Vivamax.