ABS-CBN, even without a franchise, has a very loyal talent in the name of Joshua Garcia.

In an exclusive interview with LionhearTV, the actor explained why he chose to remain a Kapamilya despite the huge setback it received in 2020.

According to Joshua, he owed ABS-CBN everything that he has achieved as an artist. He also did not feel leaving just because the Network cannot return to free TV yet.

To further prove that he will be a Kapamilya until the end, Joshua is willing to make sacrifices for ABS-CBN.

The actor also shared one more reason why he stuck with ABS-CBN.

When asked why he continues pursuing acting despite ABS-CBN having without a franchise along with the stress and the complication of being a celebrity, this is what the actor answered:

In the meantime, Joshua is busy with his newest business venture and his latest teleserye project Viral.

The actor recently opened his Academy of Rock (AOR) Philippines, a music school dedicated to teaching rock and popular music, and his co-owner, actor Enchong Dee.

Joshua and Enchong, through AOR, aim to help aspiring local artists in honing their craft.

His upcoming teleserye with Charlie Dizon will also be coming soon. Joshua teased that the show will be seen either in September or October of this year. 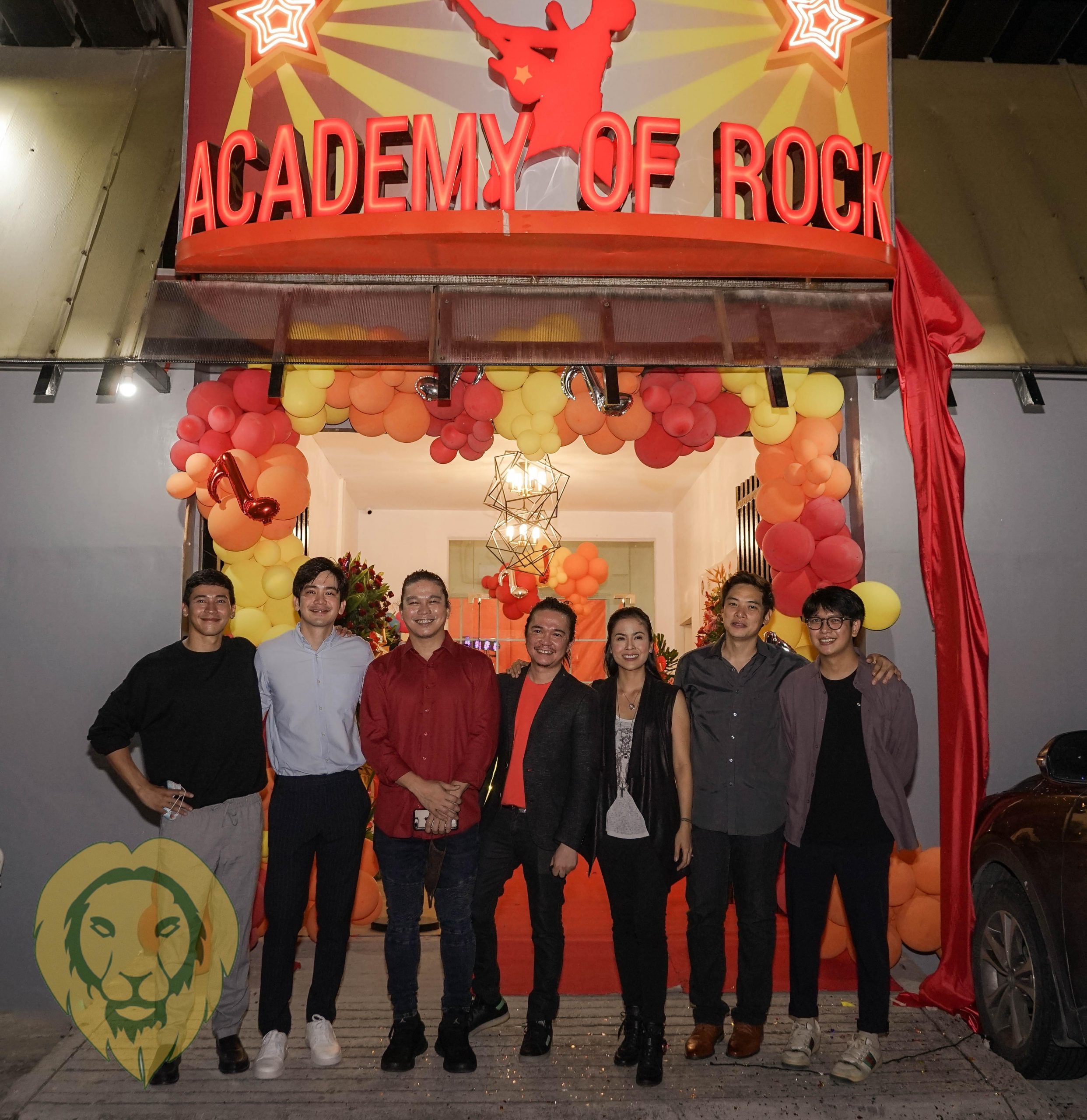 In the series, Joshua and Charlie are joined by stars Jake Cuenca and Dimples Romana.

Viral is produced by ABS-CBN and RCD Narratives. The latter was behind the shows Killer Bride and the war drama, A Soldier’s Heart. It is directed by Dado Lumibao and Froy Allan Leonardo.