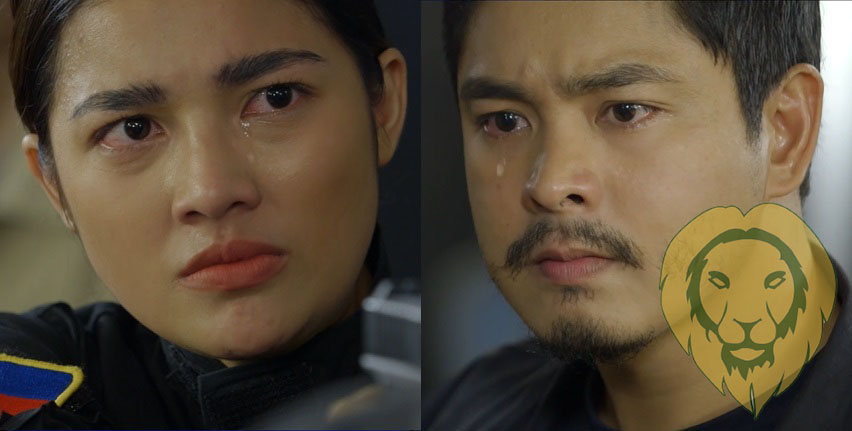 The Kapamilya show maintained its spot on the list of the top programs nationwide by AGB Nielsen.

FPJ’s Ang Probinsyano managed to perform well in terms of audience share and viewership despite the shutdown of ABS-CBN.

But recent ratings show that FPJ’s Ang Probinsyano is coping with its current rival The World Between Us and last week was the recorded closest rating gap between the two shows.

With a 1.9% rating gap on July 13, it is proof that FPJ’s Ang Probinsyano is back in the game.

The said show used to top the rating chart consistently; however, due to the shutdown, the Network’s reach got limited. Kapamilya shows struggled as Kapuso shows got wider reach instead.