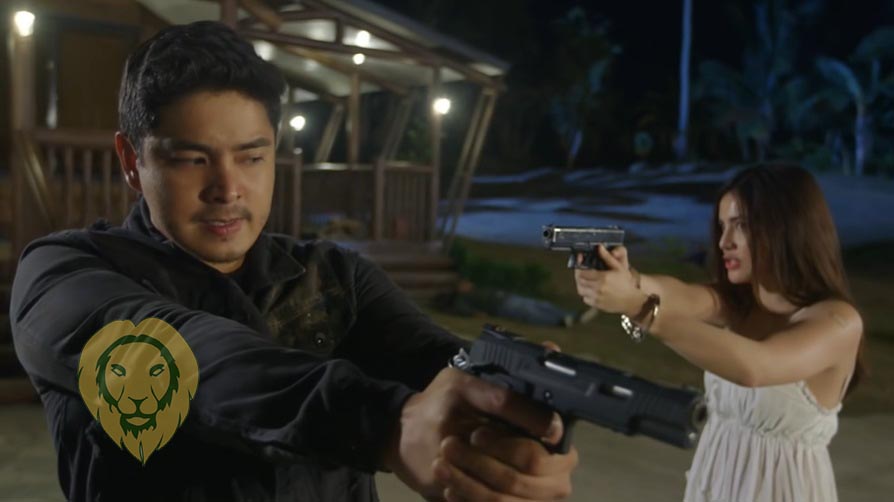 Based on the latest rating data from AGB Nielsen NUTAM survey, FPJAP continues to hold on to its top-four ranking.

On Monday, June 28, FPJAP recorded a rating of 11.0% a few points below the 3rd placer, Endless Love.

FPJAP has cemented its number four position for quite some time; giving ABS-CBN a victory despite lack of franchise.

Meanwhile, aside from the ratings, FPJAP also enjoyed winnings in online views as it continues to raked millions of viewers on YouTube.

On its latest episode on Wednesday, June 30, FPJAP already gathered 2.4 million views in just six hours after its live airing.

With its continued success, rumors about FPJAP’s near ending might not prosper soon.