Despite a big difference in audience share and reach, the ratings of ABS-CBN’s Ang Probinsyano and GMA Network’s The World Between Us fall on a tight battle. 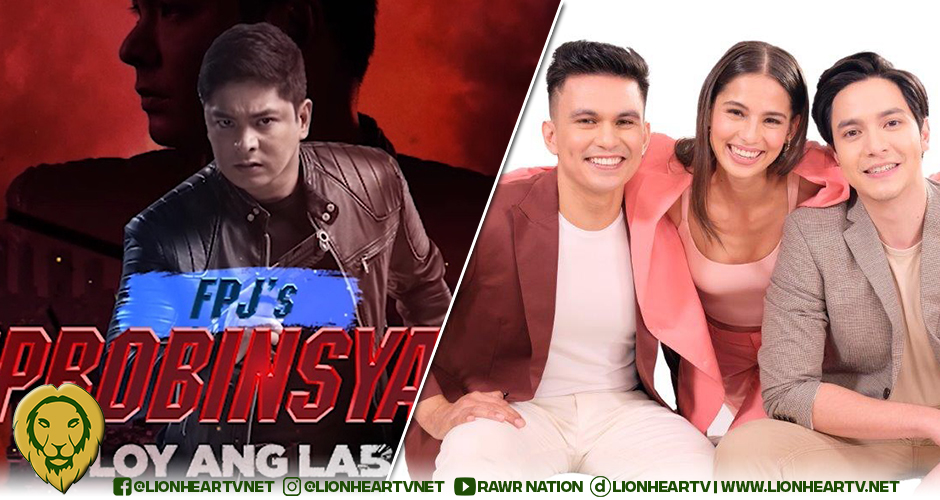 Compared to the predecessor of TWBU, which is First Yaya, the latter consistently topped the charts and usually achieves about a 7% to 10% gap from the rival program, FPJ’s Ang Probinsyano.

FPJ’s Ang Probinsyano used to be the king of primetime nationwide. However, the shutdown of ABS-CBN changed the game.

Due to the shutdown, ABS-CBN’s reach was cut off and limited. Its shows that aired on TV5 and A2Z with 18 stations nationwide proved to be far from GMA Network’s reach. Given this scenario–it is somehow hard for them to regain their standing on the rating boards.

For GMA Network, with more than 80 million viewers and 52 stations nationwide, it will be easy for Kapuso shows to lead in terms of rating and beat Kapamilya programs.

However, we should also consider how ABS-CBN shows like FPJ’s Ang Probinsyano perform well in ratings despite the shutdown. It is a sign that they are still in demand.