After his collaborations with Filipino artist Clara Benin and American-Born Taiwan-based artist Karencici, his songs with them having amassed almost 2.5 million streams, Gentle Bones is back for a third regional collaboration, this time with former member of popular Indonesian band GAC, R&B sensation gamaliél! The continuity of his positive series since

the release of ‘Better With You’ with Benjamin Kheng – telling people that the world is better with you around, and ‘A Day At A Time’ with Clara Benin – telling people to take it easy. The new single ‘Positive Procrastination’ celebrates taking time for yourself and is set to be released on all digital platforms on Friday, 30 July 2021. This also marks the very first regional collaboration for gamaliél.

Joining the management roster of Cross Ratio Entertainment, Gentle Bones has achieved significant success for his past few releases. His Chinese single ‘Don’t You Know Yet?’ was released in August 2020 and received enthusiastic responses from fans in Singapore, Malaysia, Hong Kong, China, Taiwan and other regions upon its release. It also broke the million digital streaming rate in October, crowning Gentle Bones as a popular Ballad King. His subsequent singles ‘Better With You’ and ‘A Day At A Time’ managed to garner a million streams within weeks of their releases, and his latest Chinese track ‘Daily Dose Of Love’ received massive support from media across Singapore, Malaysia, Taiwan, Hong Kong and China.

Also in the works, fans can expect a music video for the new single, featuring Gentle Bones and Gamaliél. A regional collaboration between Singapore and Indonesia where both teams have to film in their respective countries. This highly anticipated video is set to be released on 17 August 2021, 9pm SGT on Gentle Bones’ YouTube Channel, Cross Ratio Entertainment, Gentle Bones and gamaliél Facebook pages.

Years before this collaboration was set in motion, Gentle Bones knew that he wanted to collaborate with gamaliél someday. “I first got to know him from the YouTube cover scene, and now I’ve known Gamaliél for more than 7 years,” Gentle Bones explained. gamaliél added, “We randomly bumped into each other in the same elevator after attending one of the concerts where Gentle Bones was the opening act. I told him he did amazing, and surprisingly Joel knew who I was.”

No stranger to the music scene, Gamaliél Tapiheru, known for his stage moniker gamaliél made his debut as one-third of popular Indonesian vocal group GAC, together with Audrey Tapiheru and Cantika Abigail. Owing their success to their vocal synergy and likable personalities, the band then went on to win several prestigious awards, including Band/Group/Duo of the Year at the Indonesian Choice Awards 2016 and 2017. They also had the honor of winning Best Original Soundtrack Production Work at the Anugerah Musik Indonesia Awards (AMI Awards) 2016 and 2017, and 3 consecutive wins for Best Vocal Group Production Work at the AMI Awards 2017 – 2019.

Despite these achievements, the band decided to go on hiatus in late 2019, with the members moving to focus on their individual careers. Signed with Sony Music Indonesia, gamaliél released his first single ‘Forever More’ with massive support from fans and regional media, earning him an AMI Award for Best Urban Performance, his first as a solo artist. 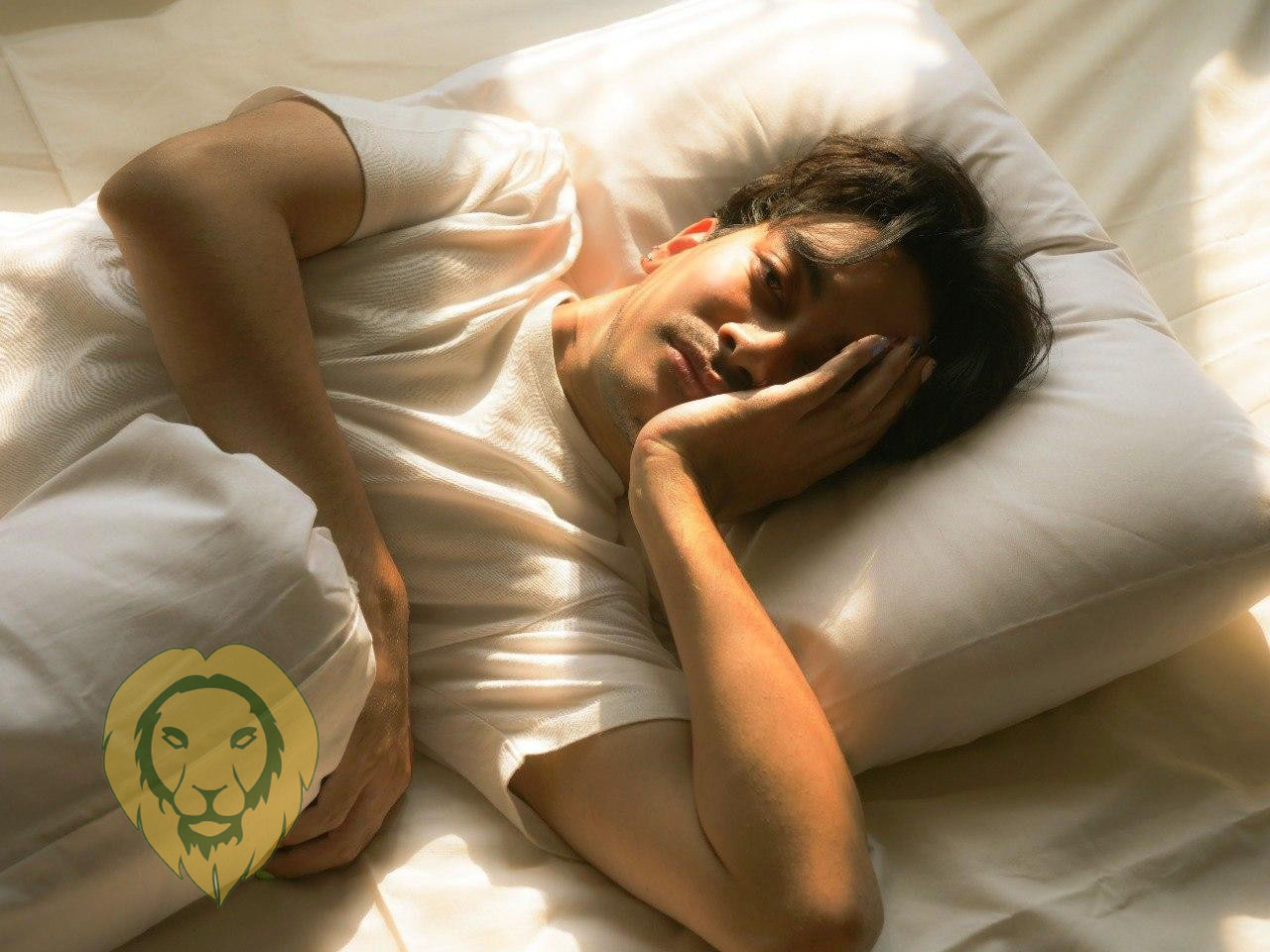 Working with Gentle Bones, ‘Positive Procrastination’ marks his very first regional collaboration. Upon hearing the demo for the first time, gamaliél said he could hardly contain his excitement. “I loved it, it’s so Joel-like! It’s the right amount of energy we all need right now; uplifting but chill at the same time.”

Both artists had non-stop praises for each other. Gentle Bones complimented,“He is such a talented vocalist! This song is one of the more technically complicated I’ve worked on so far and gamaliél really took it to another level.” Describing the process, gamaliél said, “Joel was the first one to reach out, so I’m very honored to be a part of his musical journey. Working with Joel is like being in a group project and your smart friend doing the most of it, but you still get the same grade. He is very easy to collaborate with.”

A happy-go-lucky tune that will have you head-bopping from the start, ‘Positive Procrastination’ reinforces the need to take time for yourself. When we are able to bask in the beauty of the world just for a little bit, as we get back to where we were, we come to realise that it never stops spinning in our absence. It is not a crime to have a break every once in a while, especially when life keeps us busy all the time. In the song, Gentle Bones sings ‘The world will be fine without me’, interestingly contrasting his song ‘Better With You’ with the tagline ‘This world is better with you around’.

Speaking on the inspiration behind the song, Gentle Bones explained, “My love for sleep and trying to put a positive spin on my frustrations of dealing with certain struggles in regards to ideals in my life; and realising that maybe I could actually cut myself some slack once in awhile and know that I can actually put things aside for awhile, for the world never stops spinning and this life is a marathon not a race.” 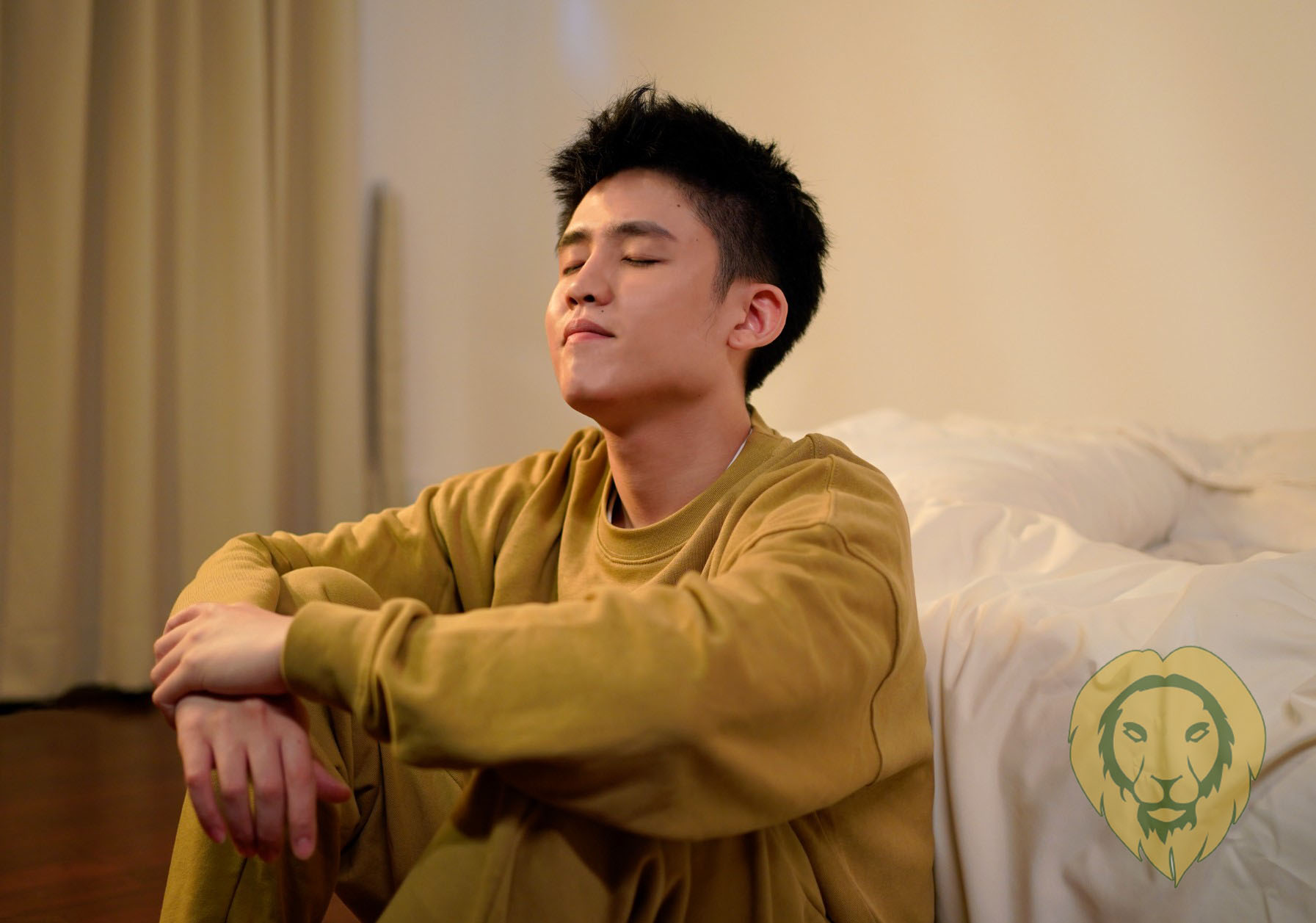 Relating to the lyrics in their latest single, Gentle Bones shared his thoughts of work-life balance: “I have the privilege of doing mostly what I love and have the time to build a life around the things that I am passionate about. For me, it’s more about taking time away from the pseudo-social connectivity through a device. It’s always beautiful for me to reconnect with people, activities and knowledge that add to my personal well-being.” gamaliél also added “Don’t compare your process with people around you. You know yourself best, so create when you’re inspired, and take a break when you feel like it.”

Gentle Bones and gamaliél’s latest regional collaboration single Positive Procrastination
will be out on all digital platforms on 30 July 2021.