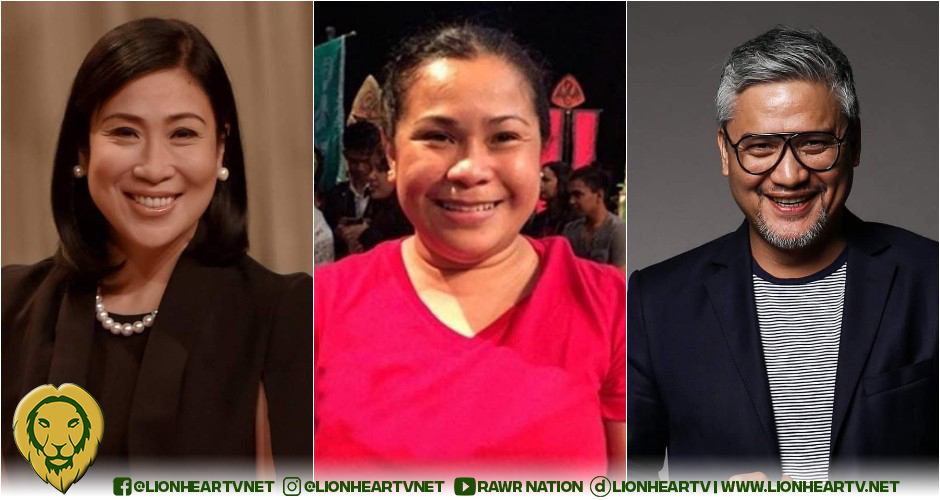 Gozon-Valdes commented, “You can see the character of a person with the words that come out of his mouth. Let’s just pray for him hehe.”

According to Doctolero, Ranay cannot claim as such since a project he had did with ABS-CBN was shelved because of its poor rating.

The Kapuso writer even called Ranay and his team “weak” for not sticking to the show’s story and yet dares to say that ABS-CBN shows can be considered world-class.

To add to her point, Doctolero stressed that only GMA Network dares provide an array of concepts, to which they stick to until the end.