GMA Network’s cultural drama series Legal Wives will push through after rescheduling its airing date due to the pandemic. 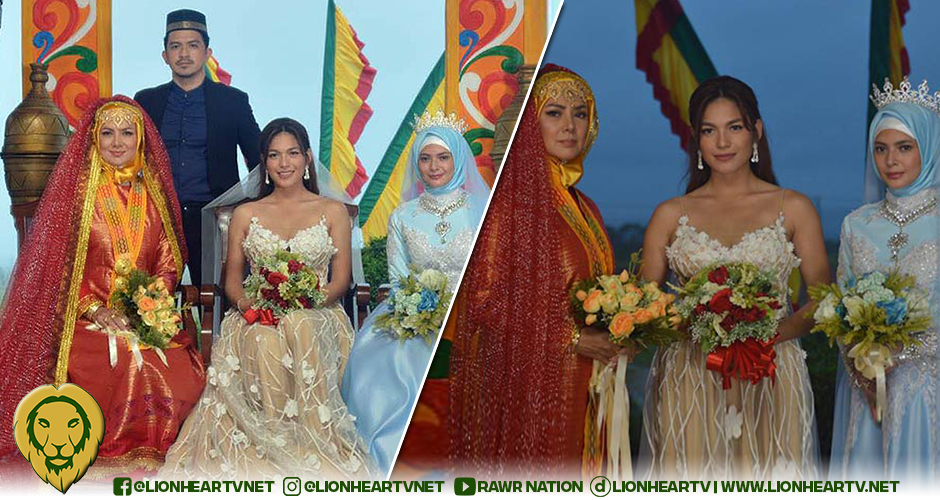 The series will premiere its pilot telecast on Monday, July 26.

There is still no update on which timeslot the Kapuso Network will place the series, but it was said that it would surely be a Kapuso primetime block.

Kapuso soap opera writer Suzette Doctolero noted that the upcoming series will not be a story about mistresses but will revolve around the characters’ culture.

The story of the series will revolve around Ishmael (Trillo), a Maranao native Muslim who will fall in love and will eventually marry his three wives named Amirah (Dixson), Diane (Torres), and Farrah (Umali).

On May 28, the Facebook page of Legal Wives announced that the series would replace First Yaya.

Head writer Suzette Doctolero explained that they struggled in the TV production of the series because of the pandemic.

She wanted to ensure the safety of everyone involved in the series before resuming the taping for the episodes.