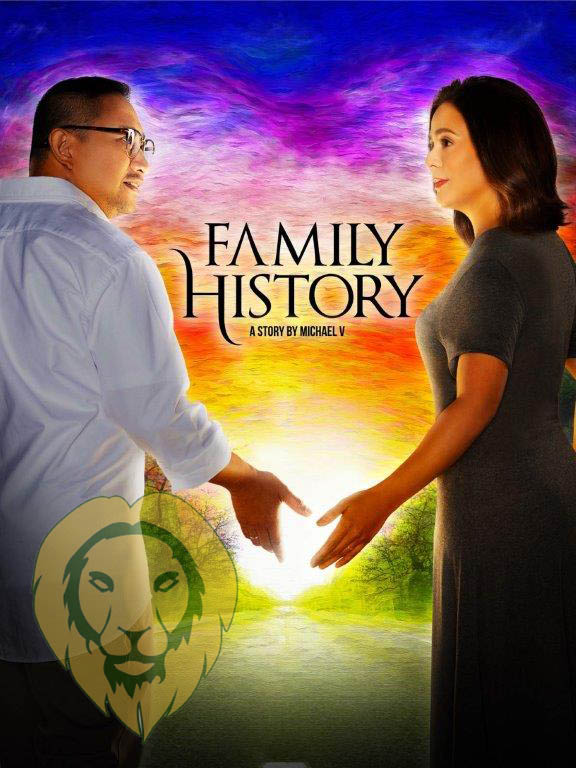 A brainchild of multi-awarded comedian and content creator Michael V., Family History serves as the actor’s directorial debut film which was released theatrically in 2019. The movie captured the hearts of viewers and received critical acclaim for its refreshing take on the values of life, marriage, and love.

The movie follows the story of Alex Dela Cruz, played by Michael V., a happily married man who finds himself at a crossroads when a life-changing disease challenges his marriage to his wife, May, portrayed by none other than highly-acclaimed actress Dawn Zulueta.

Joining them in the movie are talented Kapuso stars Miguel Tanfelix as Malix Dela Cruz, Alex and May’s only son; and Bianca Umali as Jenna Roque, Malix’s girlfriend who longs for a family figure.

Family History is the latest addition to the growing list of GMA Network’s shows available on the popular video streaming platform. Viewers can also binge watch on the internationally-acclaimed primetime series Descendants of the Sun Philippines, the groundbreaking I Can See You, and the top-rating drama series Love of My Life on Netflix Philippines.

Click on www.GMANetwork.com for more up-to-date news on your favorite Kapuso shows and artists.