GMA News and Public Affairs’ (GMAPA) On Record hit a high rating on its new timeslot. 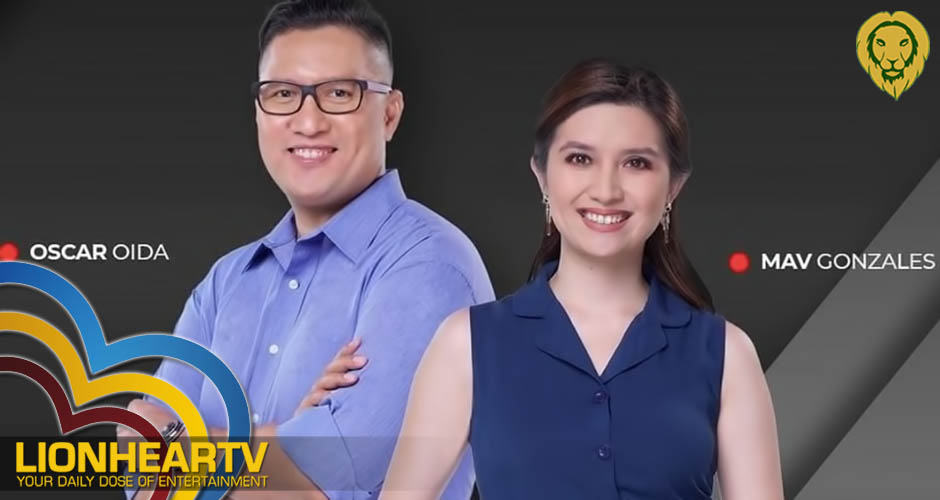 According to AGB Nielsen NUTAM’s data, the docu-magazine show recorded a high rating of 7.3% on Sunday, July 4, 2021.

It first premiered on February 16 of this year and aired every Tuesday, 11:30 pm.

Gaining a new timeslot, the show is now shown on Sundays at 5:20 pm starting from July 4.

Gonzales shared the good news on her Instagram and also thanked their viewers.

The show’s new schedule must have greatly contributed to its high rating on Sunday.

It featured the stories Bulaklak Para Kay Fidela, which showed a video of a husband surprising his bedridden wife for their 57th wedding anniversary; Little People, Big Dreams, a story of a 24-year-old Barbs Bacala who has Dwarfism; and Nilo’s Back Story, the story of a 43-year- old Nilo Damaso who suffers from stiffness and a loss of motion in the back.

The show also informed their viewers that they have two displayed Gratitude Boards in two places of Quezon City in which people can write their wishes or troubles.

Regarding the show’s high rating, a netizen commented that it happened for they have no rival show from the other network.

The two On Records hosts came in defense for their show from the netizen’s comment. Mav said that they have formed no rivalries from any shows except for themselves.

Meanwhile Oida explained that rivals are not always needed to become better adding that they are just thankful for the successful rating of the show.

On Record intends to give off positive vibes as it covers life in all its moments – from the pleasant to the beautiful to the inspiring. It will feature videos and photos about heroism, random acts of kindness, the secret life of pets, among others – all caught on camera.

It offers a glimmer of hope as it features inspirational stories of ordinary Filipinos and their version of Serbisyong Totoo caught on cam.