Upcoming Netflix series Hometown Cha-Cha-Cha has a feel-good teaser teasing a beautiful rom-com story we’re all going to fall in love with. 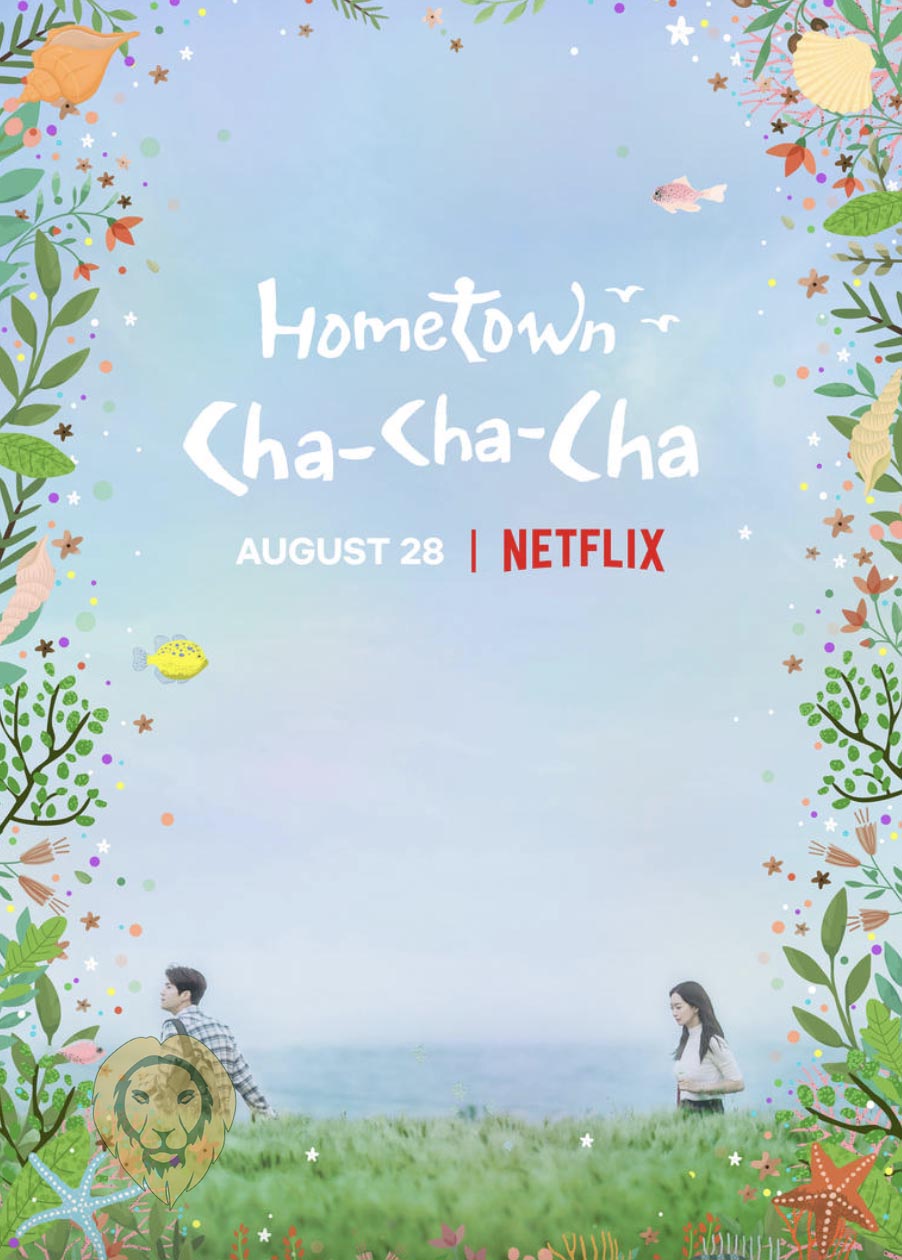 Hometown Cha-Cha-Cha depicts back-and-forth, up-and-down feel-good romance between the pragmatic dentist Yoon Hye-jin (Shin Min-a) and the unemployed jack-of-all-trades Du-sik (Kim Seon-ho) in the seaside town of Gongjin where human warmth and the scent of sea salt linger on. The series features the detailed artistry and vision of Director Yu Je-won who has helmed Oh My Ghost and Tomorrow With You. And the casting news of two actors, Shin Min-a and Kim Seon-ho, already has countless drama fans eagerly waiting. The special collaboration among the trio, each a heavyweight in the romance genre, is garnering much attention.

The first teaser trailer for Hometown Cha-Cha-Ch features the encounter between the two main characters played by Shin Min-a and Kim Seon-ho. These two actors kick their onscreen chemistry up a notch beyond the usual expectations in stirring up viewer anticipation. The first teaser trailer brings together two people from two extreme walks of life: the sophisticated urbanite Hye-jin (Shin Min-a), who jogs along the Hangang River against the backdrop of skyscrapers, and the seaside villager Du-sik (Kim Seon-ho), who leisurely surfs emerald ocean waves that a ship glides across.

An exciting rom-com is in store as we see their stories unfold. Hometown Cha-Cha-Cha will be released worldwide on August 28th, only on Netflix.