iQiyi announces its first prison-themed Chinese language series “Danger Zone” that will premiere on September 3 across 191 countries and regions worldwide.

Building on the success of The Bad Kids last year that has attracted attention from The Guardian, The Economist, and South China Morning Post, with 91% of positive reviews on Douban website in China, this quality mystery short series has proven to be appealing to viewers globally. 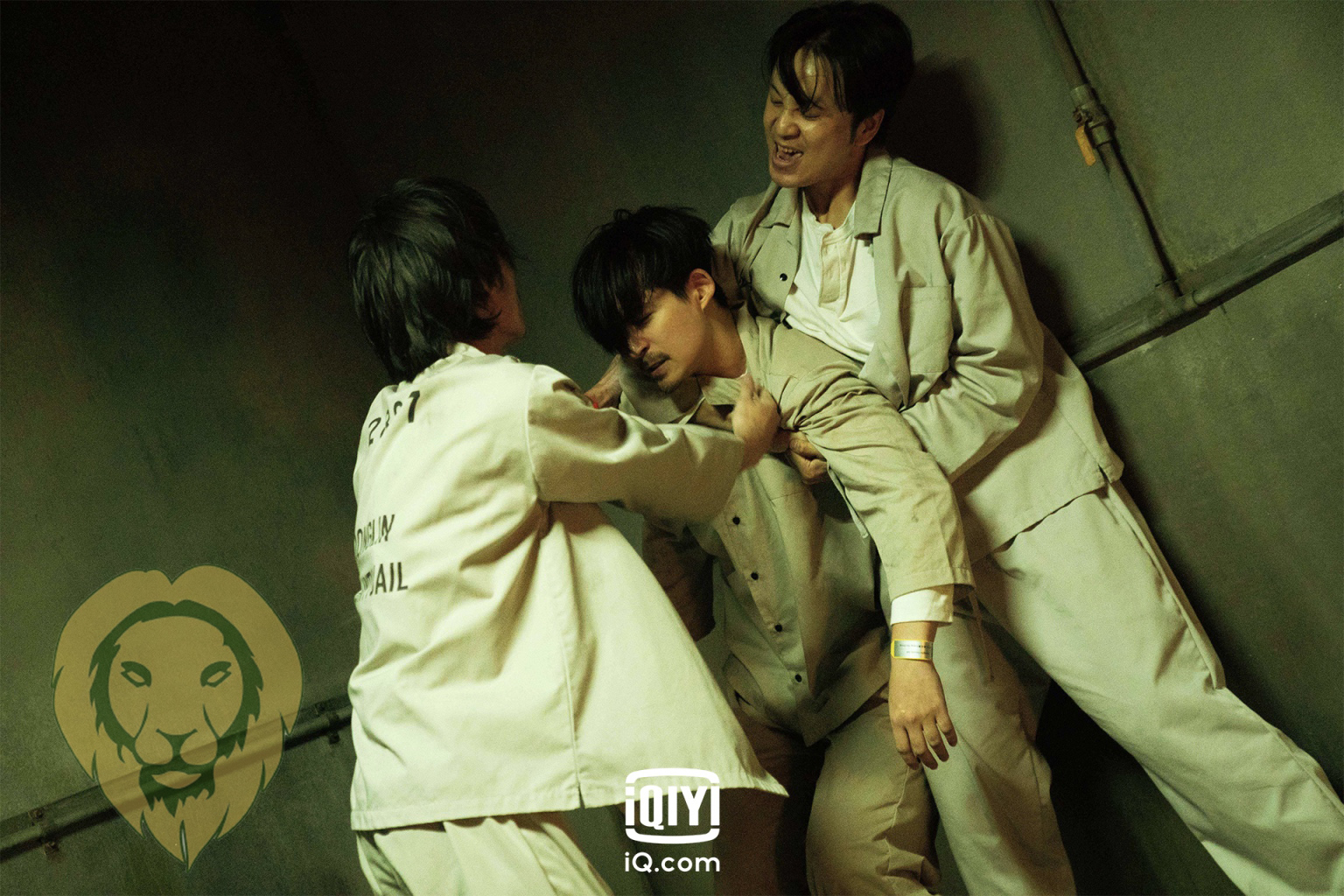 The character posters and teaser trailer revealed a mysterious and dark vibe ahead. Prisoner Liang Yandong (played by Vic Chou) is a crisis-surrounded attorney under custody for his potential involvement in unconventional cases. He is not only suspected to be a serial disembodiment killer, but also physically abused in a prison cell under death threats. The heightened tension leaves viewers with more questions and curiosity. For authenticity in action scenes, Vic Chou participated in every scene without doubles. Everyone in the cast admires his devotion to the role.

“Danger Zone” will premiere on September 3rd exclusively on iQiyi across 191 countries and regions worldwide. New episodes will be updated every Friday at the iQiyi international app and iQ.com.