MANILA, PHILIPPINES, July 2021 — The cat is finally out of the bag – James Reid and Nadine Lustre are working together again for a campaign to launch the latest addition to OPPO’s Reno Series, the OPPO Reno6. 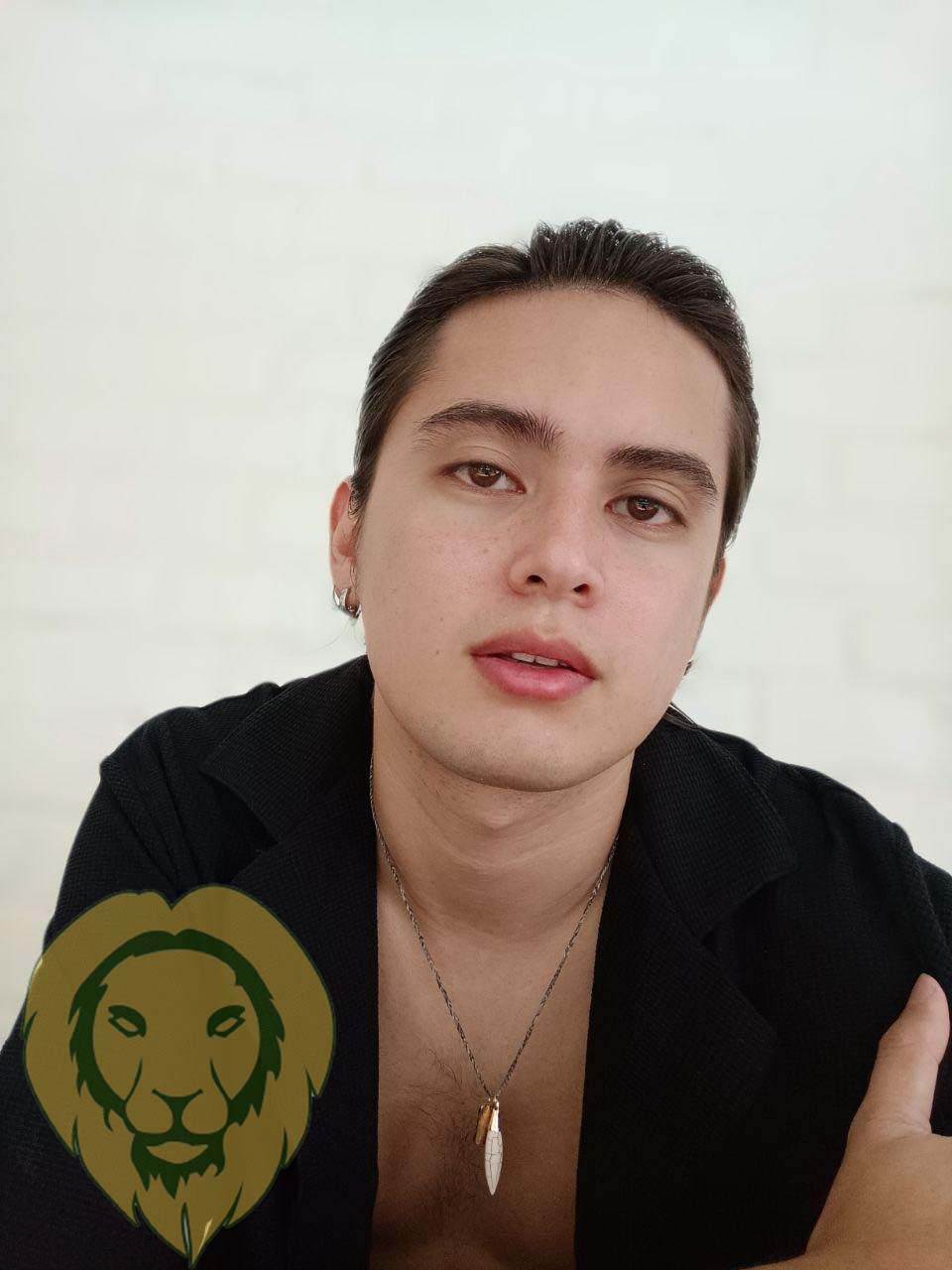 Thousands of their loyal and die-hard fans were quick to react when they saw James and Nadine tag each other on their selfies on social media, something they haven’t done in a while. Nadine posted a selfie with a caption, “Excited to express my #EveryEmotionInPortrait with the #OPPOReno6 Series.” Meanwhile, James also took a selfie with the caption, “This here is my boredom + deep in thought + felt cute might delete later expression.” Both posts were released as teasers for the upcoming OPPO Reno6 campaign. 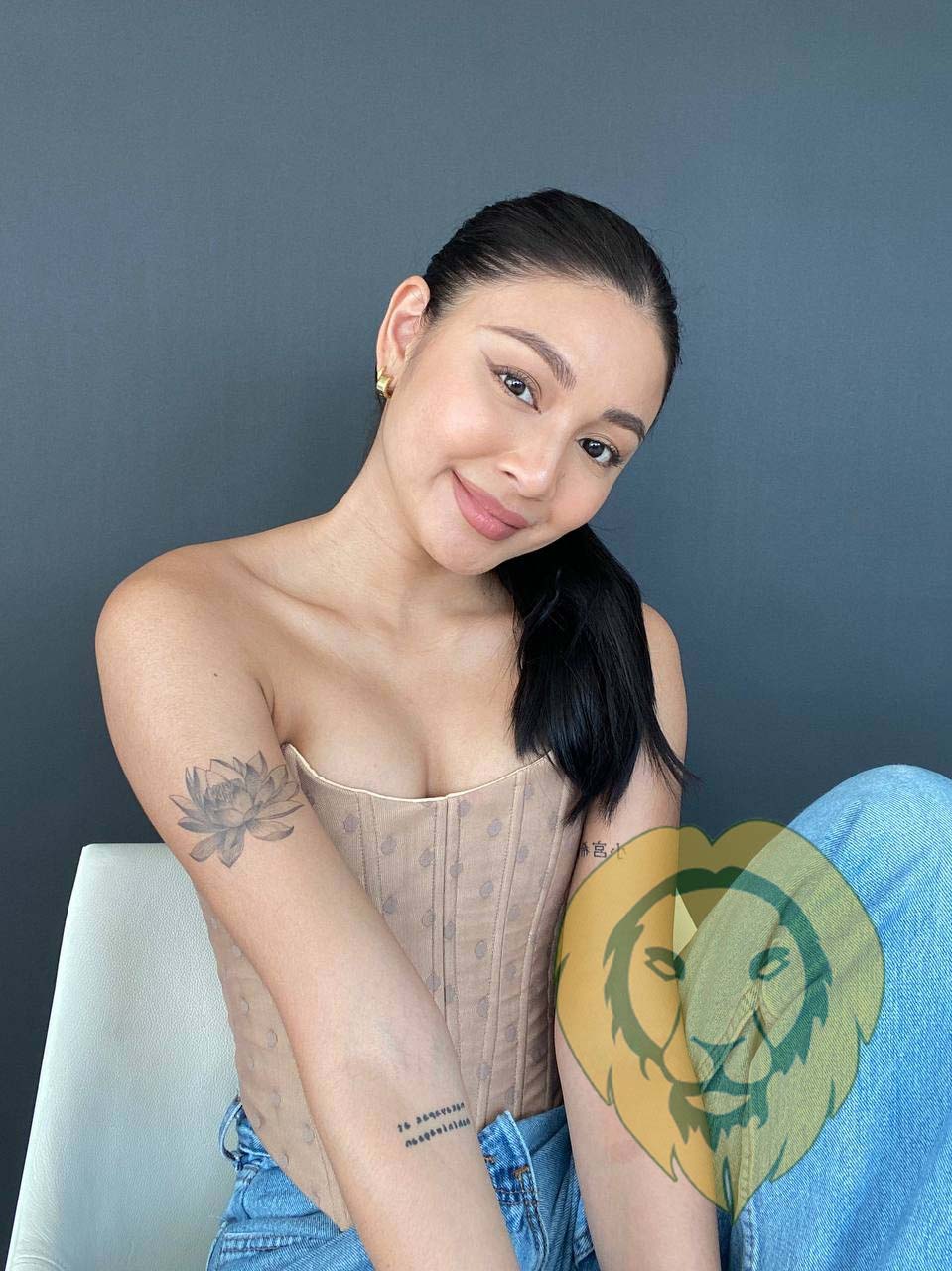 While many are dying to find out what they will do together, OPPO is still mum about the details of the campaign. Nevertheless, we are sure fans are happy to see them officially working together again, and we expect something big especially with both James and Nadine together onboard.

From the recently released OPPO Reno6 materials, it appears that the campaign will be focusing on portraits to bring out real and raw emotions. The soon-to-be-launched addition to the Reno Series, OPPO Reno6 is touted as a mid-premium range smartphone made for digital natives and social media curators, with powerful AI camera technologies, speedy charging and high-powered performance.

Stay tuned as OPPO reveals more about Nadine Lustre and Jame Reid’s comeback together and OPPO’s newest smartphone that will let you enjoy and capture life in portrait via its official website at www.oppo.com/ph or via its official Facebook page at OPPO Philippines.