Kaila Estrada, daughter of Janice de Belen and John Estrada, landed her first acting role in the upcoming teleserye, Viral, after she signed with Star Magic. 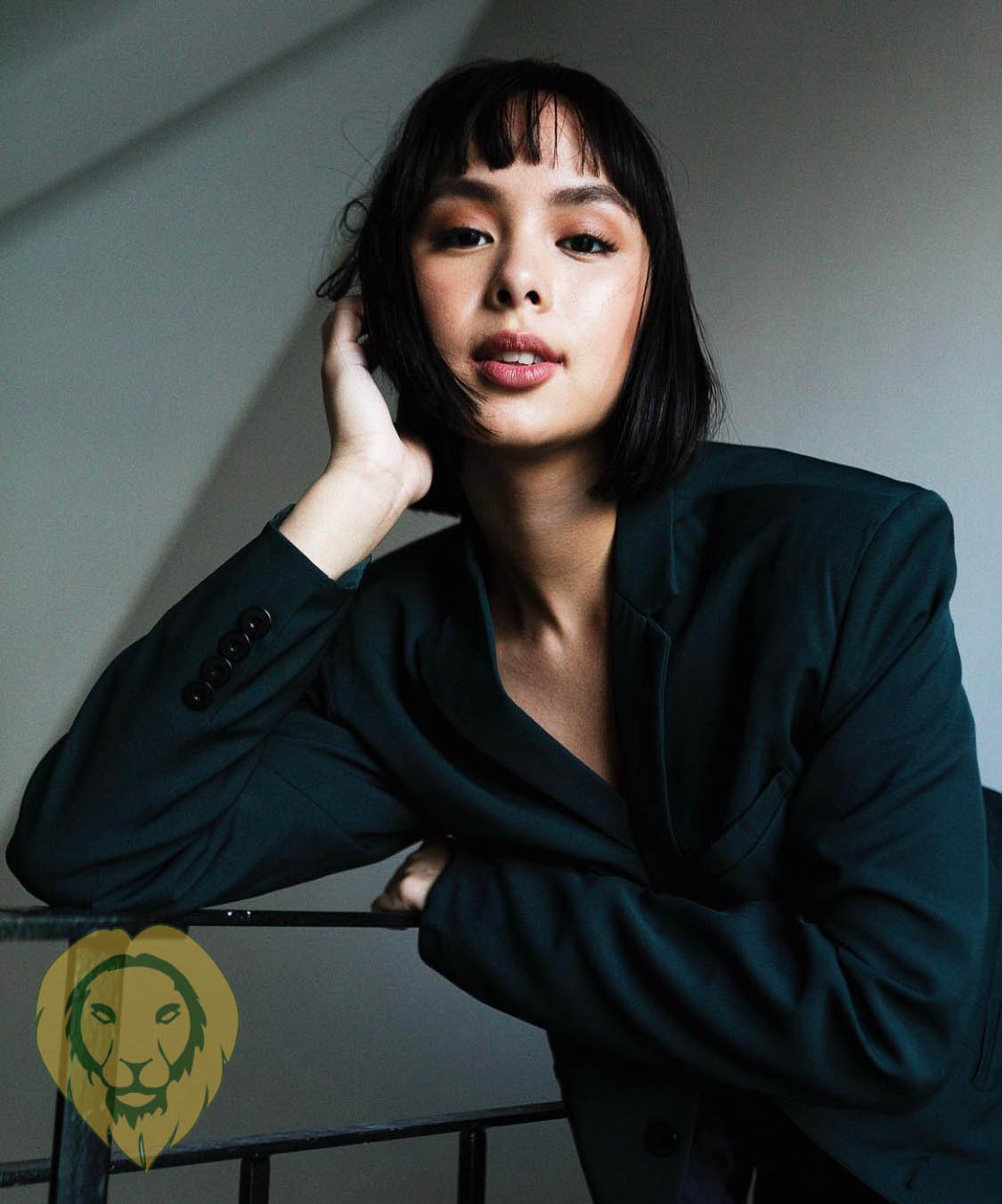 In her exclusive interview, Estrada expressed her excitement over the project.

As for becoming an actress, Estrada recalled how she decided to become an actress in 2019 after becoming a model and content creator.

“In 2019 doon ako nag-decide na I wanted to become an actress. And, hindi ako agad lumapit sa parents ko. Kasi, I wasn’t sure what they would say. Kasi, it wasn’t really something I aspire to be ever since I was young.

“So ‘yun I did modeling first, I became a content creator on Instagram and then after that. Parang na-realize ko what’s next for me? Like what do I want to achieve now? And then kinausap ako nung kaibigan ko, who is my Mom’s friend as well. Tapos sinabi n’ya sa akin, ‘Bakit hindi mo kaya subukan mag-artista. Feeling ko kaya mo.'”

When she entered showbiz, Estrada found herself loving the craft after going through Star Magic’s workshops.

Estrada signed her contract with Star Magic through the Star Magic Black Pen Event along with 40 fresh new faces for the talent management arm of ABS-CBN.