Before President Rodrigo Duterte’s final State of the Nation Address (SONA), Kapamilyas led #IbalikAngABSCBN to a trend on twitter as a reminder of ABS-CBN’s shutdown. 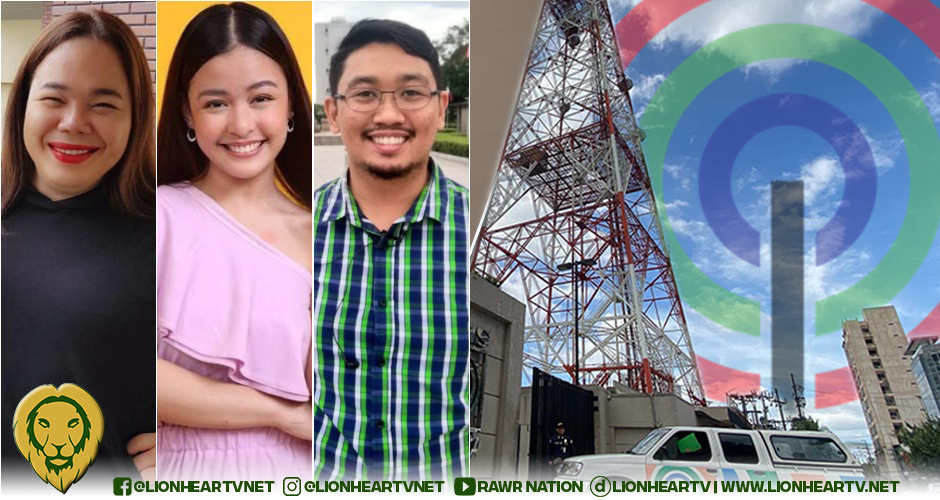 On Monday, July 26, Duterte had commenced his last SONA. Along with it was the call from ABS-CBN talents, employees, and journalists to bring back the Network.

The Kapamilya network was prohibited to go on-air in May 2020.

The quote says: “Everything comes to an end.”

What should Filipinos remember when watching President Duterte’s SONA this afternoon?

“Everything comes to an end.” – veteran journalist/columnist John Nery

However, amid Duterte’s last SONA, Bagaoisan will continue fighting to defend press freedom, also bring back the Network.

Another Kapamilya journalist, Tarra Quismundo shared the faces of the congressmen who voted in favor to reject the ABS-CBN franchise renewal bid.

She even highlighted that never will they forget those who helped close down the Philippines’ largest broadcast network.

As President Duterte delivers his final SONA before Congress, may we never forget those who dealt death to the ABS-CBN franchise bid… #IbalikAngABSCBN pic.twitter.com/AbUYM50Kwo

Andi Abaya, a runner-up of PBB: Connect encouraged the public to join them and continue the fight in bringing back the network. Meanwhile, her fellow housemate, Mika Pajares tweeted, “We must never forget” while using the hashtag.

we must never forget. #IbalikAngABSCBN

Sauler noted that despite ABS-CBN being without a franchise, the network still provides information and entertainment to Filipinos. Still, it would be better for the Kapamilya Network to return to free TV.

He recalled how he was one of those retrenched Kapamilya staff when ABS-CBN was shut down. This time, before Duterte’s final SONA, Montesa is encouraging everyone to participate in the upcoming elections and also bring back the network.

Jonathan Manalo, the creative director of ABS-CBN Music reminded the President to stop with his lies. Manalo insisted that the allegations that the Government is throwing at the Network remain unproven even to this day.

In the following post, Manalo shared the Government agencies which cleared ABS-CBN of any supposed violations.

In his final tweet, he got disappointed that Pres. Duterte was the “number one fake news surveyor.”

ABS-CBN went off-air in May 2020. During its numerous hearings for its franchise application, the current Administration has thrown numerous allegations at the Kapamilya Network that included tax evasions, ownership issues, and more.

Based on government agencies such as the Bureau of Internal Revenue (BIR) and the Securities and Exchange Commission (SEC), ABS-CBN had not committed any infractions regarding its taxes.

Concerning the ownership issues, it got proven that ABS-CBN subscribed to the Constitution and did not violate any of its prohibitions about foreign ownership.

Labor Secretary Silvestre Bello testified that ABS-CBN was compliant with the labor standards in terms of labor-only contracting accusations.

After a year since ABS-CBN got shut down, no solid violations were still found against the Network.

The House of Representatives (HoR) even probed on the loans of the network. However, the state-owned Development Bank of the Philippines (DBP) belied the claims.

Still, the Duterte-run administration is adamant that ABS-CBN has committed ‘serious’ violations and should remain closed until they clear those so-called crimes.