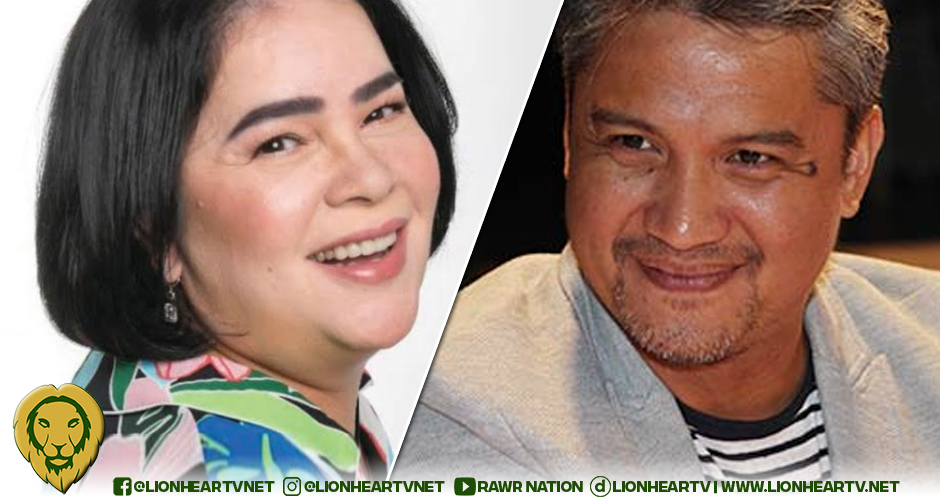 The actress and the Kapamilya director were long-time friends.

But in Jose’s Instagram post on July 14, she was [obviously] hurt by Ranay after the latter ‘undermined’ the capabilities of other TV networks in producing notable shows.

She posted on her Instagram a photo that says, “I don’t fear the enemy who may attack me, I fear the fake friend who will still hug me.”

In the comment section of her post, Jose mentioned a director (obviously Ranay) who said, “May franchise nga, basura naman.”

Although Ranay did not mention any network, in particular, the actress was certain that it was GMA Network that the director was pertaining to in his statement.

She then proceeded to defend her network by sharing how GMA Network is dedicated to making quality shows as well as the dedication of Kapuso staff to their respective jobs.

“Lahat ng nasa production from EP to AP to PA to all the members of production hanggang utility, wardrobe on point.

Despite the numerous violent reactions from members of GMA Network, Ranay was silent about it.

The actress and Ranay first worked together in the 2008 Kapamilya show, Prinsesa ng Banyera. It was then followed by Mundo Mo’y Akin in 2013 under GMA Network.

Their last project was the 2015 Kapuso series, More Than Words.