DUBAI, UAE, July 2021– The giving away of prizes to the overseas Filipinos in the Middle East and Europe has started with “TFC Win From Home Season 2’s” first monthly draw which was held last July 10 that was seen live via TFC Middle East and TFC Europe Facebook pages, TFC The Filipino Channel Facebook page and YouTube Channel, and @TFCX on Kumu. 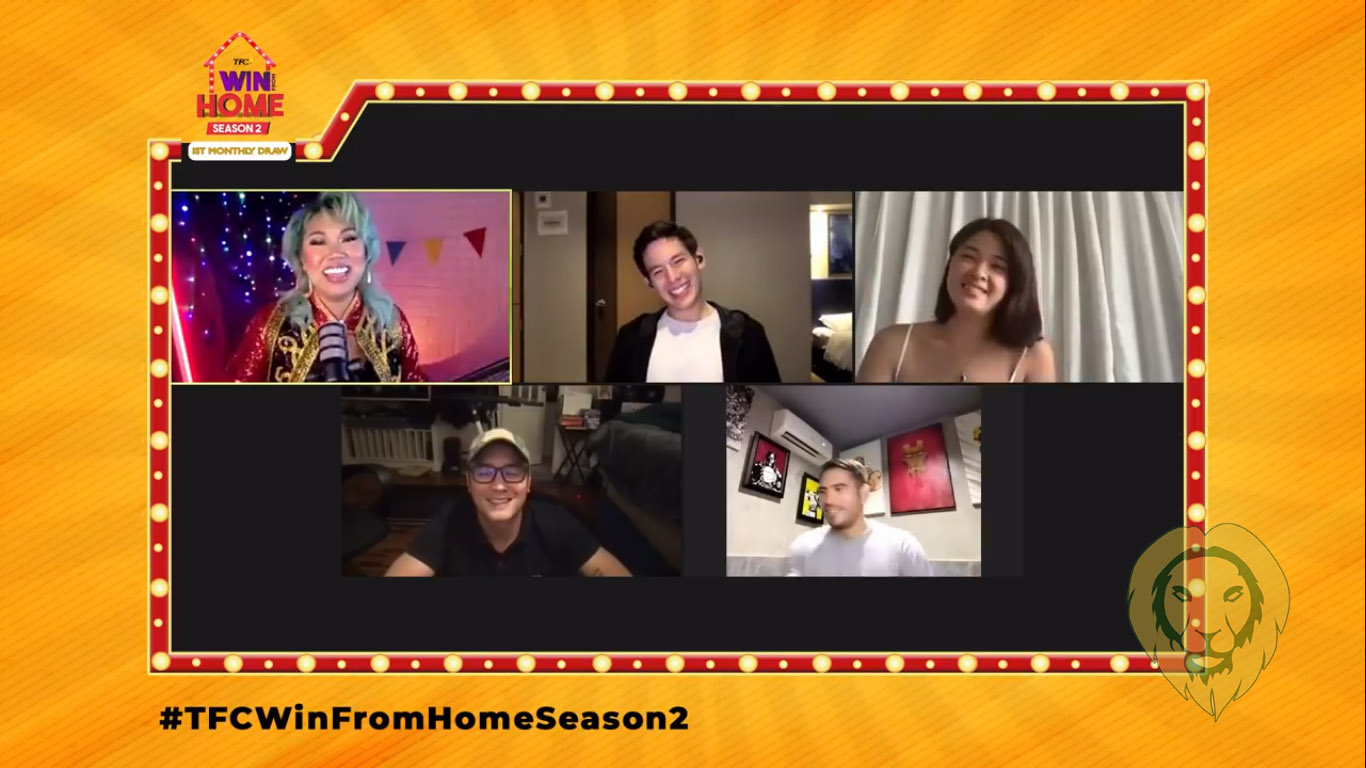 For the first monthly draw, the winners of the major and minor prizes both came from the Middle East. They are Merry Grace Procia from UAE who won Php 50,000, and Annie Bayonito from Saudi Arabia who won Php 25,000.

Without expecting anything, Merry Grace joined “TFC Win From Home Season 2” by submitting an entry after she sent a balikbayan box through the promo presenter, LBC. To her surprise, she bagged the major prize for the first monthly draw.

“Plano ko po na bumili ng materyales para makapagpagawa ng sariling bahay. Wala pa po kasi kaming sariling bahay,” she replied when asked what she plans to do with her prize. This also comes as an early birthday gift for her child who is turning three this October. 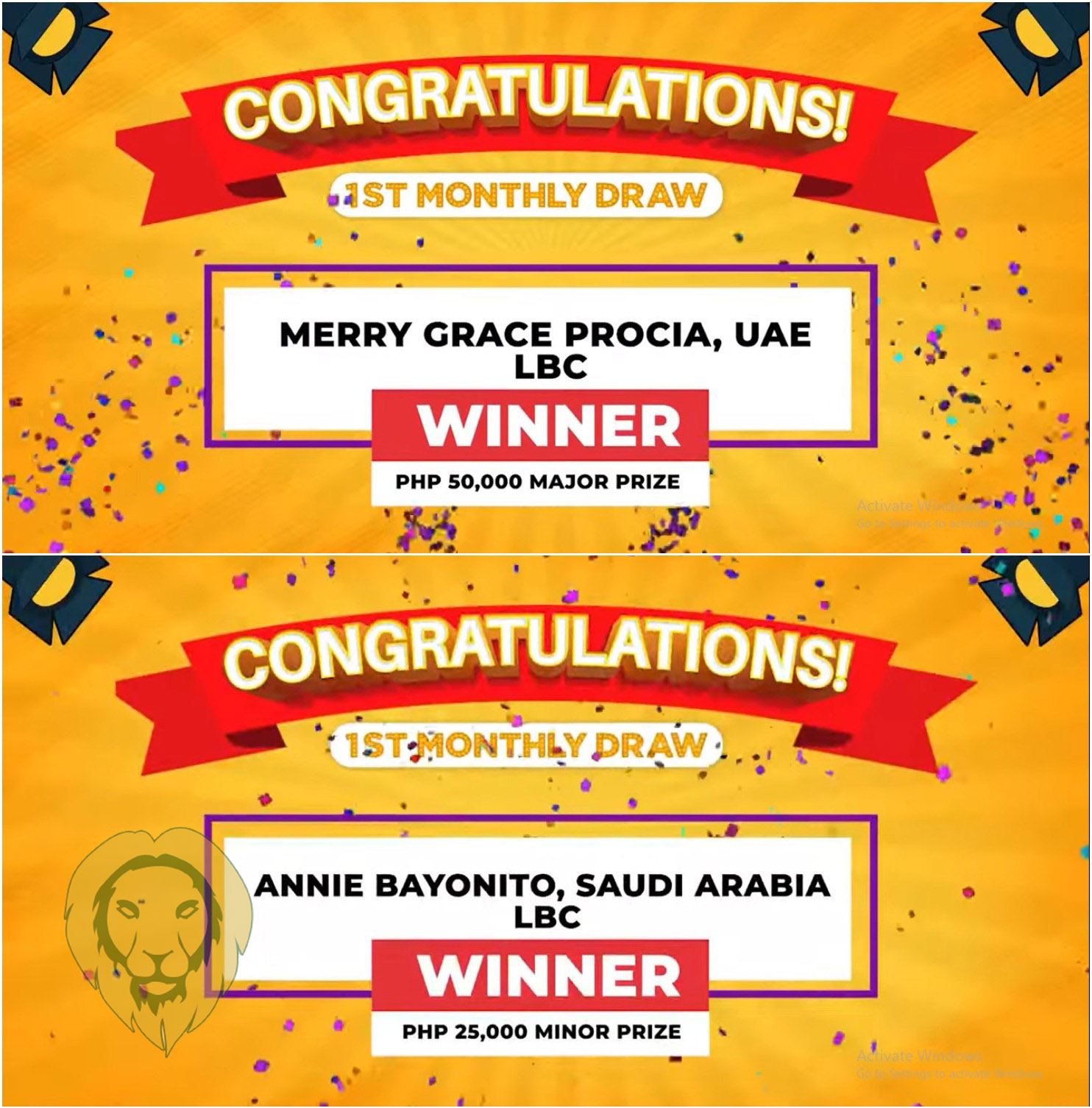 On the other hand, Annie, who also submitted an entry through promo presenter, LBC, was emotional when asked what she plans to do with her prize. “Ibibigay ko po sa mama at papa ko at asawa ko po. Bali, paghahatian po nila iyon. Para po sa kanila yun, kaya po ako na andito,” she said, adding that she has been working in Saudi Arabia for nine years now.

There are still a lot of chances to win at “TFC Win From Home Season 2,” where until December 5, 2021, each participant from the Middle East and Europe may submit one entry per sponsor per day, can only win once per monthly draw, and once per sponsor in the whole promo duration.

To join, you may visit TFC Middle East and TFC Europe Facebook pages or http://bit.ly/TFCWFHSeason2 to check the mechanics of each sponsor and see the online form to submit your entry to your chosen sponsor.

Keep sending your entries and get the chance to be among the winners of more than Php 1.2M of cash prizes and giveaways, and be the one to win a brand-new house and lot on the grand draw.

The promo is open to all Filipinos in the Middle East and Europe who are 18 years old and above, have a valid Philippine passport and visa, and not be an employee of ABS-CBN Middle East and Europe, the participating sponsors, any of its related partners, and other parties who are directly involved in organizing and promoting the promo, including their relatives up to the second degree.