Kapuso actress and sexy star Andrea Torres admits that she is open for a sitcom project with John Lloyd Cruz now that the actor is officially a GMA artist. 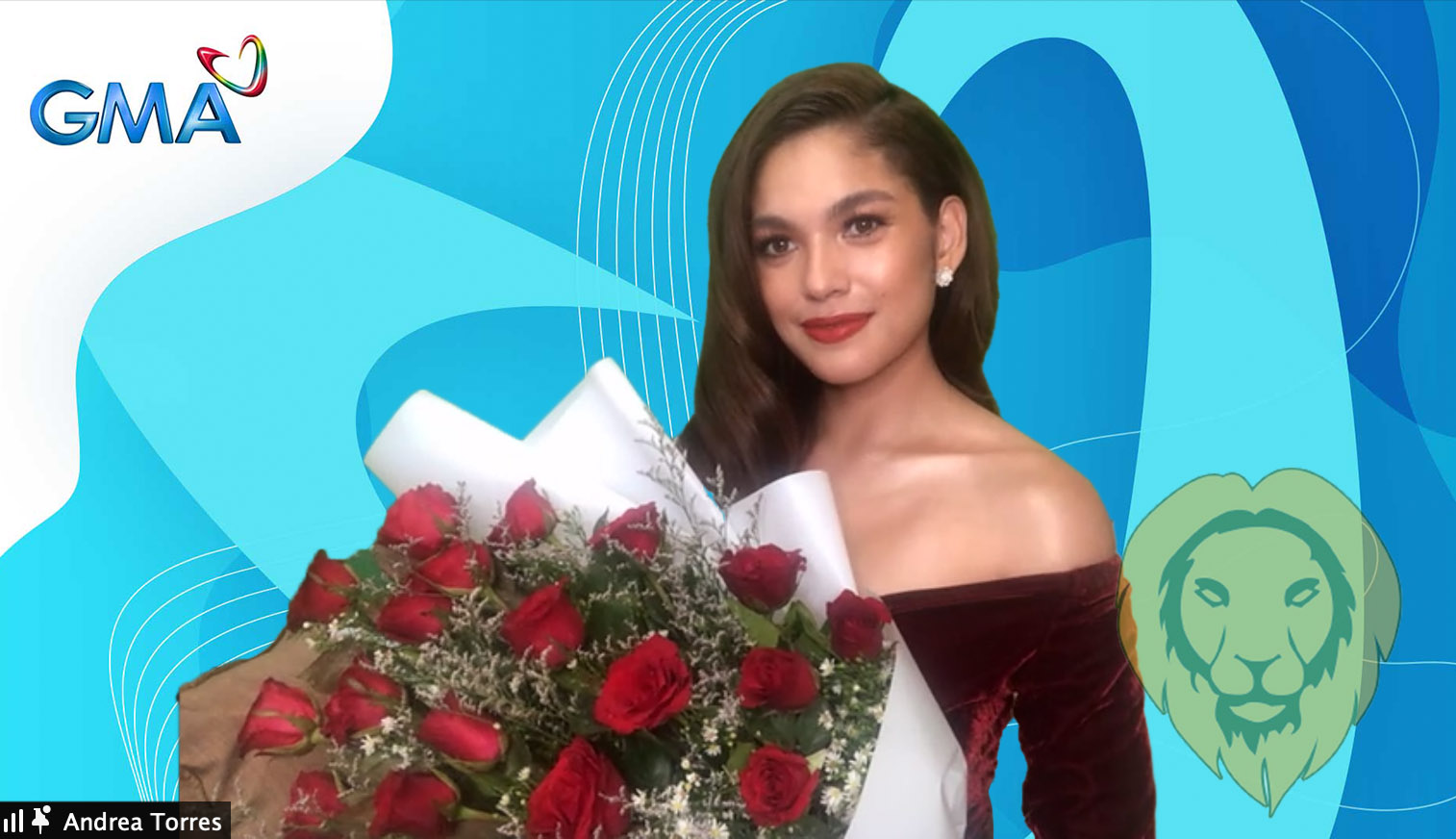 After hearing tattles of the rumored series, Andrea is excited to try a new style in her acting career. She hopes to work with Lloydie in a light-themed series.

Beautiful Torres renewed her contract with the GMA Network on July 16. Andrea is humbled and excited as she starts her path as a Kapuso.

“I’ve been doing this for years already, but there are still times when I can’t believe it’s all happening. The struggles are still very clear to me. They remind me of how much I wanted this, and so I’m always grateful. This is my #1 dream, and I just want to relish each moment and make sure I pour my heart out into every opportunity because it wasn’t an easy climb for me. But it sure is worth it. GMA is taking great care of me on and off cam. I’m constantly challenged with my roles and projects, and I am just always excited.

“I’m very conscious of the energy I give to people. We spend so much time at work, so it’s nice to be that ray of sunshine who is fun to be around and easy to deal with,” the Kapuso actress shared.

During the virtual contract signing press conference, Andrea was asked about her reaction to a possible project with actor John Lloyd Cruz.

Torres expressed her excitement to work alongside John Lloyd as not only will it be her first time to meet Cruz, but at the same time, it will be her first moment to try an experiment on a sitcom series.

Although it is still yet to be confirmed, Andrea is hoping for it to happen.

Andrea believes that she will also learn a lot from JLC, knowing that the actor has become a big star in showbiz who experienced many acting pieces of training and workshops.

Meanwhile, Andrea believes that her role in GMA’s upcoming drama Legal Wives is one for the books— it’s a character that any actor would be delighted to play because it can leave a remarkable impression.

Because the series is based on a sacred tradition, she believes her character should be depicted carefully for the audience to get the right message about Muslims from the plot.

“Legal Wives wanted to enlighten the audience about the culture of polygamy. It’s something big and, at the same time, something new in mainstream media. It’s the overall story that made me say yes to this project,” Andrea tackled.

GMA Network will air Legal Wives, a new drama romantic series. Dennis Trillo, Bianca Umali, Andrea Torres, and Alice Dixson star in the film directed by Zig Dulay. It will have its premiere on July 26, 2021, in the network’s Telebabad lineup.