Erich Gonzales has returned to primetime television, taking on a role that has already made a number of actresses household names. 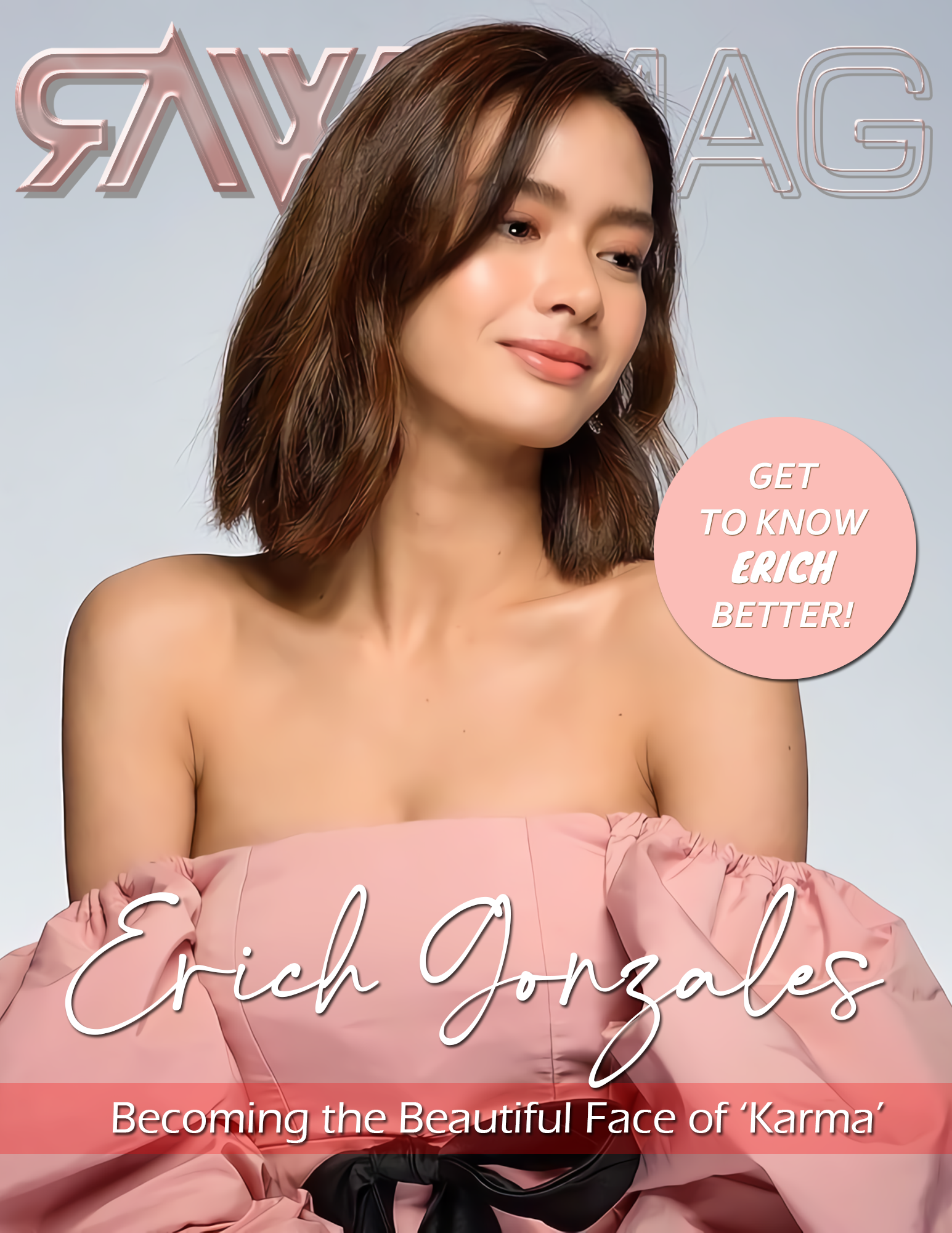 Through her starring roles in several top-rating TV dramas like Katorse, Maria la del Barrio, Two Wives, and Be My Lady–Gonzales’s unmissable star quality is only getting more evident by the minute. Richard Somes, who directed her sophomore starring film, Corazon: Ang Unang Aswang (2012) first predicted her to make it among the country’s brightest dramatic actresses in five years.

And we all know she did, at an even quicker pace.

Despite her seemingly continuous string of successful TV shows, she doesn’t seem to understand her place among her contemporaries, in terms of career accomplishment. She remains incredibly grounded and consciously avoiding to get caught in the trappings of fame.

She may have forgotten she served as Coco Martin’s leading lady in the highly successful primetime drama, Juan de la Cruz and as Mario Maurer’s (yes, the Thai superstar) love interest in the 2012 Star Cinema film, Suddenly, It’s Magic, but her faithful fans surely never will.

That being said, the beautiful Davao native can’t be easily mistaken for a meek and weak lady in her newest nightly soap opera.

In ‘La Vida Lena’, she takes justice through her hands and becomes the face of karma. Sure, the plot is undoubtedly not new in the context of both movies and television, but this one promises exciting twists.

If audiences have already become front-seat witnesses to the Star Circle Quest winner’s immense versatility, via the triplet-themed The Blood Sisters (2018), they are again poised to get blown away by Gonzales’ long-anticipated take on revenge ‘seryes’.

ABS-CBN, which has already brought several unforgettable revenge dramas—the most recent hit being the Maja Salvador-starrer, Wild Flower (2017)—seems to understand the continuing high demand for new empowering stories. And what better way to showcase women empowerment than revenge stories, featuring a strong female character who knows how to get back what is rightfully hers.

La Vida Lena’s plot revolves around the life of barrio girl, Magda, whose scar-covered face makes her an easy target for bullies. A generous, loving as well as industrious young girl, Magda is an embodiment of any parent’s dream child.

Like her face, however, Magda’s fate is similarly marred with misfortunes and suffering. But those are obviously what she needs to become stronger. Her journey to becoming the more sophisticated, ambitious, and vengeance-filled Lena, will be motivated by her dark and painful past.

“The story isn’t just about revenge. There’s redemption and at its core, there is love for family and others,” she claimed in an interview where she expressed her gratefulness to ABS-CBN for allowing her to star in yet another worthwhile project.

She then added, “The challenge for me, whenever I make shows like this, is how to make sure I am able to separate my character from my real self. But this is made easy with the help of my directors, writers, and co-actors”

Gonzales is not new to having multiple leading men as her love interests, as she already headlined a few Kapamilya TV series, like Katorse and The Blood Sisters, where she starred alongside several co-actors as leading men. In Katorse, where she had her first lead TV role, she had Ejay Falcon, Enchong Dee, and Xian Lim–who then were all similarly starting their showbiz careers. She again worked with Falcon and Dee, alongside AJ Mulach, as her leading men, on her crime-drama series, The Blood Sisters.

With La Vida Lena, she is again playing the love interest of not just one man, but three Kapamilya actors–JC de Vera, Carlo Aquino, and Kit Thompson are all vying for her affection in the series.

As the series revolves around seeking vengeance and redemption, campy and extravagantly dramatic scenes are to be expected. Gonzales’s long years of playing roles in movies and television have given her an upper hand in handling challenging moments anew. This time, she has to deal with the brilliance of staple teleserye kontrabidas–Agot Isidro and Janice de Belen. The viral clip featuring the two seasoned actresses offers a glimpse of how campy the series is going to be.

‘Karma’ may often look messy and bloody, but in La Vida Lena, it takes a beautiful form. Of course, there is still angst and feistiness, but that would be hidden behind Lena’s compelling allure. Judging her past roles, Erich Gonzales is seemingly poised to tackle the character with a powerhouse vision and an exhilarating vibrance.

La Vida Lena now airs on A2Z and TV5 on free-to-air TV, and on Kapamilya Channel on cable. Catch-up episodes are also streamed on iWantTFC and on ABS-CBN Entertainment’s Youtube Channel.