After topping the chart during its pilot week, the GMA Network series The World Between Us (TWBU) earns lower ratings this week. 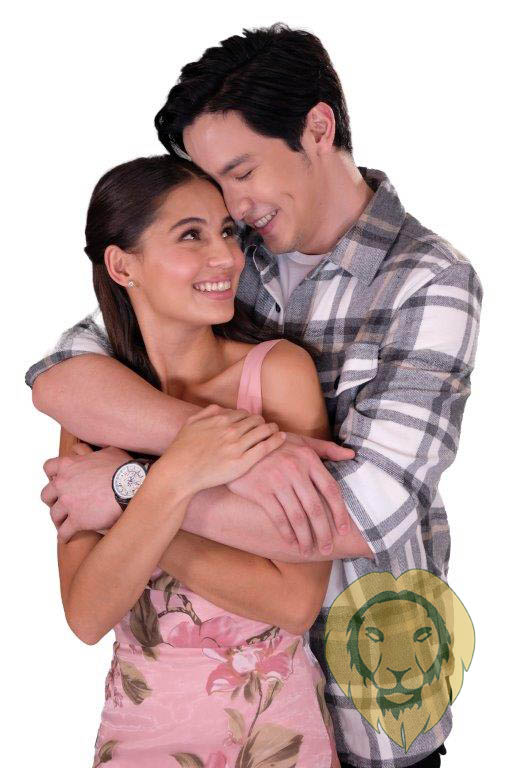 TWBU started its premiere on July 5, smoothly. Its second episode soared higher compared to its pilot episode by 0.5%.

However, in its second week, the ratings of the said series dropped. It started the week with 14.1% and the next day, a record low of 12.9% rating was reported, ranking second in the chart on both days.

On YouTube, TWBU earned around 60k and 40k views for its July 12 and July 13 episode, respectively. The drop in viewership for the said series is consistent, be it online or on free TV.

For TWBU, its ratings are clearly low compared to its predecessor, First Yaya which consistently topped the chart. However, TWBU remained as #2 most watched TV program next to 24 Oras.

With the absence of ABS-CBN in free TV, GMA Network, considering its wider reach of about 80 million viewers with more than 50 stations nationwide, can easily top the rating chart. Despite the limited reach of ABS-CBN, TWBU and FPJ’s Ang Probisyano have nearly equal TV ratings.