Multi-awarded broadcast journalist Tina Monzon-Palma is back with more incisive interviews and in-depth analyses on ANC, the ABS-CBN News Channel. 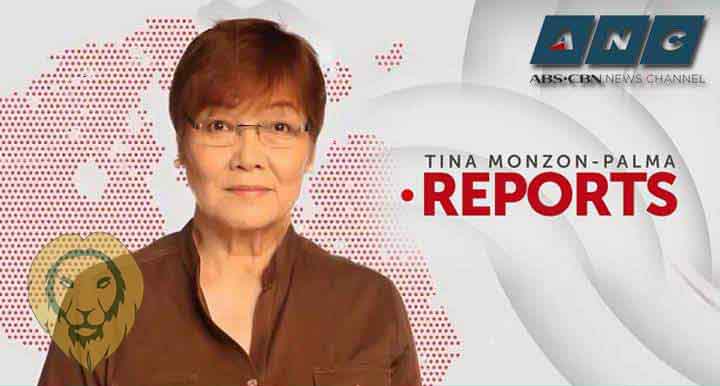 She also had a one-on-one interview with Sen. Manny Pacquiao, who is among the rumored candidates for president next year. Viewers can still watch the episode on iWantTFC and the ABS-CBN News YouTube channel. 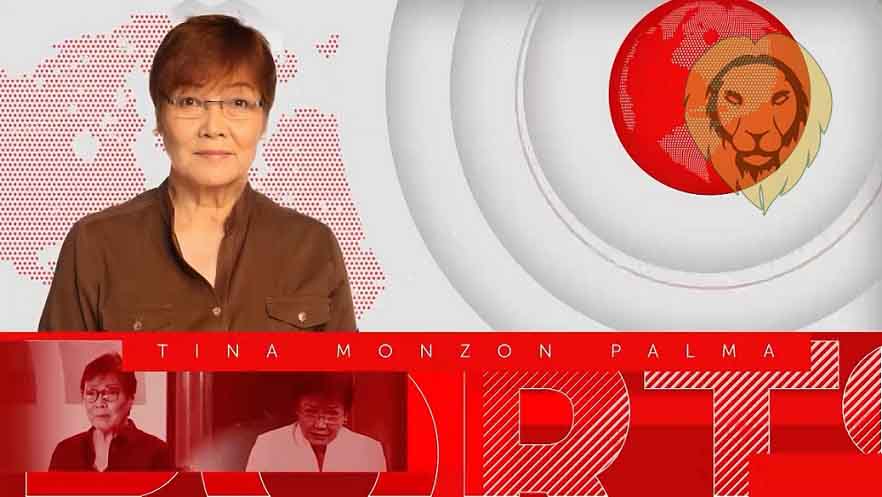 Tina is one of the most respected names in the media industry. Prior to “Tina Monzon-Palma Reports,” the veteran journalist also anchored “Talkback” and “The World Tonight” on ANC, the country’s pioneering cable news channel that recently marked its 25th year in the service of the Filipino.