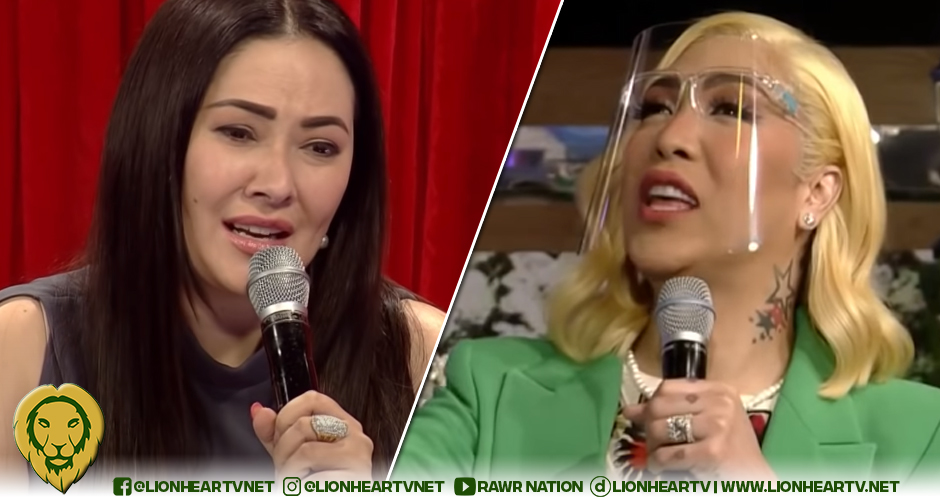 On Twitter, Vice Ganda extended his congratulations to his Showtime family for the successful launch of their new segment ‘Madlang PiPoll’.

The said segment gives It’s Showtime viewers a chance to join and prizes at the comfort of their homes by logging in to the link given for that day to answer poll-based questions.

Ruffa, Reinanay’s regular judge, pointed out the show’s investment in studio lights to improve the overall visuals of the show despite being franchiseless.

Viewers also commend the new segment of It’s Showtime which they described as fun, engaging and original.

They also noticed the improvement with the show’s stage.

Despite running without a franchise, ABS-CBN continues to deliver the best for its viewers.

Previously John Prats took the job as the director of the noontime show. Since then, there were a lot of improvements made that surprised even the hosts themselves.

Though he is new in directing, Prats is thankful for the trust that the Showtime family has given to him and pointed out that he is directing not for his gain but his ABS-CBN family.

With all of the support he is receiving as the director of It’s Showtime, he assured the fans that he would reciprocate it and do his job well.