Alden Richard’s The World Between Us began airing this July 5, taking over Sanya Lopez’s First Yaya. Given its predecessor’s successful run, can this new Kapuso teleserye continue First Yaya‘s success in ratings? 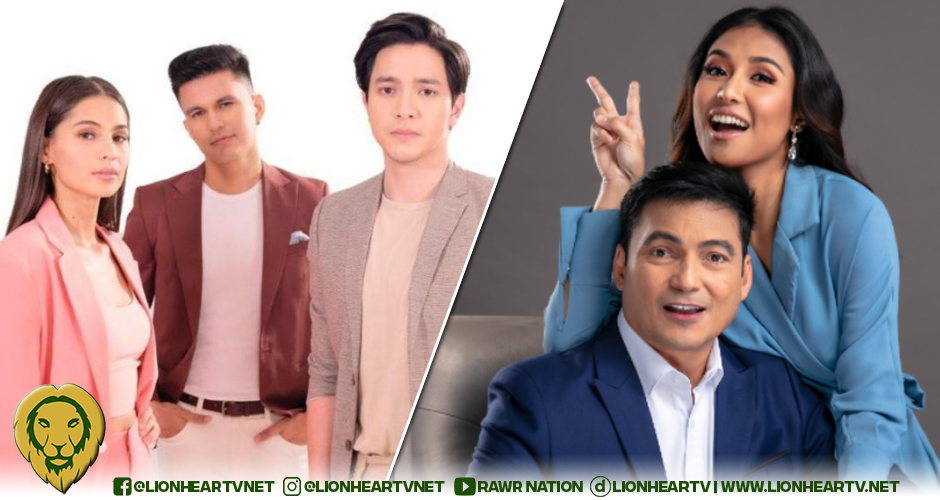 In the media conference for the launch of the series, Richards highlighted the hard work they put into the production.

He added that they do not plan to compete with the success of First Yaya.

Director Dominic Zapata guaranteed that The World Between Us plans to continue the achievement of the beloved series.

“I will guarantee First Yaya na we will not let you down. We will not come up with the show that is inferior to what you’ve done. Ipagpapatuloy namin yung first slot.

“Thank you sa GMA for giving us this opportunity to take that first slot. We guarantee you that we will not let you down in terms of the quality of First Yaya.”

Richards’ new teleserye has a promising start, especially with the powerhouse Kapuso cast Jasmine Curtis-Smith and Tom Rodriguez and its inspiring storyline.

However, will its original concept and star-studded cast be enough to continue the success of its predecessor?