Three women have been tied with Aljur Abrenica after his confirmed split with Kylie Padilla. 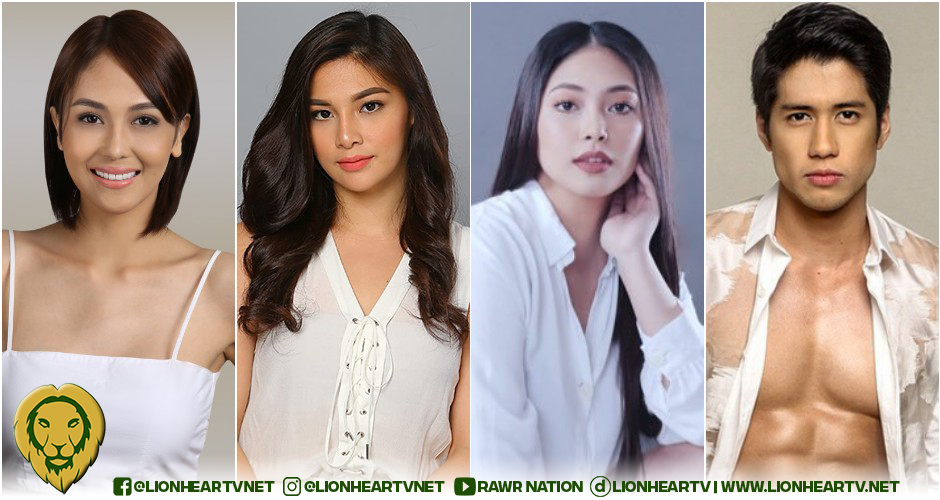 First is Cindy Miranda. She worked with Aljur in the Viva film Nerisa. Cindy recently posted a promotional photo of her and Aljur for Nerisa. However, she came under scrutiny from netizens who speculate of her involvement with Aljur and Kylie’s breakup.

Cindy made it clear on social media that she has no plans of becoming a third party to any couple.

Next up is GirlTrends member Maika Rivera who worked with Aljur in Sandugo. Her name popped up after a comment linked her to Aljur and Padilla’s breakup. Maika has since then answered the allegations, denying her involvement in the couple’s split.

Then we have former GirlTrends Member Erin Ocampo. She became a target of netizens after Kylie and Aljur’s breakup. Erin and Aljur worked in FPJ’s Ang Probinsyano. Erin has not answered the allegations as of the moment, and showbiz news outlets are waiting for her response to the issue.

However, the bottom line here is that these women became targets on social media and even had to go to great lengths to clear their names.

Things only took a scandalous turn after Robin Padilla disclosed that Aljur had an affair that caused the breakup. Despite Robin’s revelation, both Kylie and Aljur remain silent on the issue.