For a 14-year-old hip-hop artist Alex Bruce, making music has been ‘tough’ at first.

“It’s been a rough journey…dati,” said Alex in an exclusive interview with LionhearTV. 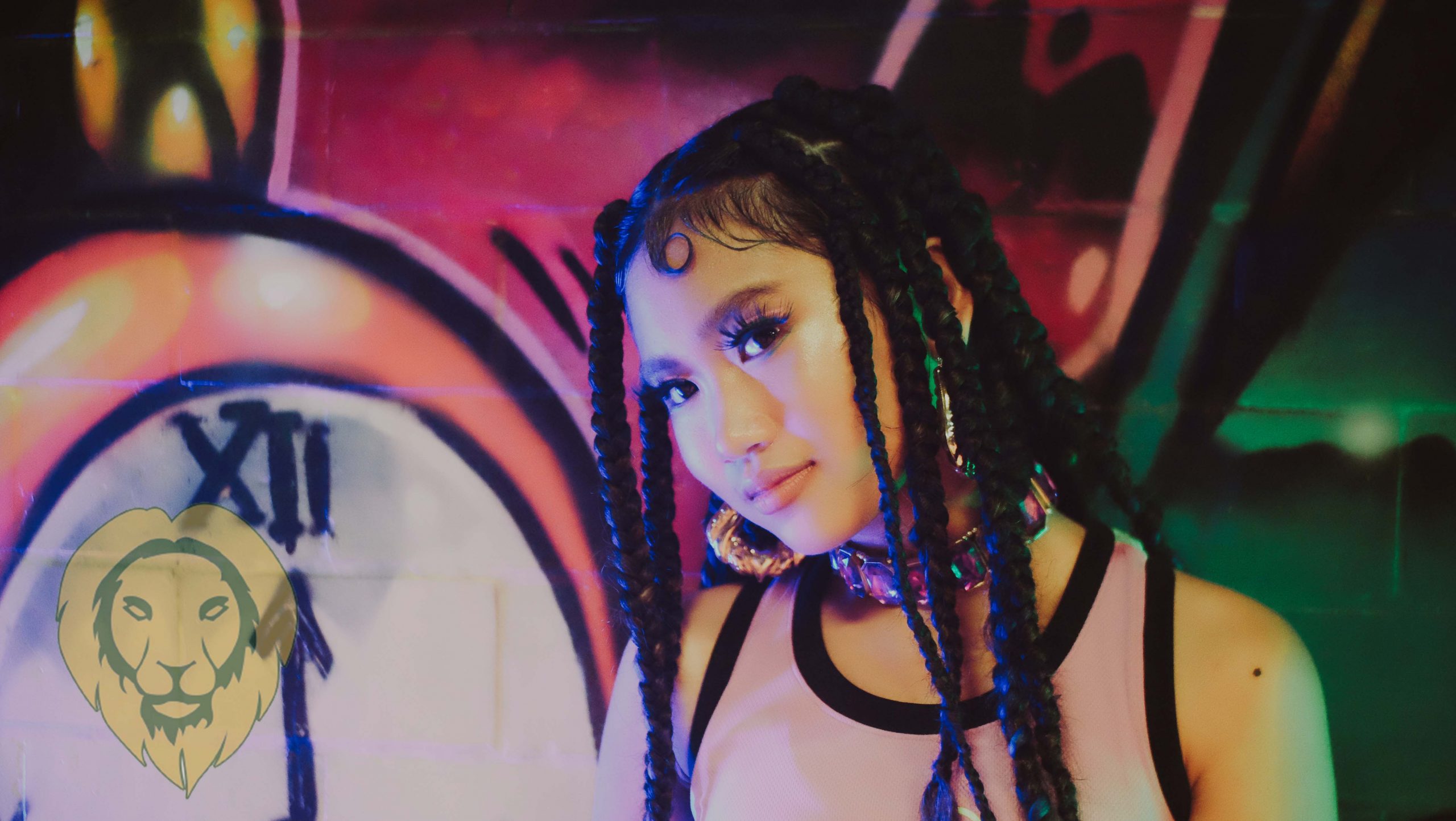 Compared before she was still starting, Alex had to juggle school and doing gigs, which was her priority back then.

“Kasi nung nagsisimula palang ako, no’ng sa Mind as a Weapon era, I was in school that time. And grade 3 or four ata ako no’n. I had to always be absent. As in lagi akong absent. Laging gano’n kasi mas inuuna ko lagi ang songs ko.”

When she made Mind as a Weapon two years ago, Alex used to go everywhere she can perform, basically doing everything to make a name for herself.

But her passion for creating music and her desire to showcase her craft was supported by her family. Her grandfather and aunt used to take her to wherever she has to perform.

There were times that during school days, they would leave in the middle of the night and return home early in the morning.

After releasing Mind as a Weapon two years ago, Alex can now say that it’s becoming easier for her as an artist.

This was after she got a manager, making her life a bit easier. However, as a minor, her manager prohibited Alex from performing in bars.

When asked why she continues being a rapper, Alex revealed that she is making hip-hop music to make a statement that women can do what men can do… and better.

Other than empowering women, Alex is also striving to change the stereotype that rap is all about money, sex, and drugs.

Alex recently has released her latest single, Fake Friends. According to her, she made the song during the early stages of the pandemic and out of boredom.

“So dahil super bored ako, I followed it online kasi I was in a mood to write a song and of course I have fake friends.

“Nung time na ‘yun (2019), hindi pa lockdown talaga na super strict. Pero wala akong mapuntahan kahit sa labas ng kalye. So I was stucked in my room and I need to entertain myself. So I wrote a song,” she revealed.

Alex released her latest single Fake Friends on June 30 via her YouTube channel Alex Bruce and has over 99,000 online views at the moment.