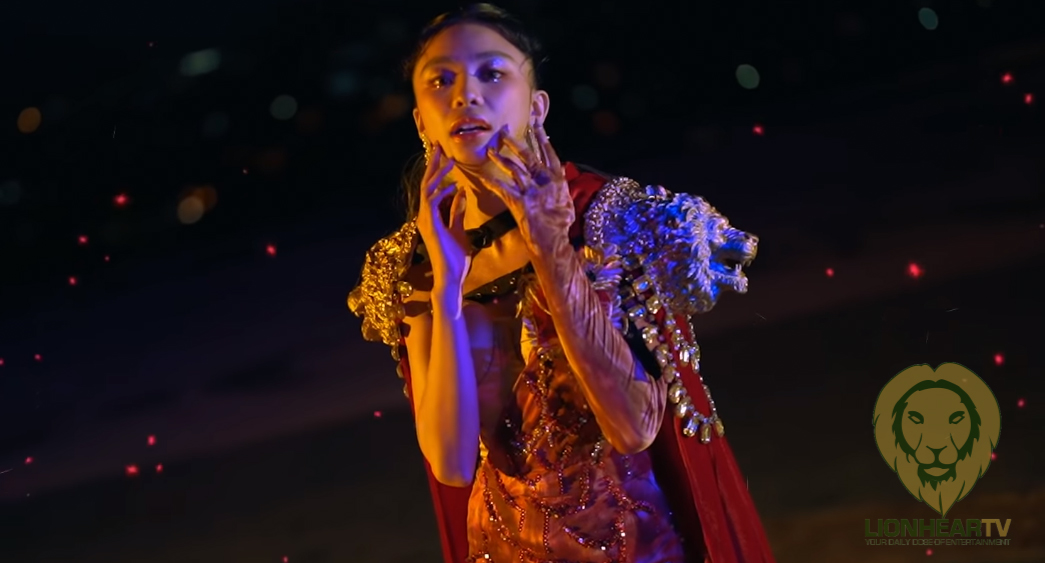 A reporter asked Entrata about her previous conversation with her Call Me MayBi co-host Robi Domingo, wherein she revealed details about her special someone.

She then added her thoughts on the Pinoy culture of courting among couples; she emphasized that she wouldn’t want to make the ‘first move.’

In an earlier interview, Entrata said she’s through with bad boys and shared details about her ideal guy.

She also had a conversation with her former love team Edward Barber, wherein she brought up her trust issues after Barber asked if there was still a chance for them.

Barber apologized for what happened between them, and the two have reconciled and made amends for their misunderstanding.

As for her latest project, Entrata stars in the first episode of Click Like Share Season 2 titled, Lurker. She portrays the role of Beng (Maymay), a hardworking waitress who suffers the dangers of oversharing on social media.

The new four episodes of Click Like Share Season 2 begin streaming on September 3 on iWantTFC every Friday at 8 PM and airs two days after on Kapamilya Channel, Kapamilya Online Live, and A2Z every Sunday at 8:30 PM.