The Voice Kids Philippines champion Lyca Gairanod admitted that she barely stopped her hand from hitting Karen Davila after being shocked by the latter’s reaction. 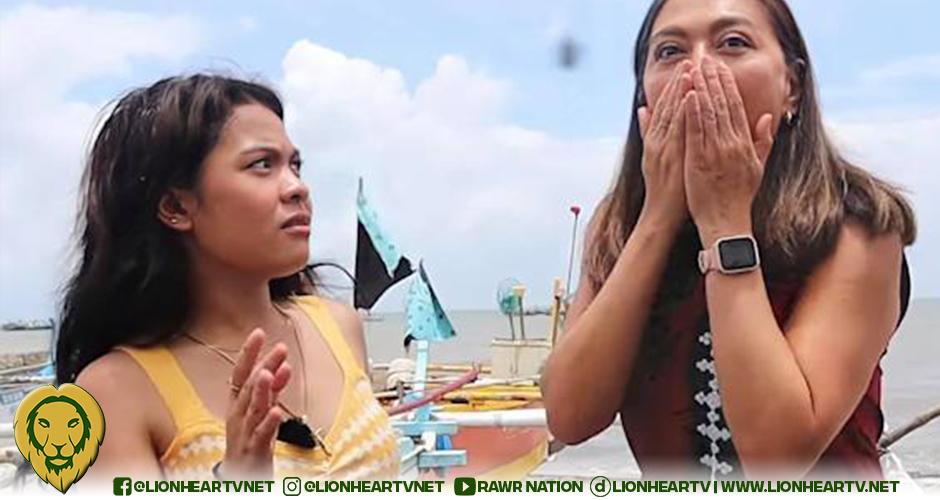 To recall, Gairanod and Davila became an instant meme online after their video went viral on Monday, August 16.

Davila asked Gairanod when is the birthday of the latter. She was ecstatic to discover that they share the same birthday.

Gairanod was too shocked by Davila’s reaction that she almost hit the broadcast journalist.

In an interview with DJ Jhai Ho’s Hotspot, Gairanod admitted that stopping her hand from hitting Davila was hard because it was her natural reaction when getting shocked.

The singer kept telling herself that she was talking to a respected broadcast journalist that is why she was able to compose herself.

After going viral with Gairanod, Davila became guilty of being too hyper.

Gairanod then joked that Davila will be the one to make the preparations for their birthday on November 21.