With her amazing voice, impeccable talent and dedication to excellence, International Recording Artist Sahara, is a force to be reckoned with. Based in Las Vegas, USA, she is poised to be OPM’s newest singing sensation. 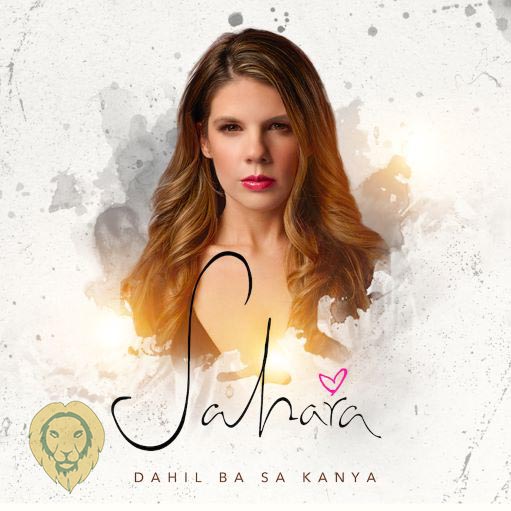 The singer, renowned locally as the American Anthem Diva and the official singer for minor league NASCAR events, is full of admiration to OPM artists like Jaya, Regine Velasquez-Alcasid, Kyla, and Charice.

She expressed excitement to launch her solo career out of her lifelong love of OPM and Filipino culture saying, “I want to be among the greatest singers in the world singing the most beautiful music in the world – for me that’s the Philippines. And OPM, of course. But more so, the quality of the vocalists and musicians. Even in Las Vegas many of the best musicians are Filipinos, and I’m blessed to be close to them and work with them. I also consider Filipina vocalist to be some of the best in the world, and I want to challenge myself and be among them.”

Sahara said learning “Dahil Ba Sa Kanya” made her truly fall in love with OPM and Tagalog. “The language is such an integral part of the music. So much meaning and emotion in so few words. It’s truly beautiful.”

She shared, “I was watching a travel video on YouTube, and the song was playing in the background as the host was walking down the street. (So) I used Shazam to find the song and artist. When I heard the song, it’s hard to describe… I just felt something deep inside my heart. A pain, a longing. Something truly lost. Not to mention Jaya’s soulful rendition. And when I read the translation, I understood why I felt that way. A song that can communicate its story without understanding the words is a true piece of art, and I knew one day I would sing it – not just to myself – but to the world.”

She added, “So when we met the composer of ‘Dahil Ba Sa Kanya` – Freddie Saturno – over Zoom to ask his permission to cover it, he told us the song was based on a true story. And I loved it even more.” 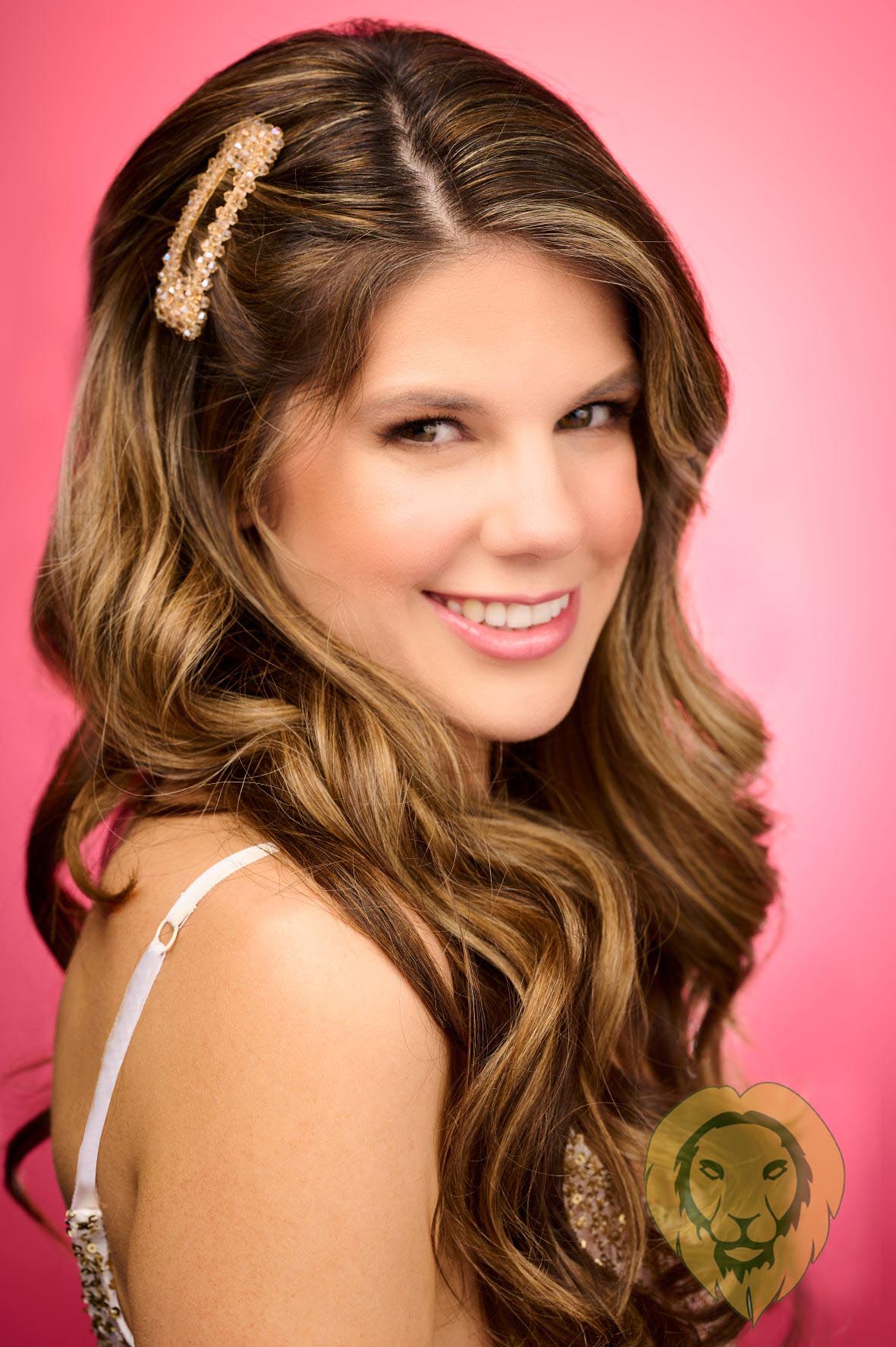 Asked how she felt about the reception of her fans to her cover, Sahara admitted she was amazed, shocked, and mostly blessed.

Known as a world-class, classically trained singer, Sahara said singing Tagalog (OPM) songs are very challenging compared to other foreign (language) songs. “Definitely harder. There are several sounds that aren’t common in other languages. Especially the “ng” sound in words like ‘Tanging'”.

And while she can belt out expertly in English, Spanish, French, Italian and German, Sahara loves Tagalog for the unique way it expresses emotion and meaning.

“Why I love singing in Tagalog? It’s the passion. So much passion. A single word can express so much joy or sorrow, and as an emotional artist it’s very fulfilling. To be honest, the passion in OPM is missing in so much of modern Western music. The world could learn something from OPM. I can’t imagine singing anything else.”

Sahara is currently working on a soft album of original OPM with some of the best Filipino composers and arrangers.

“The people we’re working with have been the biggest names in OPM for decades. My co-producer – Dennis Quila – is an OPM icon. I can tell you we have a duet in the works, as well several original Tagalog compositions. And I can also tell you we have a special surprise coming for Christmas.”

Asked what other OPM songs she enjoys listening/singing to, Sahara exclaimed she can’t get enough of “Sayang na Sayang” by Aegis. “I listen to it at least once a day and I always get chills.”

Sahara describes her musical style as very eclectic and very passionate. “I love so many different genres of music, and the cultures they come from, it’s very difficult for me to limit myself to just one and say, ‘I’m this kind of artist.’ But OPM changed that.”

“As an artist, I always focus on the emotions of the chords, melody and lyrics. Even when I sing in a foreign language, I make sure I understand not just the words, but also the idioms of the culture they come from.”

The passionate singer is also part of NeonDuet, a musical duo which consists of Michael Todd “m.t.” Glazier. They recently released a dance single “(We Can Be) As One”.

“(The song) It’s no secret there’s a lot of division in American society right now, and other societies in the world. And the song was made during the first three months of the pandemic when people were feeling more and more alienated from one another,” Sahara shared. “Our song is a message from the heart that we can’t really succeed unless we work together. That can be a family, a community, or a whole country.”

Asked whether there’s a huge difference from being part of a duo to being a solo artist, Sahara claimed, “It’s not too different being a solo artist because the other half of NeonDuet (my husband Michael), is also my co-producer and manager. Being a duet probably helped us learn to better work together to make my solo career possible. And of course we had to merge our influences. Being a solo artist is new and exciting, although I’m not used to being the center of attention.”

When asked what else she wants to achieve in her music career, Sahara proudly beamed, “to inspire love, hope and belief as best I can. Music gave me those things when I needed them the most. If I can bring those emotions to just a few people – or inspire someone who has talent to never give up – it will be a dream come true.”

For Sahara, she’s just happy to have everyone supporting her music journey since the beginning. “Salamat! Thank you! We have some fans who have followed for years even when we were only posting karaoke videos, and their support has meant everything. And then there were only a handful of people who heard me sing in Tagalog live for the first time, and it was their reaction that gave me the confidence and courage to record it. They changed my life. More so, we feel like the fans we have – and I hope my future fans – believe in the power of music. No matter what language or genre it is.”