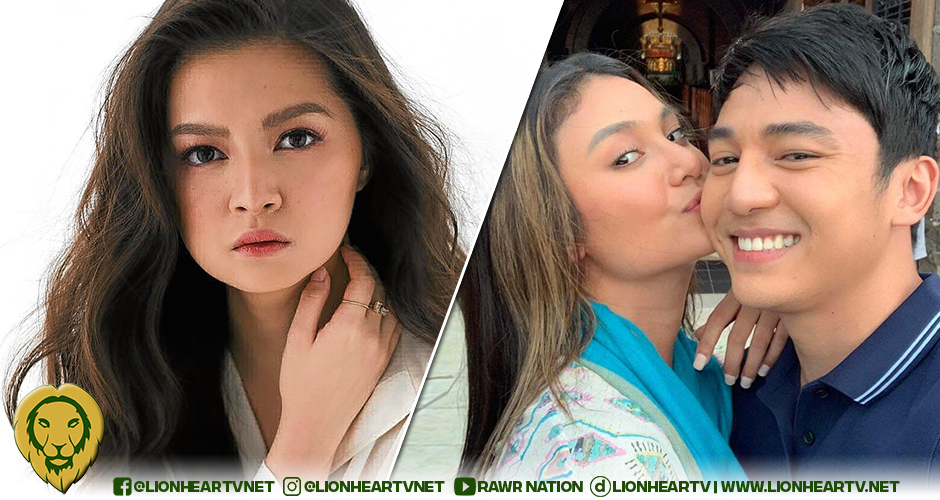 On Roberto’s latest vlog, Forteza addressed the netizens that reached out to her about the said photo.

Forteza then revealed that Roberto already told her that his photo with Pineda was part of the promotional campaign for the GMA Network series, Never Say Goodbye.

She added that she appreciated the concern of the JakBie fans who reached out to her.

To whoever made this, you’re welcome. pic.twitter.com/H92vHqQrBG

As for Pineda, she said she is prepared to receive the wrath of JakBie fans after her pairing with Roberto in an earlier interview.

Pineda and Roberto’s pairing was in Never Say Goodbye. The said mini-series was part of Kapuso drama-anthology series Stories from the Heart.