GMA Network and ABS-CBN continue to battle. Which network has the best evening programs in terms of TV viewership? 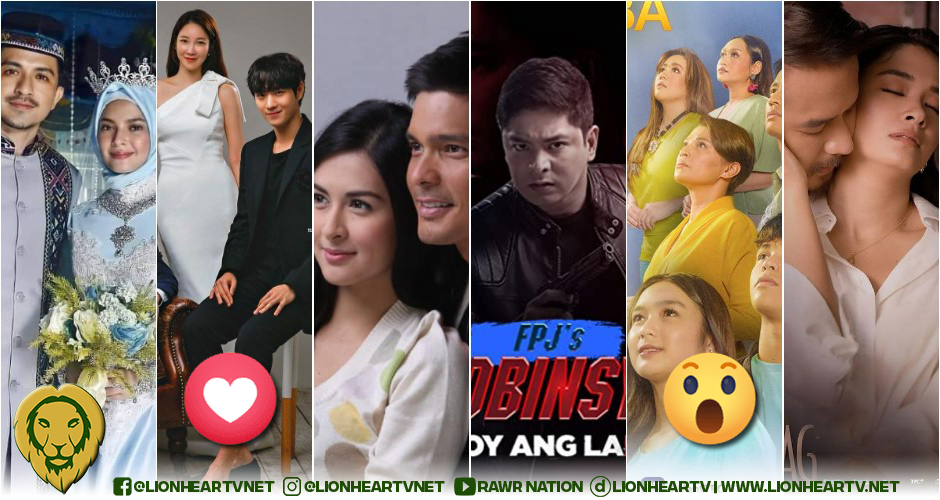 Kapuso channel has a fresh lineup starting on Monday, August 30.

The challenge came after the announcement of The World Between Us season break for two months–from August 27 to November 13. The series stars Alden Richards, Tom Rodriguez, and Jasmine Curtis-Smith.

The show is currently in fourth place in TV ratings, garnering an 11% rating according to ABG Nielsen NUTAM Peoples Ratings on Wednesday, August 25.

It will be going head-to-head with the third most-watched action-drama series, ABS-CBN’s FPJ’s Ang Probinsyano, who just got included returning actress Julia Montes into the story in anticipation of its sixth anniversary.

At 8:50 p.m. over at GMA Network, it will be showing season two of the hit-Korean drama The Penthouse. In this new season, the residents of Hera Palace will be facing bigger challenges, testing their dedication to their respective interests.

GMA Network’s final show for its Primetime Telebabad is the re-run of its hit series Endless Love starring powerhouse couple Marian Rivera and Dingdong Dantes, which is number five in the leaderboards with 8.1%.

ABS-CBN on the other hand, has Init Sa Magdamag, starring JM De Guzman, Yam Concepcion, and Gerald Anderson, in 15th place with 4.7%.

In the Kapamilya show’s most recent episode, Rita (Concepcion) refused to give up her son, Andrew, despite Peterson’s (De Guzman) intimidations.

GMA Network may have shuffled its lineup while ABS-CBN still has its current list of shows on its Primetime Bida. It still rests on the viewers, if who would they choose to reign as the most-watched programs next week.

Will ABS-CBN emerge victoriously? Or is it GMA Network?