Singer-songwriter Brian Gazmen awakens to the painful remains of a love that was in his latest single “Panaginip” released under ABS-CBN’s Star Pop label. 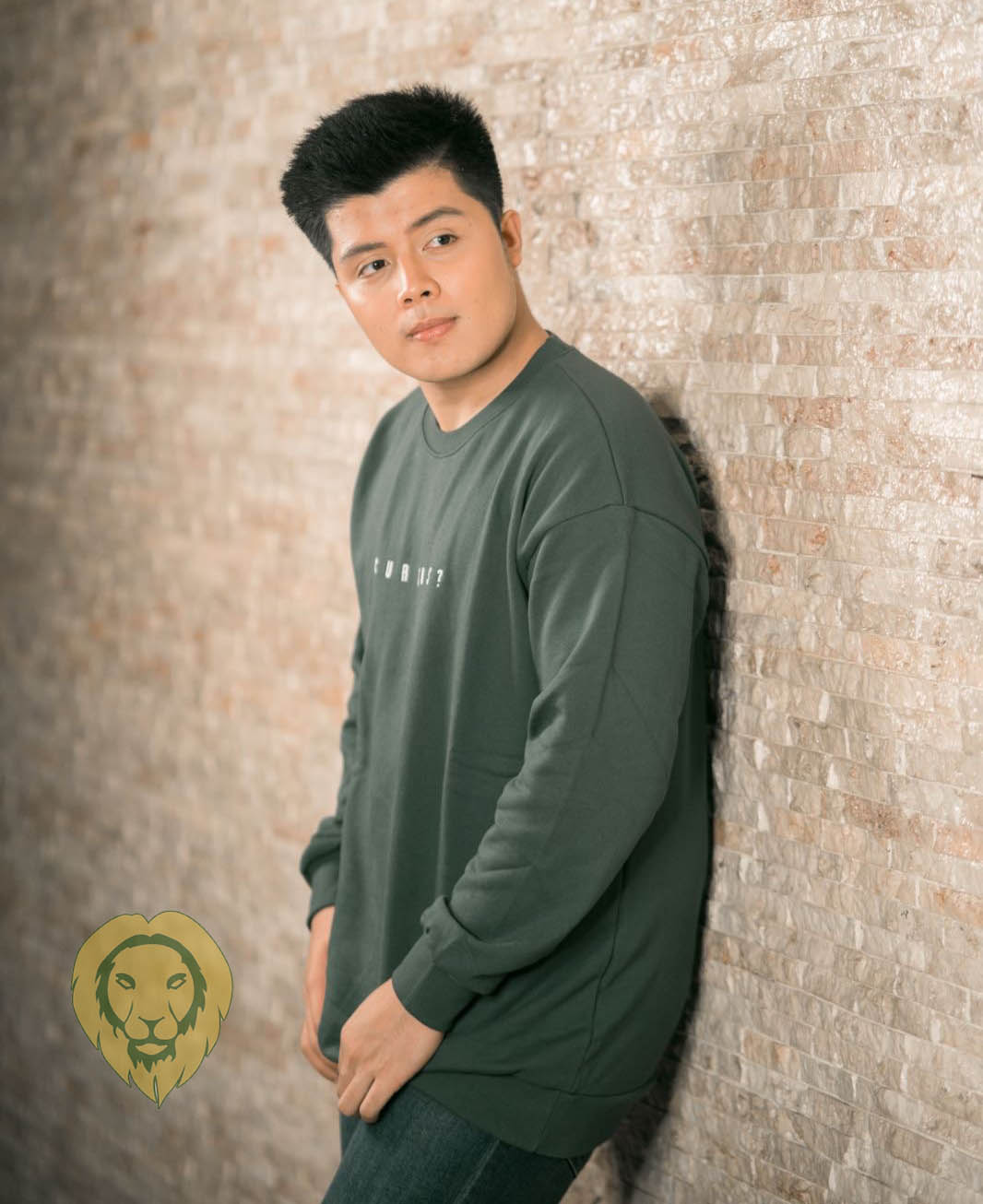 Brian—who completes Star Pop’s male vocal trio “Chill Guys” with Jose Vitug and Bryce Manzano—wrote, composed, produced, and arranged the pop/R&B track all on his own.

“Panaginip” thematically tackles a person’s bitter realization that a cherished relationship is now over. Despite its tragic premise, Brian said the song still hopes to send out a positive message about love.

“Although you’re not really sure who you will be spending your life with until you die, there will be a time that you’ll just feel it. It might not be right now, but that time will come,” he said.

“Panaginip” was listed in the “New Music Friday” playlist of Spotify Philippines. Prior to his newest release, the 21-year-old singer-actor has dropped the singles “Sinta” early this year and “Perfect as You” in 2020, which currently has almost 225,000 streams on Spotify.

Let go of a past love by coming to your senses and listening to Brian’s “Panaginip,” out now on ABS-CBN Star Music’s YouTube channel and on various digital music platforms. For more details, follow Star Pop on Facebook (www.facebook.com/starpopph) and on Twitter and Instagram (@starpopph).