Singapore, 18 August 2021 – Everything was peaceful and quiet until the hoomans showed up! Join a small baby gator on his journey to become a full-grown reptile by eating all that’s in your way, when Angry Alligator hits Nintendo Switch™ and PlayStation®4 in both digital and retail editions later this year in Japan, South Korea, Hong Kong, Taiwan and the rest of Southeast Asia. 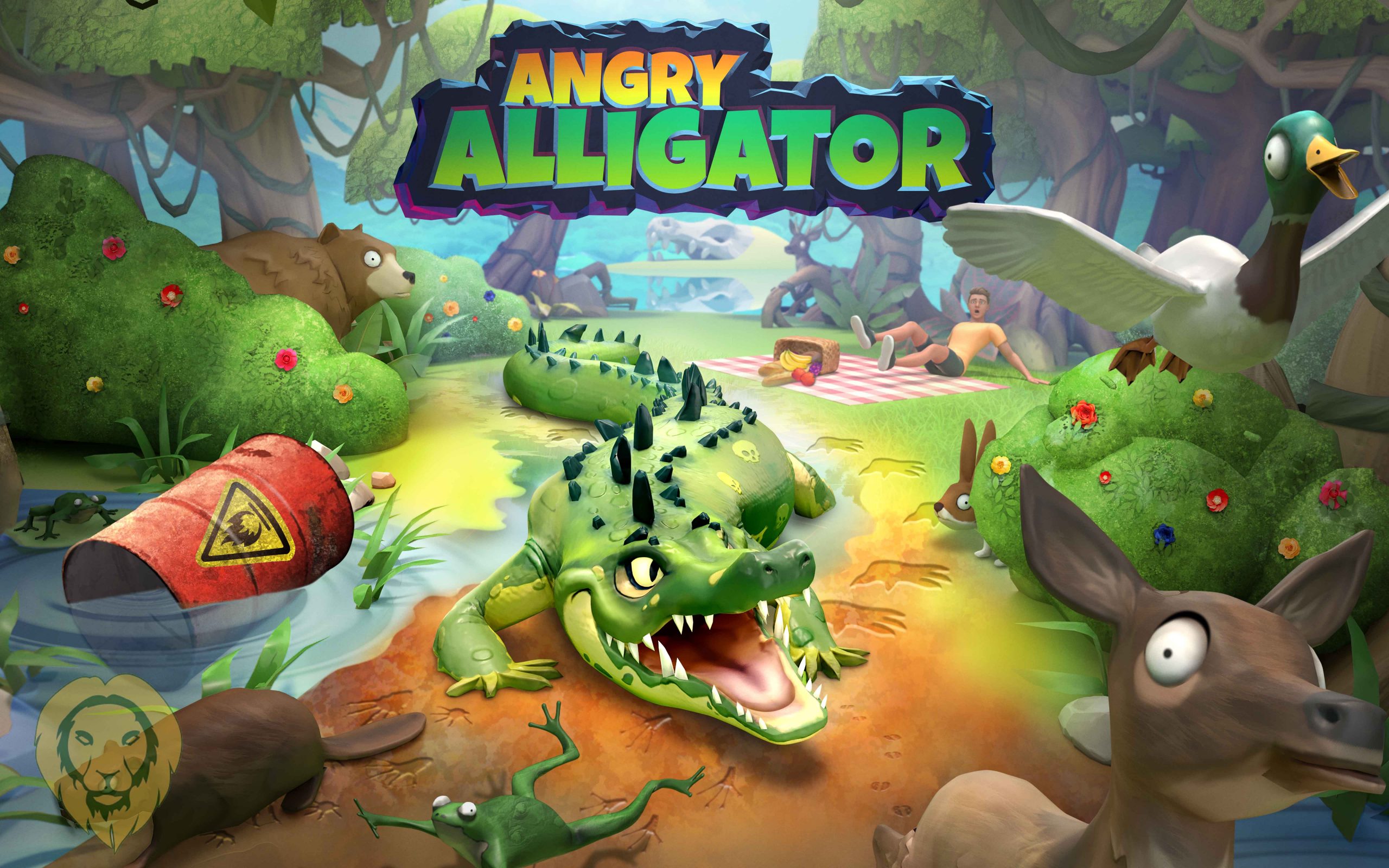 Angry Alligator lets players become a hungry alligator that is on its quest to eat all that moves, and more, in order to grow big and strong to face all challenges ahead. Lure birds, deers or even bears into your mighty jaws, or take it up against big bad boss beasts and pesky tourists. Nobody messes with your home! The fate of the swamp and all in, lies on your scaled shoulders.

Explore a colorful and massive open-world full of creatures to meet and eat, and enjoy all that nature has to offer! At least, the parts those horrible hoomans haven’t polluted yet. Afraid this task is too much to ask for a tiny gobbler like yourself? Don’t worry. You’ll be guided by no other than the wisest of them all, Wisecroc, on your swampy path to gator greatness.

FEATURES:
• Embark on an endless open-world adventure through “The Swamps” and “The Farm”.
• Begin with a guided tutorial then immerse in engaging story quests.
• Grow from a baby gator to the biggest, baddest gator of them all.
• Replenish stamina and gain EXP by chomping on hoomans and other animals.
• Discover and play mini-games scattered around the world for additional EXP.
• Collect wearable costumes and be the snappiest alligator in the swamp.

Angry Alligator is developed by Backup Plan, published by goGame in Asia and will be released in digital and retail later this year for Nintendo Switch™ and the PlayStation®4. The Asian version will support Japanese, Korean, Simplified and Traditional Chinese languages, and the standard retail edition will be distributed by Epicsoft Asia. The North American and European version will be published by Lion Castle.