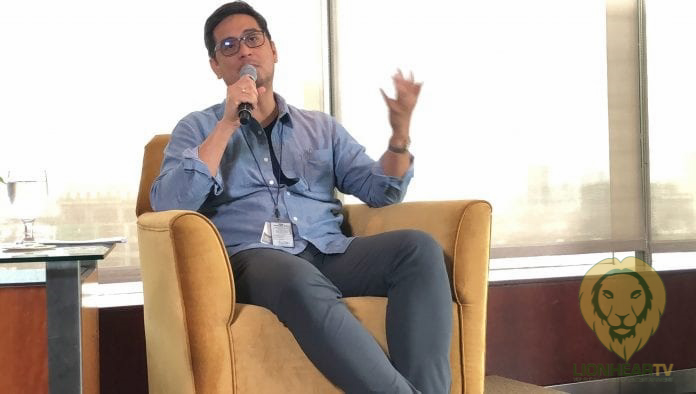 In an interview with Rappler, the director thanked KUMU as the streaming service that served as a great help to PBB.

In the ninth season of Pinoy Big Brother, KUMU was used as one of the platforms to stream live feeds from the PBB house.

Direk Lauren then explained that PBB is the safest bubble shoot for the production and staff–since isolation for the housemates is under one roof.

“Kung titingnan niyo na man ang konspeto ng PBB that’s the safest bubble kasi they’re all confined in a house. Nobody gets in, nobody gets out until you’re evicted.

“Conceptually, Pinoy Big Brother is the best kind of a program during the pandemic. Kasi controlled [who gets] in or out, you’re able to create that bubble and it’s a place for our staff and crew,” he said.

Even though the production bubble can help in lessening the chances of contracting the COVID-19, Direk Lauren said that the method is a hassle because of the “protocol cost.”

Recently, PBB announced that it will launch its 10th season with the hashtag #a10angPBB.

The official facebook account of PBB announced on Friday, August 27, the 10th season of the reality show will be called PBB Kumunity Season 10.

The KUMU app will be used in submitting the audition videos of the aspirants as well as for picking the housemates for the show.