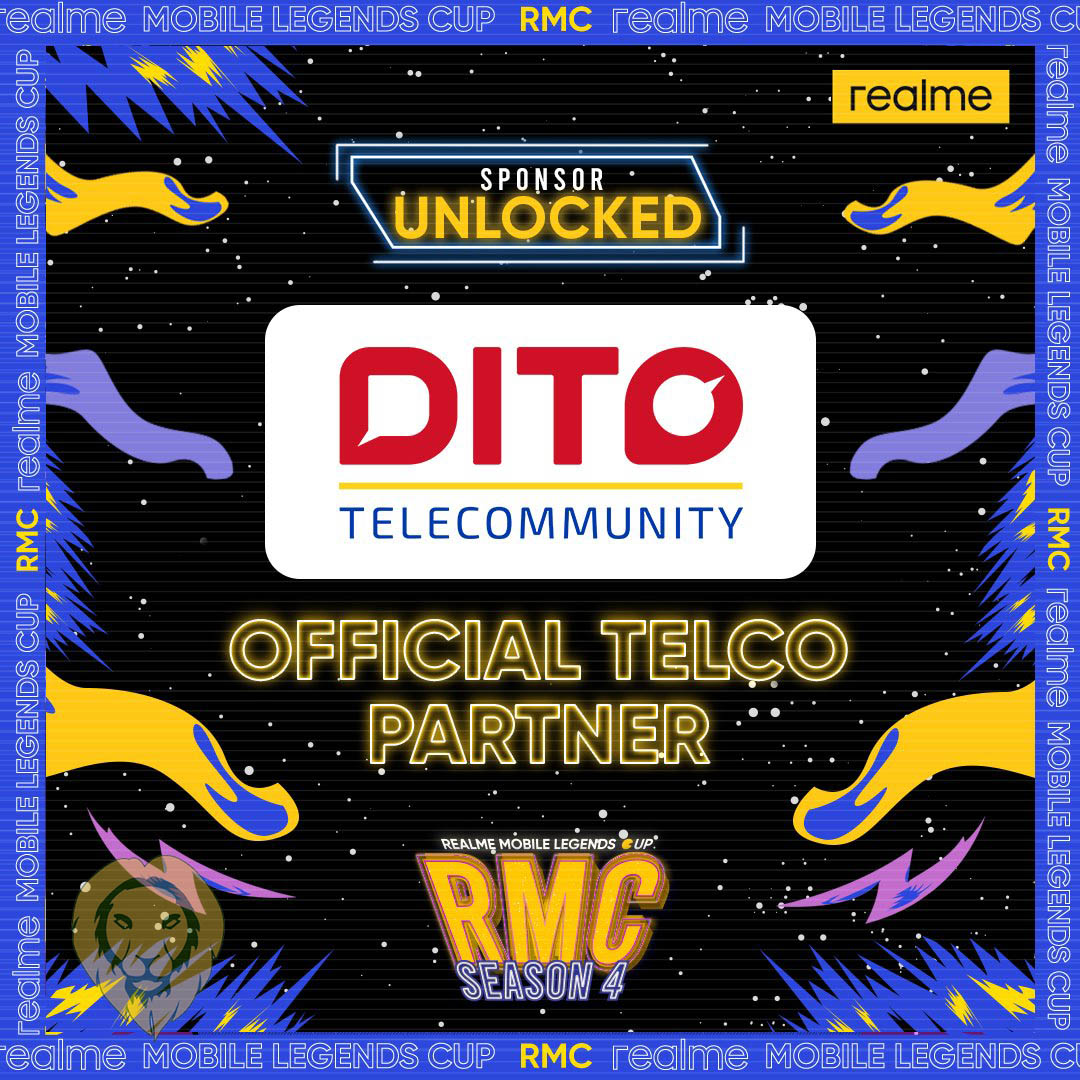 The realme Cup (RMC), one of the country’s largest e-sports tournaments, has been attracting thousands of players from all over the country since it was first launched in 2018. Established to provide a venue for amateur gamers to develop their skills, this year’s tournament offers up to ₱500,000 worth of prizes. 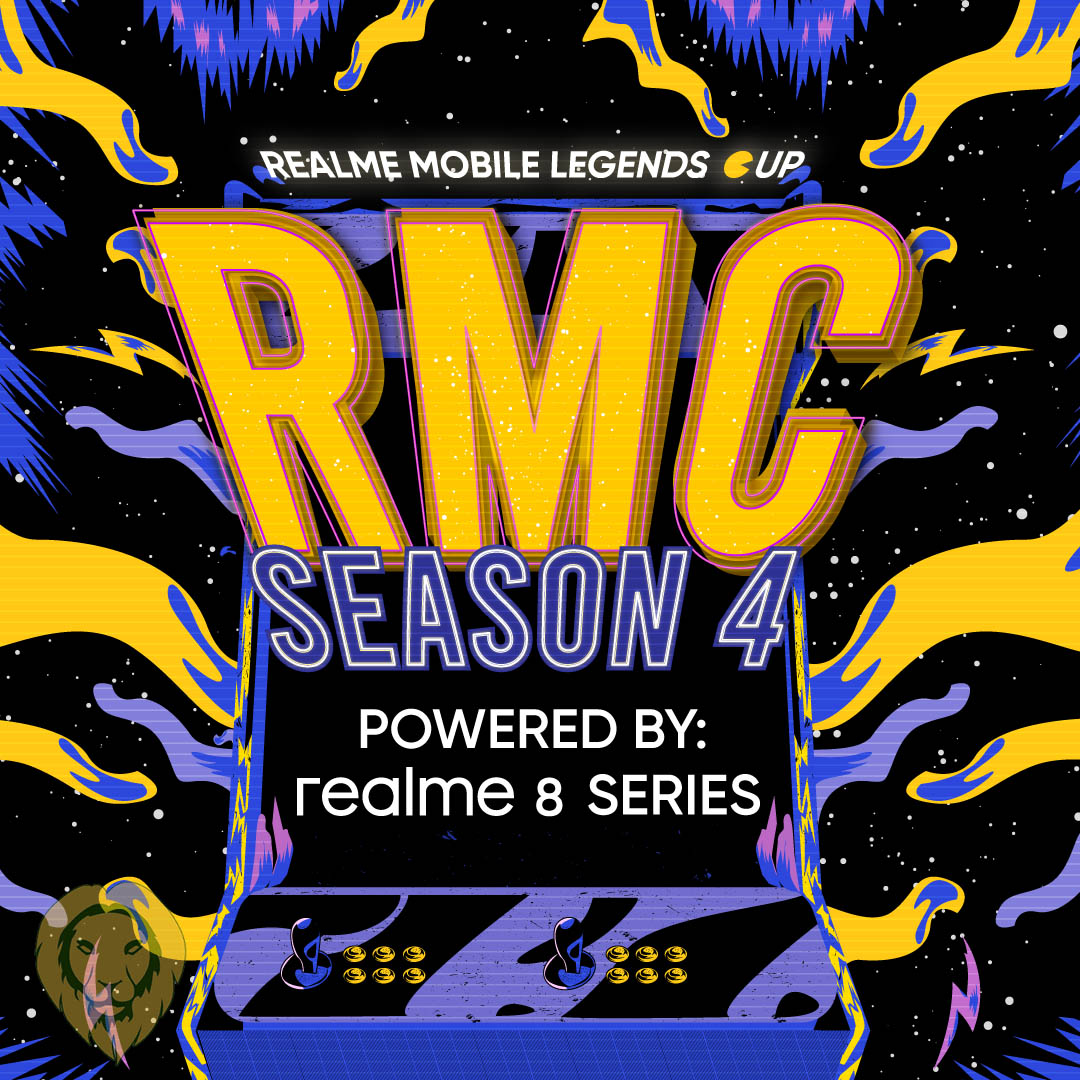 “DITO Telecommunity is excited to be part of this year’s realme Cup. We have seen the competition get bigger each year, which reflects how much the local gaming telecommunity continues to expand. With the goal of empowering Filipinos through stronger connectivity, DITO continues to support different telecommunities in pursuing their passions. By empowering our Filipino gamers, we can continue to see the country become a key gaming hub in Southeast Asia,” said Jasper Evangelista, DITO’s Brand and Marketing Director.

The preliminary games started earlier in June, and also featured various schools competing for the first RMC Campus Invasion ML Cup, where the grand prize winners will receive ₱50,000 cash prize, while the second and third prize winners will get ₱20,000 and ₱10,000 worth of prizes.

The championship games will be held on August 26, with surprise guests competing in a celebrity showdown. To watch the livestream of the competitions, visit realme’s Facebook page. Get more inside scoops about the cup at the DITO Telecommunity Facebook page.