The third season of the Enhanced community quarantine (ECQ) in the National Capital Region (NCR) puts all film and music at the television, and other productions activities to suspended for two weeks from Friday, August 6 until August 20 – GMA Network shows such as Lolong and Voltes V: Legacy are greatly affected. 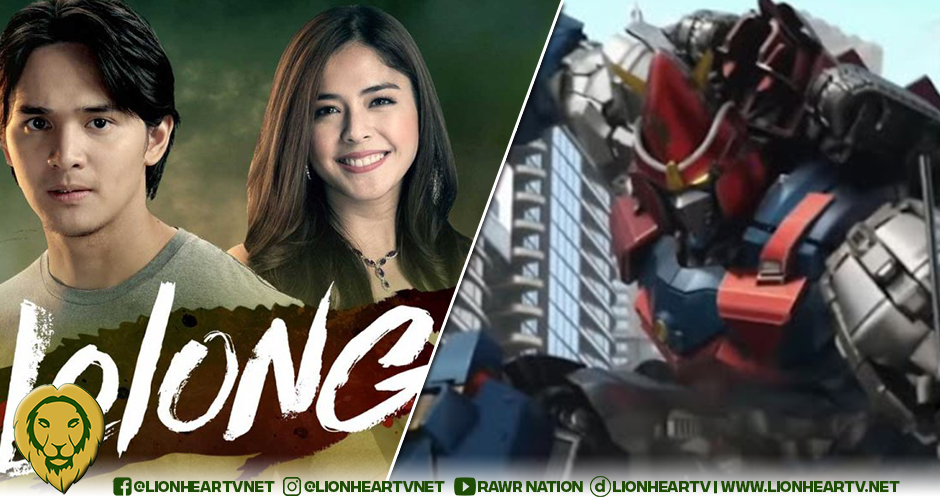 To prevent the spread of the deadly COVID-19 Delta variant, the taping for GMA Network’s Lolong and Voltes V: Legacy is temporarily suspended.

“In as much as we are hoping for our film and audiovisual industry to bounce back from the many challenges due to the pandemic, production activities in ECQ areas need to be put on hold again as a preventive measure to mitigate the spread of COVID-19, especially its Delta variant,” the FDCP Chairperson and CEO Liza Diño said.

“As for areas under MECQ, GCQ, and MCQ, productions may continue provided that there is strict adherence to the operational capacities and health and safety protocols set by the government,” she added.

As early as Saturday, July 31, borders in Laguna, Cavite, Batangas, Bulacan, and Rizal province have started to close to prevent the further spread of the COVID19. Other places that will be under in ECQ from August 1 to 7 are Iloilo City, Iloilo province, Gingoog City, and Cagayan de Oro City.

ABS-CBN and TV5 Network are yet to disclose if they are included in holding the taping for their shows, considering the high rise of COVID19 cases in the country.