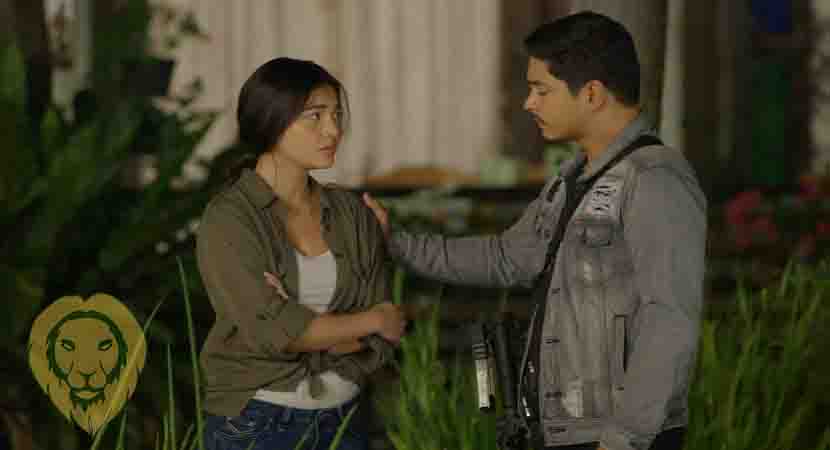 FPAP also ranked fourth as the most-watched TV program nationwide, based on the TV rating summary released by AGB Nielsen.

On August 2, the Coco Martin-starrer series earned 10.8%, while GMA shows The World Between Us and Legal Wives earned 14.8% and 11.9%, respectively.

On August 3, the ranking remains while FPAP fell short and has 0.1% to maintain its ratings the previous day.

On August 5, FPJAP’s’ rating climbs to 12.0% while the ranking of the top three shows got retained.

Despite the limited reach of ABS-CBN, considering the shut down of its operations due to the non-renewal of its franchise, FPJAP was able to cope with the competition because of ABS-CBN’s partner channels.

Until now, the said show remains to be the flag-bearer of ABS-CBN as it continues to compete with other shows from different networks.

Recently, Dreamscape entertainment confirmed that Julia Montes, the rumored girlfriend of Coco, will be joining the show, following the exit of Jane De Leon for her preps for Darna, the series.

However, as ‘finale queen’ Rosanna Roces also joins the cast, others see this as a premonition that the show might end soon.

FPJAP is now on its sixth anniversary this September.