Department of Health Secretary Francisco Duque III’s “Winarak Nyo Kami” rant trended on social media on August 17, and Pinoy netizens, being creative, made a meme out of it. 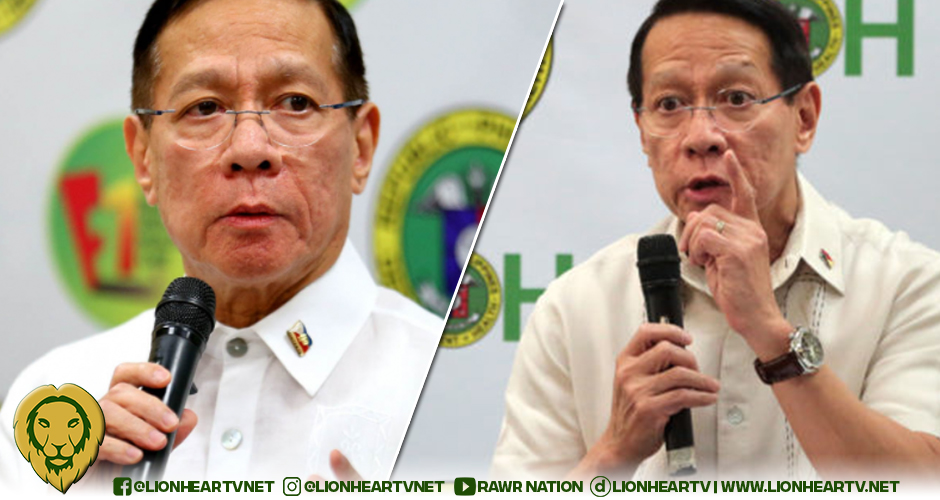 "He punched me, Tito Boy"

anyway, the scoring is😙🤌 https://t.co/auyGV30ZMB

Kelan pa naging ganito ang background music ng comedy? Haha.
Dear FD3, rest if you must so that we can start living.
"I started to cry, which started the whole world laughing…" https://t.co/KatdQIBm9j

Others referenced hit TV shows and movies scenes in their responses.

Finally, one netizen hit the mark with a tweet advising Duque about public officials being open to the severest criticisms.

Public officials must be open to the severest criticism. pic.twitter.com/ckg08c3q1X

Duque recently trended on social media after his rant about the Commission on Audit’s report flagging DOH over the use of the Php 67.32 billion COVID-funds.

He is seen in a video complaining about the emotional impact of COA’s report to his department, hence the “Winarak Nyo Kami” remark.

Duque alleged that the said report was premature, noting that DOH should have been given a full 60 days to present their rejoinder and actions abiding COA’s recommendations.

Earlier, netizens have scrutinized Duque regarding the DOH’s response to the COVID-19 pandemic.