Amidst the ABS-CBN’s shut down, the network sealed partnerships with different channels and utilized its existing cable channels to air some of its programs. 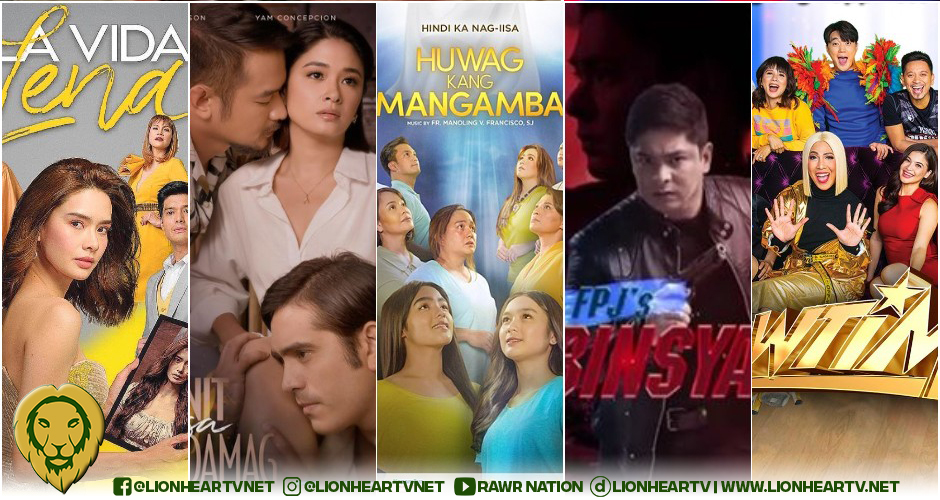 Here’s how each channel contributes to ABS-CBN shows’ TV ratings based on the data recorded by AGB Nielsen NUTAM on July 29.

For the noontime show, It’s Showtime, 0.7% of its 1.0% rating is from A2Z, and the remaining is from Kapamilya Channel.

TV5 has about 14 stations nationwide, while A2Z has two analog stations. The remaining channels are available via pay-TV.

These channels helped a lot in keeping ABS-CBN in the business despite the non-renewal of the franchise.