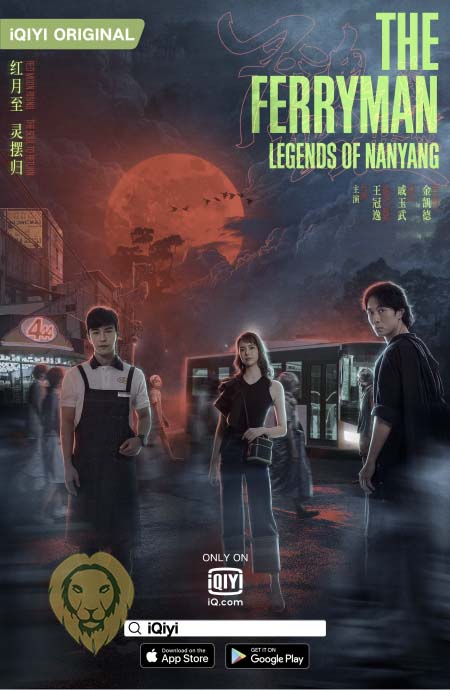 “Appetite for Chinese language content is growing steadily worldwide and iQiyi is paving the path forward. We are truly encouraged by the number of global users who want and are willing to watch Chinese dramas,” said Kuek Yu-Chuang, iQiyi’s Vice President of International Business, referencing the online survey the streamer recently conducted via Pollfish. “As Chinese content represents a cutting-edge entertainment trend, I’m thrilled to share that our SWEET ON collection, launched in May 2021 saw an encouraging viewership of over 59 million views globally. iQiyi is committed to offering our fans worldwide the best-in-class Chinese language entertainment.” 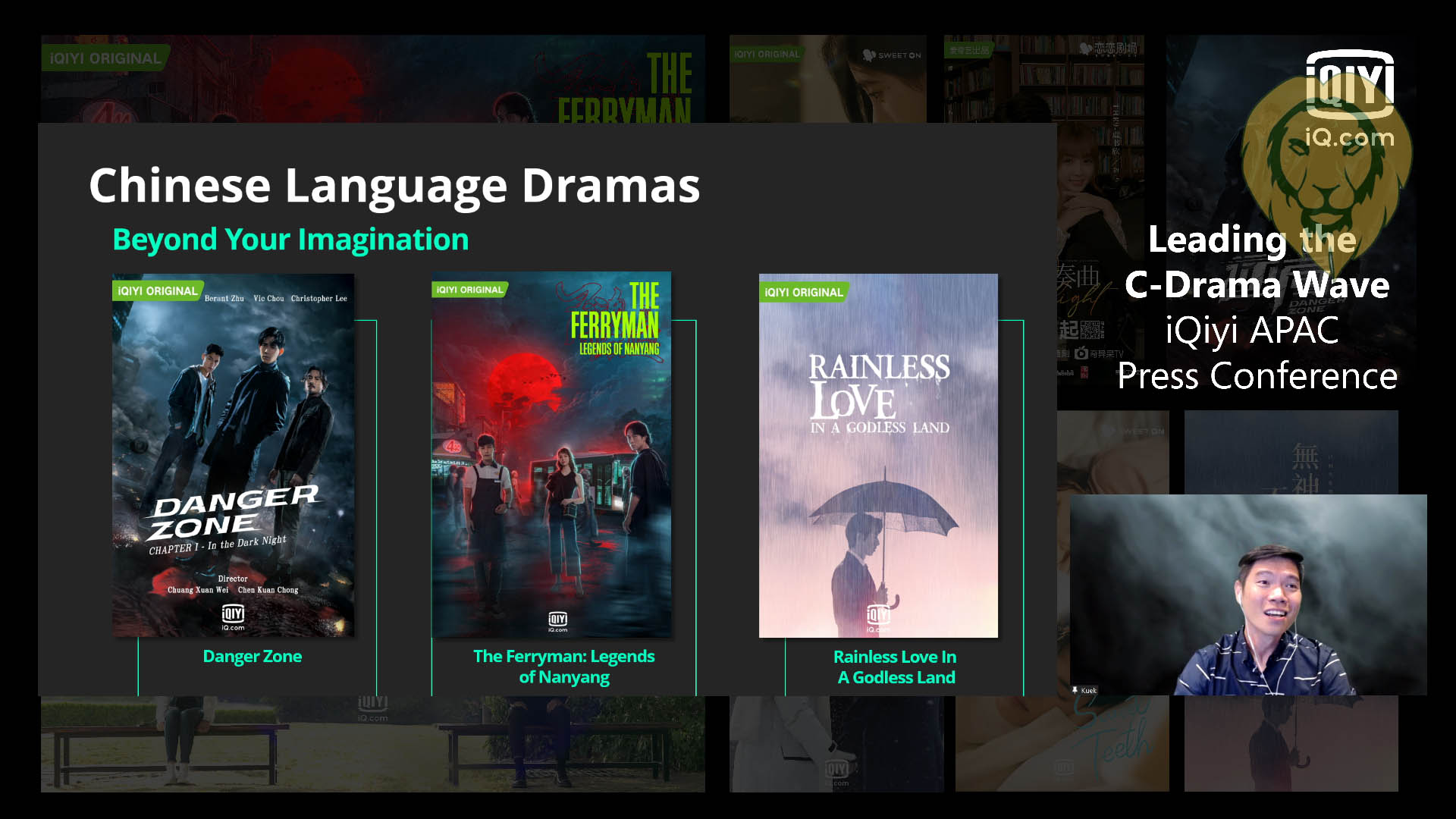 The pilot study surveying 5,200 respondents across 26 countries in August* showed that a promising 76% global respondents started sampling Chinese dramas within the past two years, with 43% watching these content on streaming platforms. 1 in 2 of those surveyed also claimed to enjoy watching C-dramas and will recommend C-dramas they like to others. In particular, we see the most number of respondents enjoying C-content in Thailand (80%), Singapore (70%) and Malaysia (71%). More than 40% consider it important for a streaming service to offer Chinese language content. 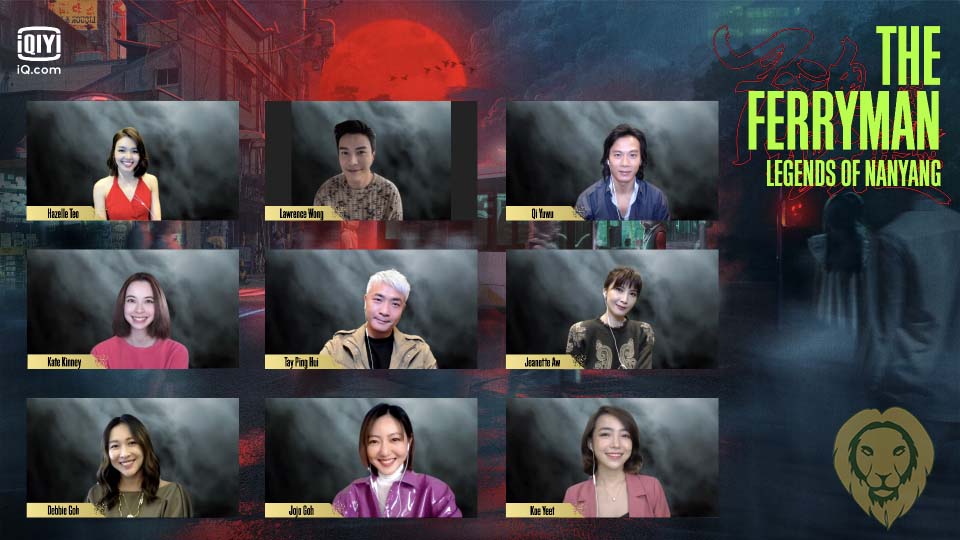 Survey results from the Philippines revealed that 76% of the total number of respondents have started watching Chinese language dramas within the last two years while 46% have established a regular habit of watching Chinese content. From these two sub-groups of audience, it was further discovered that more than half of them are watching Chinese films and series on iQiyi.

At the event, iQiyi premiered special sizzles of Danger Zone, and Rainless Love in a Godless Land, alongside a 12 minute-long exclusive preview of The Ferryman: Legends of Nanyang, showcasing iQiyi’s niche in catering to diversity in tastes and genre preferences, innovative storylines, and premium production quality.

The Ferryman: Legends of Nanyang

Take a peek into the underworld through the “Yin Yang eyes” of the protagonist Xia Dong Qing (Lawrence Wong) as he, along with his trusty partners Zhao Li (Qi Yuwu) and Xiao Ya (Kate Kinney), communicates with and helps distressed, wandering souls in the mortal world with their unfinished business. The Ferryman: Legends of Nanyang is iQiyi’s first Southeast Asian Original, and is also iQiyi’s first international Original available in Dolby Atmos.

iQiyi’s first original Chinese language prison series Danger Zone tells the story of a series of homicide cases breaking out in a coastal town by the name of Donglin. With no hard clues to follow, rookie criminal investigator Ren Fei (Berant Zhu) one day received an anonymous tip from Liang Yandong (Vic Chou), who was calling from within the prison.

Rainless Love in a Godless Land

“This is a love story between the God of Rain and a mortal before Armageddon.” Rainless Love in a Godless Land tells a story based on mythology from the indigenous Amis tribe, where an unlikely romantic relationship between a tour guide and the God of Rain sprouts in parallel with the countdown to Armageddon. Produced and directed by industry veterans and starring an award-winning cast Chiao Chiao Tzeng, Paul Fu, Kenny Yen, Alice Ko (Special Appearance), Joseph Cheng (Special Appearance).