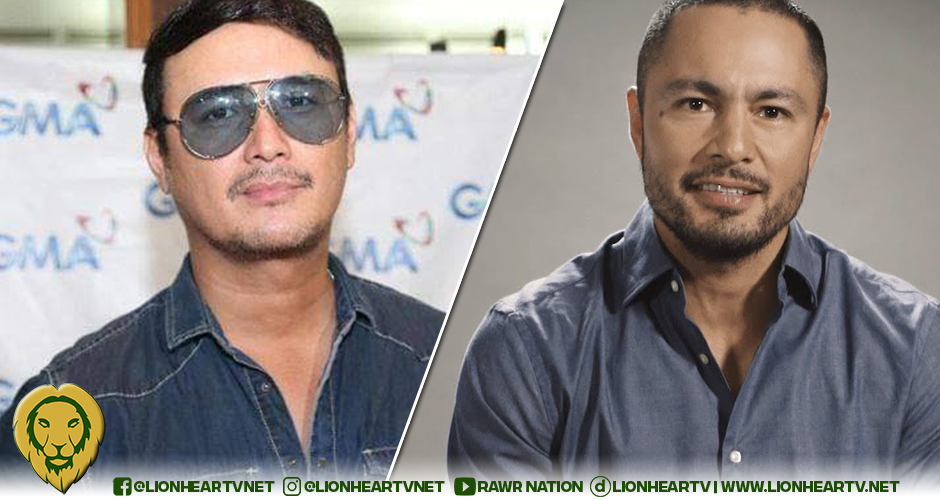 In his YouTube vlog, August 11, Ogie Diaz shared a conversation between him and John via text, revealing the actor’s answer from the statement of Derek.

John has been good friends with Derek before the issue, even playing a huge part in having the latter meet the love of his life, Ellen.

Earlier on Tuesday, August 10, in an interview with Ogie, Derek made it clear that he does not want to be ‘friends’ with John anymore.

His message to John was this: “I just want to avoid any negativity, I’m entering the next chapter of my life…I wish you well bro, but that friendship is definitely out the door.”

The rift between the two was caused by the fiasco involving Ellen Adarna, Derek’s fiancée.

The sexy actress was humiliated after she was alleged to have walked out of the set of John En Ellen.

Ellen and her management and Ramsay denied the claim, but unfortunately, the damage has already been done.

That is when Ramsay realized that “enough is enough.”

Meanwhile, the sexy actress, by her own choice, is no longer part of John En Ellen.

But is it really over?

Hours after the vlog of Ogie was uploaded on YouTube, the two had exchanged comments after the supposed “friendship over.”

In an Instagram post of John En Ellen director Willy Cuevas on August 10, there was a conversation between the two former friends.

Though John did not reply, Ogie believes that it would be the start of their renewed friendship.