Julia Montes finally made her appearance on the Kapamilya’s longest-running action-packed series, FPJ’s Ang Probinsyano, and the viewers loved it! 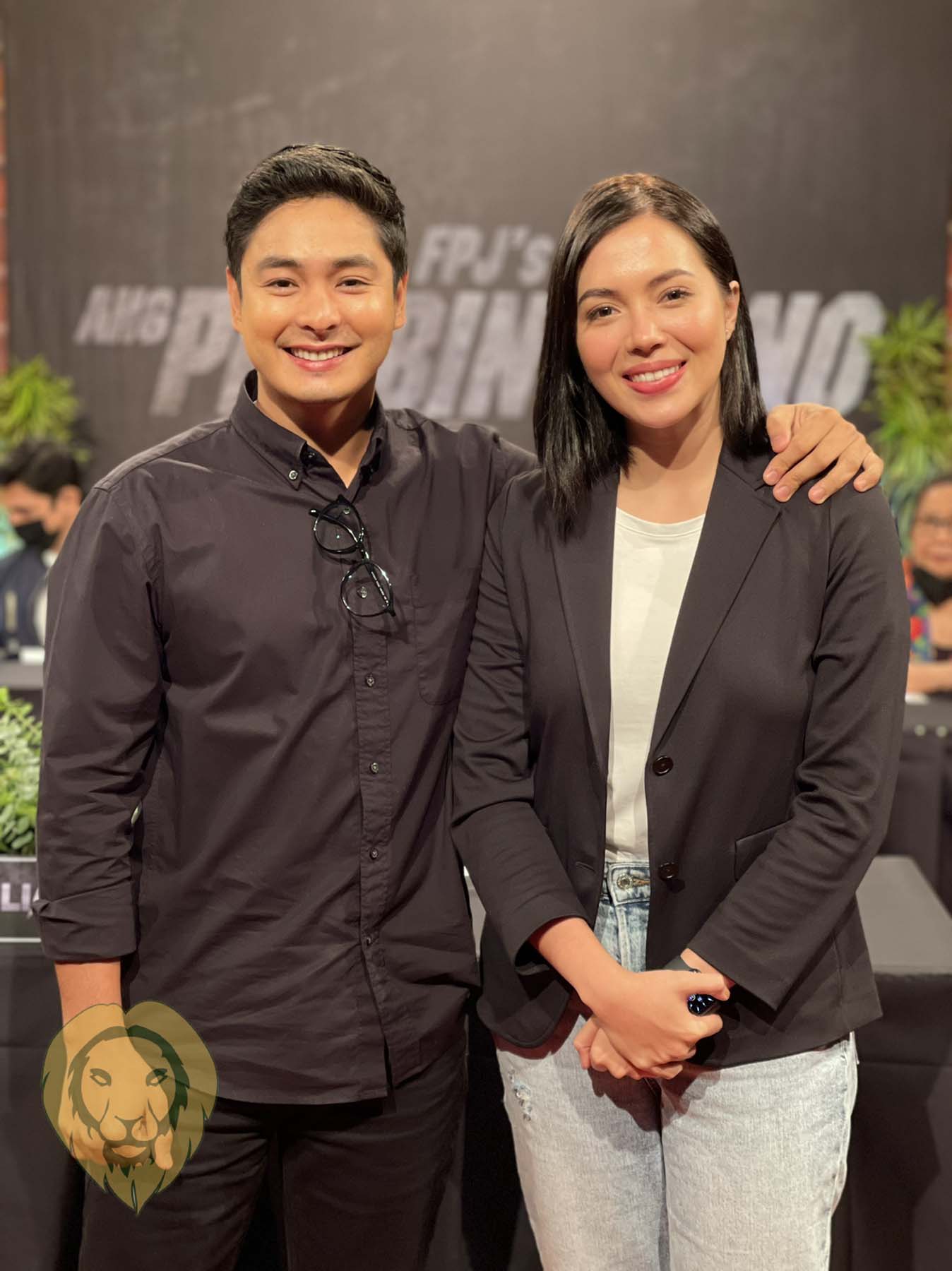 On Monday’s episode, August 23, Julia, who plays Mara, was seen riding a motorcycle, wearing a denim vest, aviator sunglasses, biker gloves, and a guitar on her back while traveling alone along a bridge.

She then passed by the beach where Cardo (Coco Martin) and his team were contemplating their next move.

Though it was just a glimpse of the actress, netizens who anticipated her appearance were excited to see her on FPJAP‘s future episodes.

Some netizens were overwhelmed to see Montes’s return to acting.

A television comeback that we didn't expect

Others expressed joy as FPJAP’s rating and viewership will soar as soon as Montes gets to join the cast.

On Montes’s first appearance, the show took over the third spot on the leaderboard of most-watched programs in the Philippines, garnering a score of 12%!

In the teaser for her part in FPJAP, Mara and Cardo seemed to be at odds as they were pointing guns at each other.

Mara plays a huge part in Cardo’s life since she was dubbed as his last love after the deaths of Carmen (Bella Padilla), Alyana (Yassi Pressman), alongside the departures of potential love life in Glen (Maja Salvador) and Lia (Jane de Leon).

This new season of FPJAP is part of its incoming sixth anniversary coming in September.

Her appearance came after De Leon’s exit last Friday, August 20, with her Darna series to start its production.