GMA Network’s It Girls–Heart Evangelista and Lovi Poe continue to rise as they take on international projects. 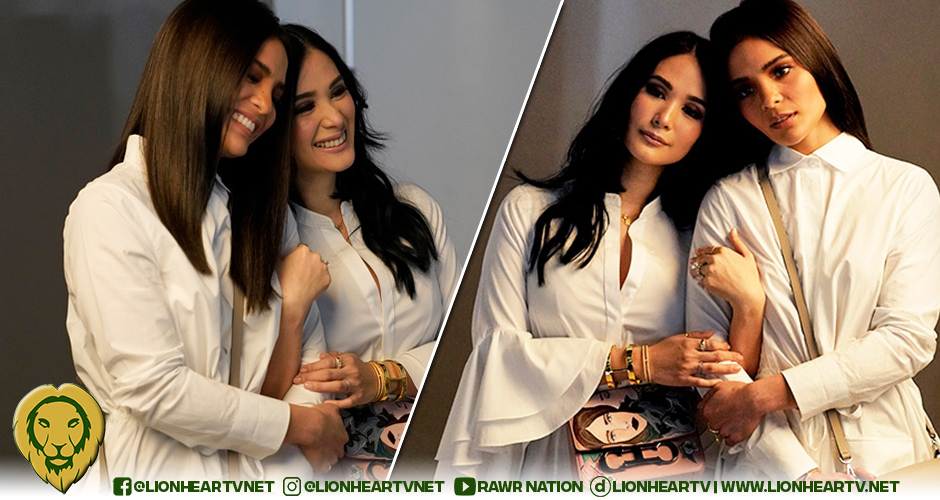 The two females stars continue to find success in their respective careers as opportunities open for them in an international scene.

Heart Evangelista will appear in the Netflix series Bling Empire.

The show is an American reality series that focuses on the lives of wealthy East Asian and East Asian-American socialites based in the Los Angeles area.

She also did a painting collaboration with Incubus frontman Brandon Boyd and partnered up with Moonlight Arts Collective.

Lovi Poe will also star in the Hollywood film, The Chelsea Cowboy. It is a biopic based on the life of John Bindon.

She will play Dana Gillespie, a singer who employed Bindon as her security.

Poe will join Alex Pettyfer and Poppy Delevigne in the cast.

Poe previously expressed her plans of working in a Hollywood production. She planned to separate her career from her relationship with her boyfriend, Monty Blencowe. Her beau is a US-based British writer-producer.

Recently, both Evangelista and Poe got featured in a Los Angeles-based magazine Now Magazine LA.

The two celebrities had a solo cover for the magazine, which got posted on Instagram.

Currently, Evangelista will have a TV series with Richard Yap under GMA Network.

She will also star in a Kapuso primetime series with Paolo Contis called I Left My Heart in Sorsogon.

Lovi Poe recently starred in the sexy thriller movie The Other Wife, opposite Joem Bascon and Rhen Escaño. Prime Cruz directed the film and is currently available for streaming on Vivamax.