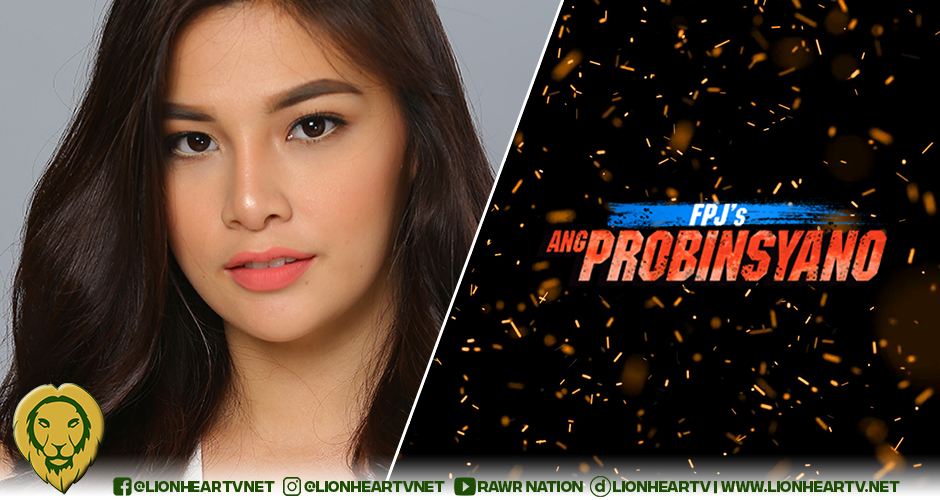 During an exclusive interview, Rivera gave her insights on FPJ’s Ang Probinsyano success over the years.

Rivera then shared how she broke the ice when she first started in FPJ’s Ang Probinsyano.

“Although they’re amazing stars and accomplished so much in the industry, we tend to forget that these great actors and actresses are also people.

“And if you just say hi, and just be kind, and you really approach them. Syempre, i-approach mo sila and just say na, ‘Hello po, I’m Maika.’ Talaga pong hindi kayo mahihiyang mag-reach out, magpakilala they will welcome you with open arms.”

Coco Martin’s FPJAP remains one of the top-rated TV shows in the country despite their limited reach due to the ABS-CBN’s lack of franchise.

Aside from their constant TV ratings, FPJAP beats its competition with the online views of their daily episodes, with most reaching 1 million views in just 24 hours.