Mel Sarmiento, former secretary of DILG, got spotted at Kris Aquino’s condo while attending a Zoom meeting on August 19. 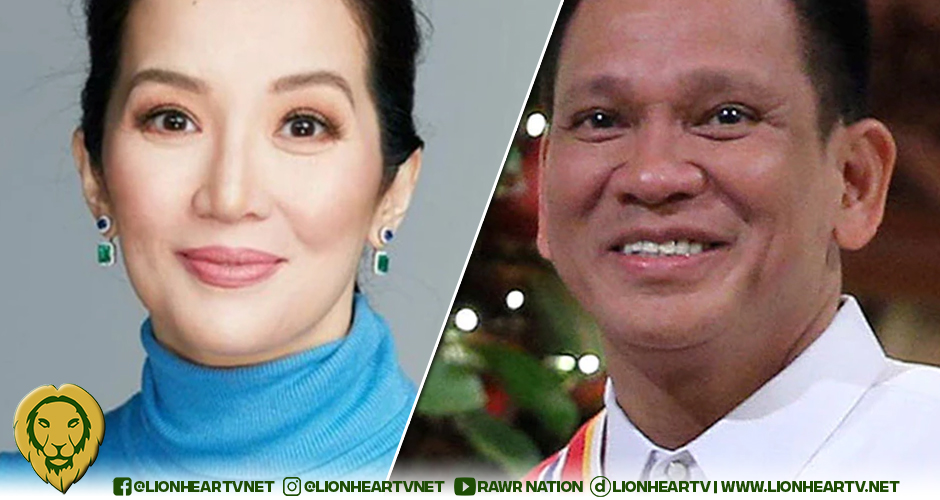 Netizens noticed that Sarmiento’s background in the Zoom had similarity with Aquino’s room in her condo unit as seen on her Instagram photos.

A bouquet was displayed, believed given by Sarmiento as a thank you gift to the Queen of All Media.

Speculations surfaced that Sarmiento is living with Aquino.

But some believed that the politician might just be visiting the actress on the day of his Zoom meeting.

On August 11 Aquino surprised her followers on Instagram via a birthday greeting–for a special dear to her.

Eventually, Sarmiento revealed himself as the mystery man by borrowing Aquino’s phone to answer the netizens’ queries.

He wrote that his name is Mel Senen Sarmiento and shared that the actress makes him happy.

Aquino’s son, Bimby, showed his approval to his mom’s new beau by carrying the bouquet given by Sarmiento.

“Obviously he has Bimb’s ‘yes’ and I’ve always been vocal, when my sons are okay, then my world’s okay,” she shared.

Aquino also said what matters to her is to have the approval of the people she loves.