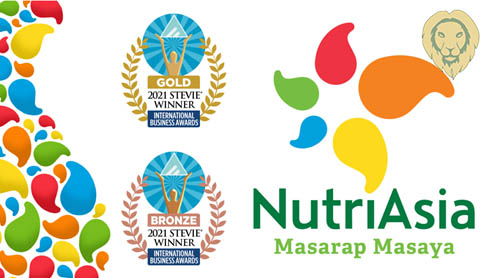 BYOB won the Gold Stevie Award for Environmental Campaign of the Year for allowing consumers to participate and contribute to a sustainable zero-waste system. BYOB allows consumers to purchase or refill their favorite NutriAsia products with reusable containers in various stores located around Metro Manila, minimizing the amount of single-use plastic waste. Judges lauded the promotion of refilling of condiments. rather than using sachets. 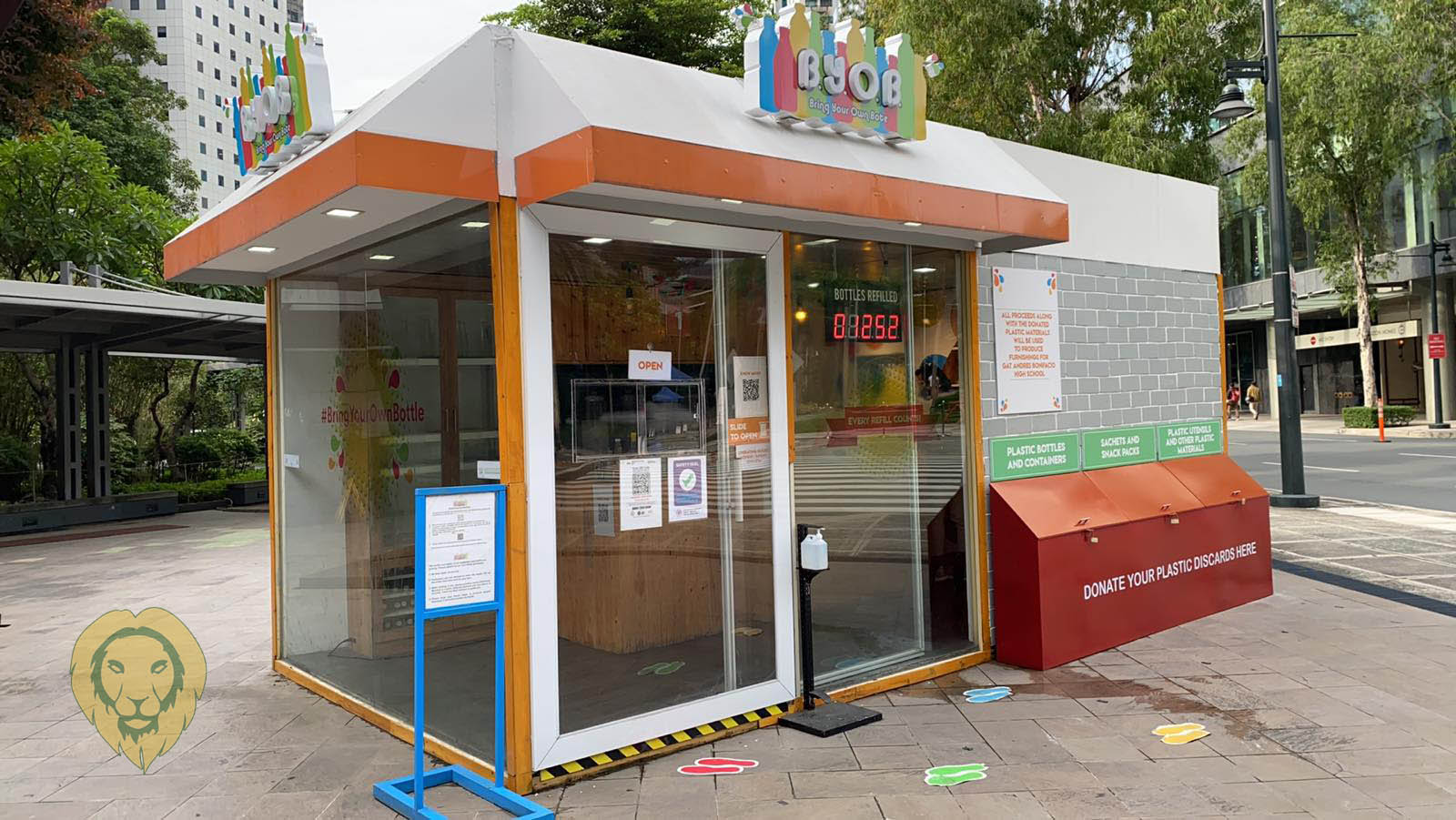 Locally Superfruits won the Gold Stevie Award for Marketing Campaign of the Year by providing Filipino consumers with locally sourced nutrient-dense and vitamin-filled fruit juices to address the health need in time of the pandemic. The campaign not only provided consumers natural health benefits through its juice products, it also provided an outlet for Filipinos to support the livelihoods of local fruit farmers and communities, which are both important especially during the COVID-19 pandemic. The judges noted how the brand was able to identify the market gap and came up with a convenient and nutritious product. 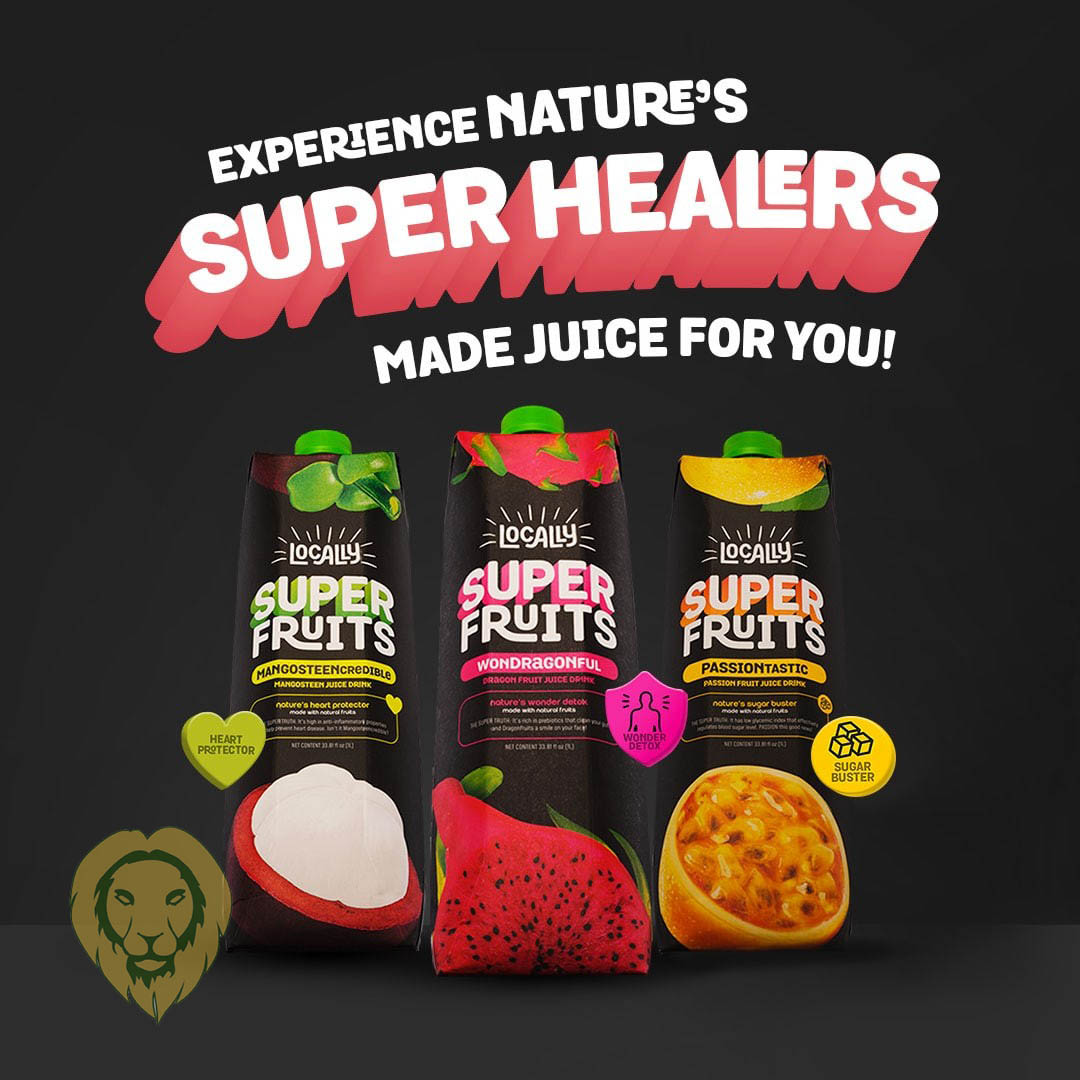 Meanwhile, NutriAsia’s HomeSchool initiative won the Bronze Stevie Award for Corporate Responsibility Campaign of the Year. Through HomeSchool, NutriAsia provided edutainment resources for Filipino students on various subjects such as as science, health, nutrition, and local fruits. HomeSchool was cited by judges as a valuable education initiative during the pandemic, and how the brand brought value to the community through the campaign.

“We are extremely grateful to the International Business Awards for their recognition of our efforts and initiatives to enrich the lives of our consumers. We assure Filipinos that we will continue to serve up more of the Masarap, Masaya moments they have come to expect from us,” said James Lim, NutriAsia’s Head of Corporate Marketing and Communications.

The Stevie Awards are among the business world’s most coveted prizes, given to organizations, corporations, and individuals in more than 60 countries by judging committees comprised of international luminaries in various fields. NutriAsia’s achievements are a testament to the company’s commitment to always giving its consumers Masarap, Masaya moments, through ground breaking campaigns that resonate with the Filipino market and beyond.