Jules (Joross Gamboa) finally got the answer he has been waiting for from Marge (Roxanne Guinoo-Yap) after a long wait in “Hoy, Love You” on Kapamilya Channel and A2Z. 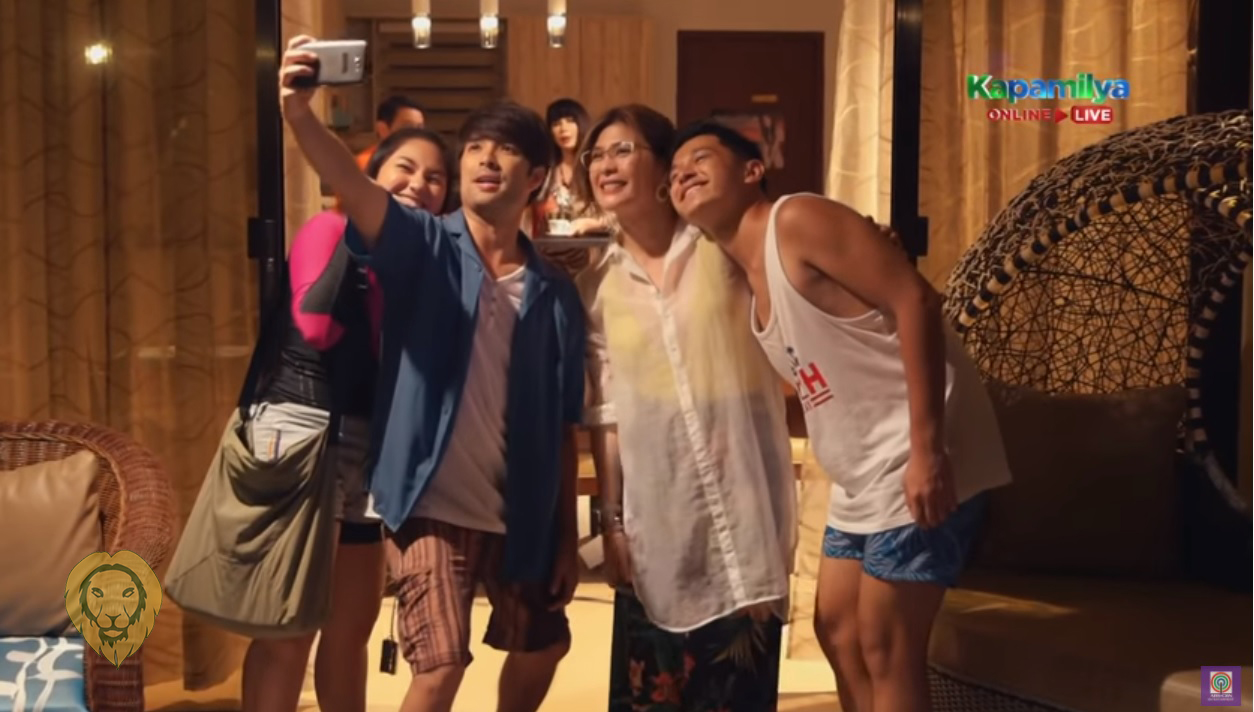 After discovering that their children, Charles (Aljon Mendoza) and Joana Rose (Brena Garcia) didn’t run away to a hidden island, Jules was able to find time to ask Marge for an answer to his proposal.

Although the two are now officially an item, more problems are on the horizon as Marge’s mom and ex-partner, Elizabeth (Carmi Martin) and Richard (Dominic Ochoa), team up to ruin Jules and Marge’s love story. Elizabeth likes Richard more for her daughter as she think he can give her daughter and grandchild a better future.

A new girl will also stun and capture Charles’ heart as he meets Kara (Karina Bautista). Will she be the one to bring color to his life? What is Elizabeth and Richard’s scheme to win over Marge?

Meanwhile, the promo for the show’s second season “Hoy, Love You Two” continues to heat up. After the official trailer, the official poster was also released that really hyped up the show’s fans. Avid viewers can also catch exclusive content of the cast on iWantTFC’s social media accounts.