Anak ng Macho Dancer star Sean De Guzman, on August 26, believes he still has a lot of potentials even if he’s blessed amid the pandemic, as he’s part of the upcoming Bekis On The Run (BOTR), among other films of Vivamax. 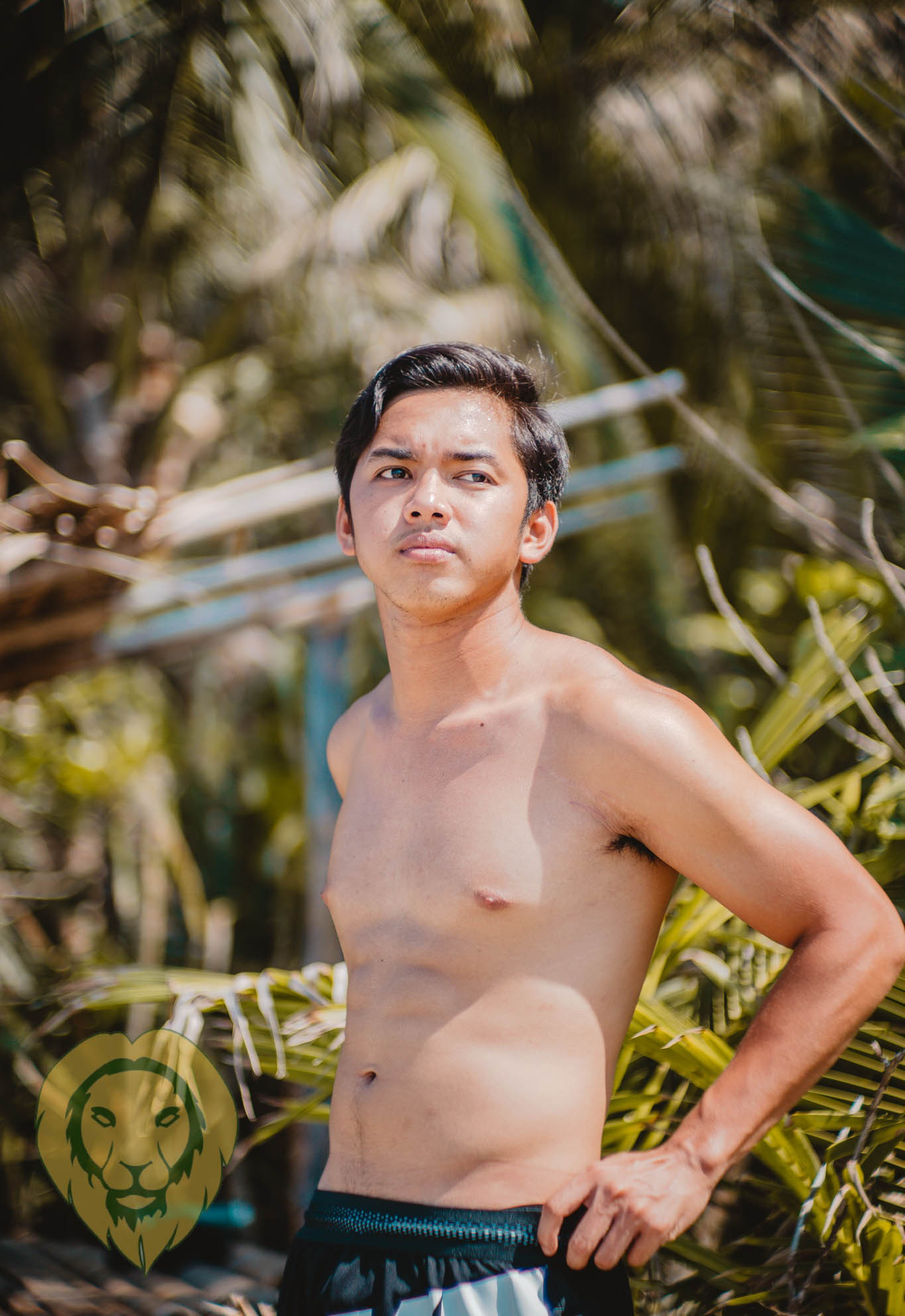 The young artist, during the film’s virtual press conference, noted he still has a lot to offer aside from being a handsome sexy actor.

Before being part of BOTR, De Guzman did Nerisa, which starred Aljur Abrenica and Cindy Mirinda. It was released on July 30.

The young artist will also be leading the sexy film Taya, along with AJ Raval, Jela Cuenca, and Angeli Khang. The movie premiered on Vivamax, August 27.

In BOTR, he will be playing the boyfriend of Christian Bables’ character. When asked how he prepared for their kissing scene, he responded by saying, “nag-uusap kami ni Christian, para walang ilangan kaming dalawa.”

However, he revealed that such scenes were not in the script, catching them off-guard.

Aside from De Guzman and Bables, BOTR will also feature the tandem of Kylie Versoza and Diego Loyzaga in this comedy-drama movie by Direk Joel.

Bekis On The Run will premiere on September 17 via Vivamax.