ABS-CBN’s “Pinoy Big Brother (PBB) Kumunity Season 10” begins its search for new housemates as it gears up for another season that will show to the world the excellence, strength, resourcefulness, and goodness of Filipinos.

After last week’s big announcement on the return of the popular reality show, auditions for the Adult Edition will officially open on September 1 to 30 via the Pinoy community platform Kumu. The upcoming tenth regular season of “PBB” will also feature Celebrity and Teen Editions.

Also present in the event were ABS-CBN entertainment production head and Star Magic head Lauren Dyogi and hosts Toni Gonzaga, Bianca Gonzalez, and Robi Domingo, who expressed excitement for the return of the program. 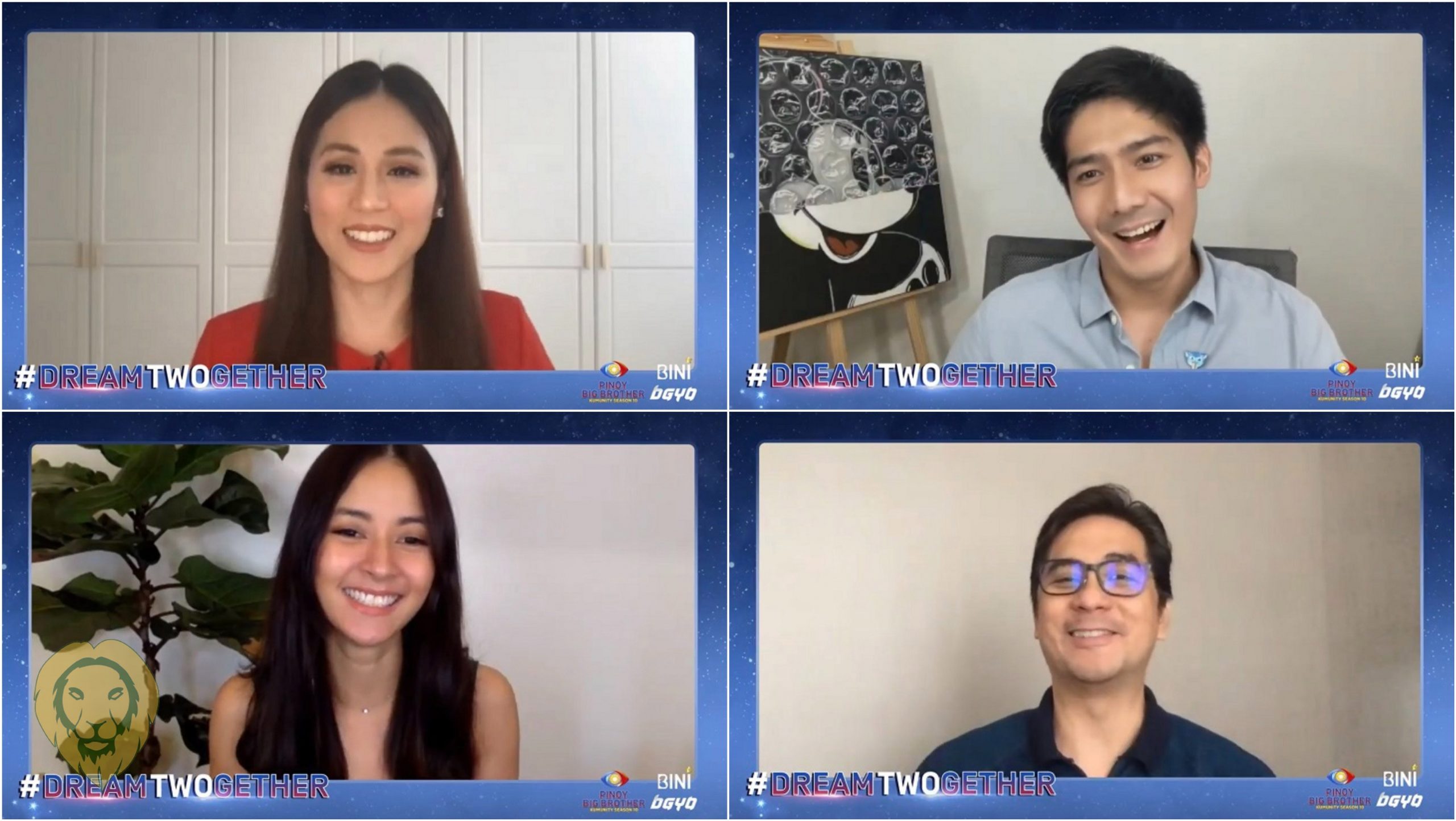 “Doing ‘PBB’ is like a part of our lives already, nina Bianca and Robi. This is our second home. And it’s always a big blessing when we are given an opportunity to the another season para sa ating mga Kapamilya,” said Toni, who has been a part of “PBB” since it started in 2005.

According to Bianca, who was part of “PBB Celebrity Edition 1,” the entire “PBB” family is grateful to be together again to bring light and joy to viewers during this pandemic.

Robi revealed that they have been wishing for another season as early as the “PBB” Season 9 Big Night. 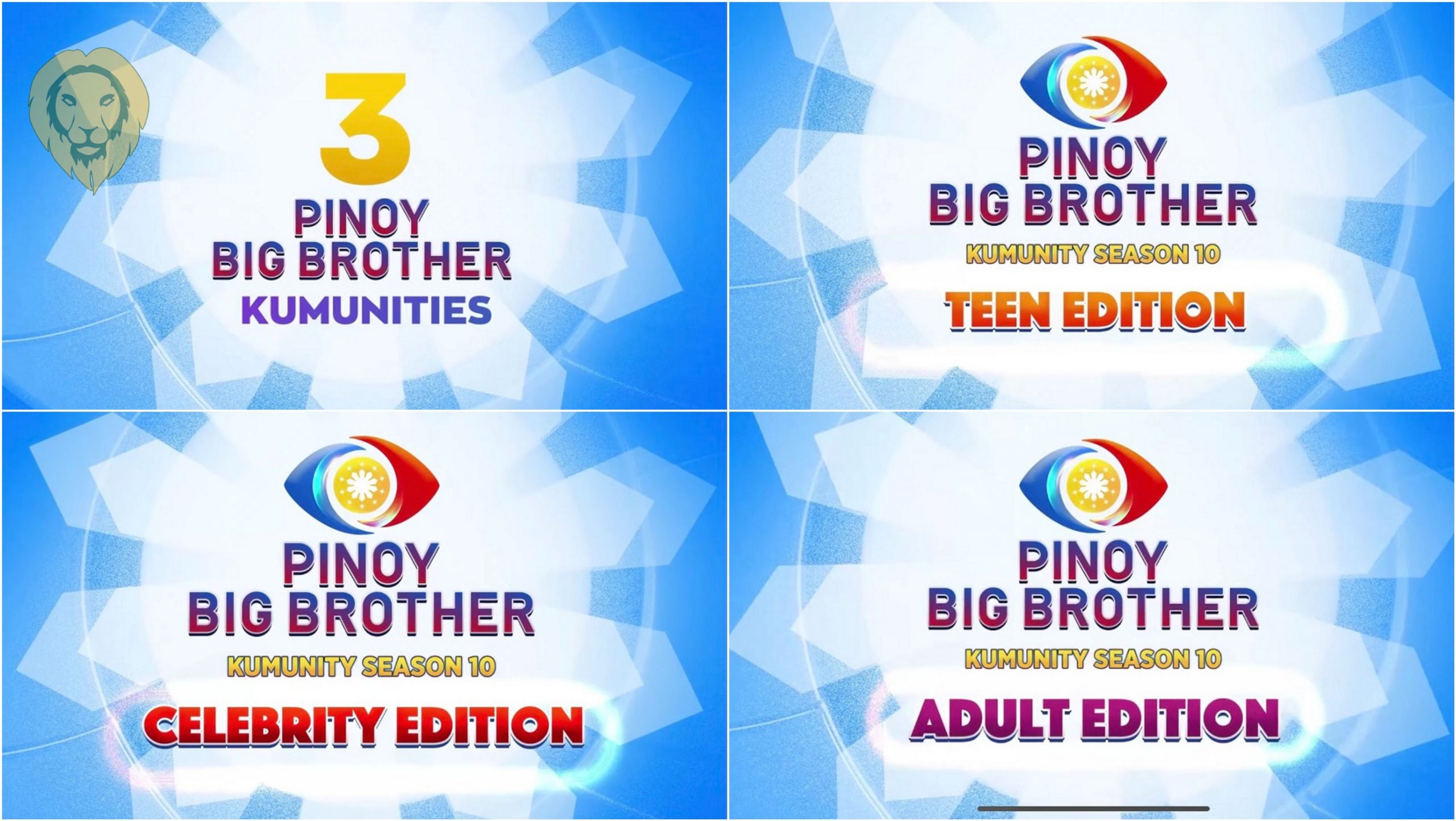 “Just like the theme, ‘yung pangarap pwedeng magkakatoo. Saktong-sakto few months after the Big Night eto na we’re gonna have the auditions for the tenth season of PBB,” said the runner-up of “PBB Teen Edition Plus” who is now one of the most in demand hosts and respected youth advocates in the country.

Lauren, meanwhile, expressed his joy of seeing the trio together again for another “PBB” season, as well as other ex-housemates who have also remained part of the show in one way or another.

“Every time I see ex-housemates also getting their lives better, it gives us the motivation and the drive to continue with ‘PBB.’ Kasi ito talaga ‘yung patuloy na kahit papano nagbabago ng buhay. That experience alone, of auditioning and being a housemate, talagang may maidudulot itong mabuti sa inyo. On behalf of ABS-CBN management, we would like to thank Kumu for partnering again with us for this new season,” he said.

Meanwhile, other ex-housemates shared their memorable experiences and lessons learned inside the “PBB” house and also gave tips to aspiring housemates during the “PBB Kumunity Season 10” Party last Friday (August 30) on Kumu. 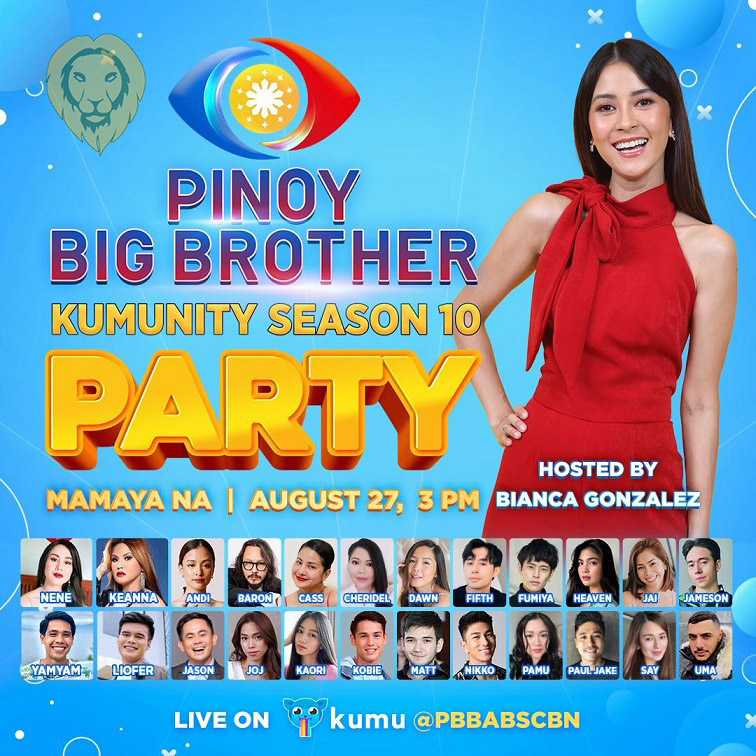 To audition for “PBB Kumunity Season 10,” hopefuls just need to download the Kumu app, create an account, and upload a 1-minute Kumu clip where he or she will introduce oneself and say why he or she is deserving to become a housemate, and use the hashtag “PBBKumuAdults.”

Auditions for Adult Edition for those who are 20 to 40 years old will be until September 30, while auditions for the Teen Edition, for those 15 to 19 years old, will begin on December 1 to December 31 and will use the hashtag “PBBKumuTeens.”