Sisters Mira and Joy (Andrea Brillantes and Francine Diaz) get the shock of their lives as they find out that Barang (Sylvia Sanchez) is their long-lost grandmother all along this week in the inspirational teleserye “Huwag Kang Mangamba,” which airs weeknights on Kapamilya Channel, A2Z, and TV5. 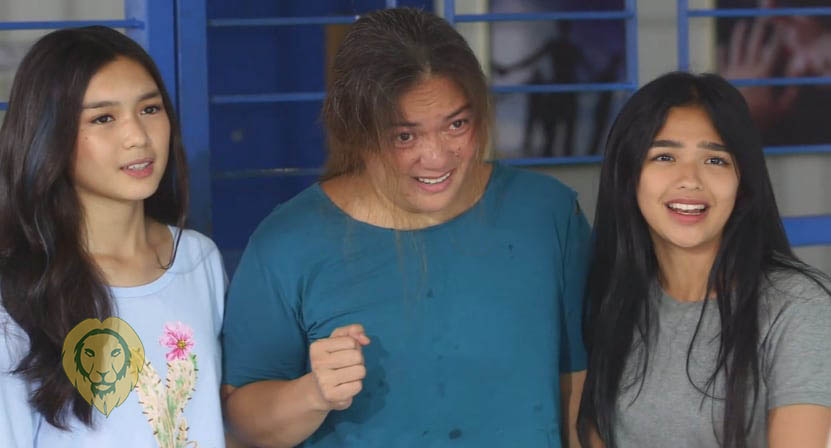 Mira and Joy are slowly uncovering the truth about their family history with the help of investigative journalist Eva (Mylene Dizon), who went on an intense search for the identity of Barang’s daughter, who was revealed to be the mother of the two girls.

With this new information, Mira and Joy are more hopeful that they will eventually find their mother, Fatima, with the help of their Lola Barang who has just been released from a mental facility.

Meanwhile, fake faith healer Deborah (Eula Valdes) and her sister Agatha (Mercedes Cabral) are now planning their next evil move as they become more paranoid than ever that their dark secret – their killing of Fatima – will be traced back to them.

Will Mira and Joy finally uncover the truth about their mother?